ABC To Air 'One Love Manchester' Benefit Concert On Sunday 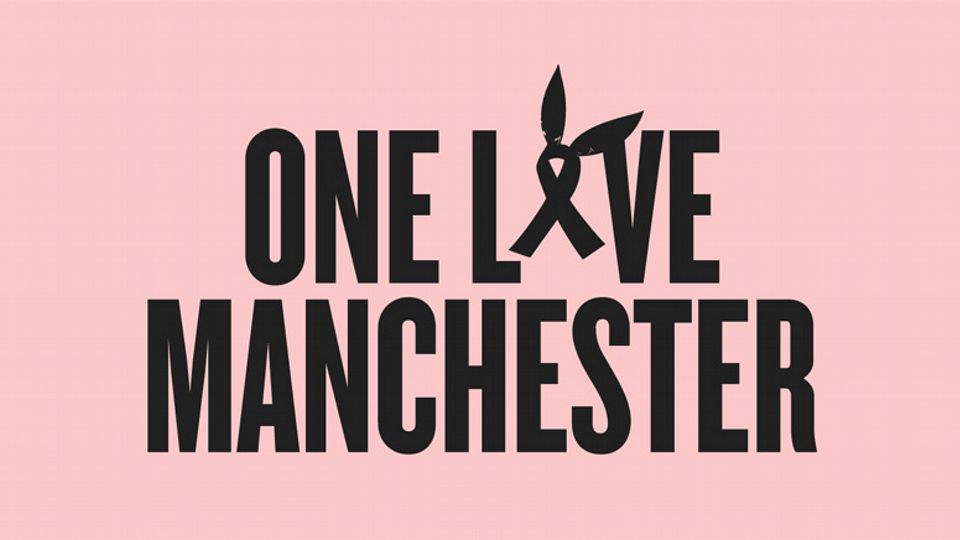 “This Sunday, when Ariana Grande and her friends return to the stage, the world will stand united with families in Manchester and across the United Kingdom,” said Ben Sherwood, president, Disney|ABC Television Group and co-chairman, Disney Media Networks. “ABC and Freeform look forward to sharing the music community's message of love, hope and resilience."

All net ticket proceeds from the concert will go towards the "We Love Manchester Emergency Fund" set up by Manchester City Council in partnership with the British Red Cross. Donations can be made by visiting www.redcross.org.uk/manchester.