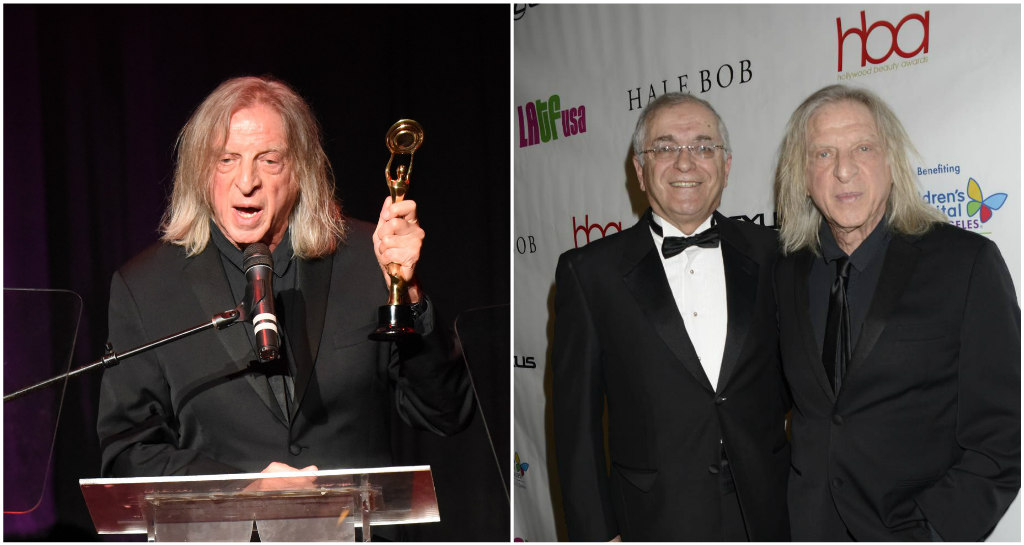 “Early on I realized that to accomplish the vitality and authenticity I was looking for in my photographs required a new approach” Norman Seeff said.

“So I created the photo session as a laboratory for these iconic artists to explore their creativity, and captured it all on film.” 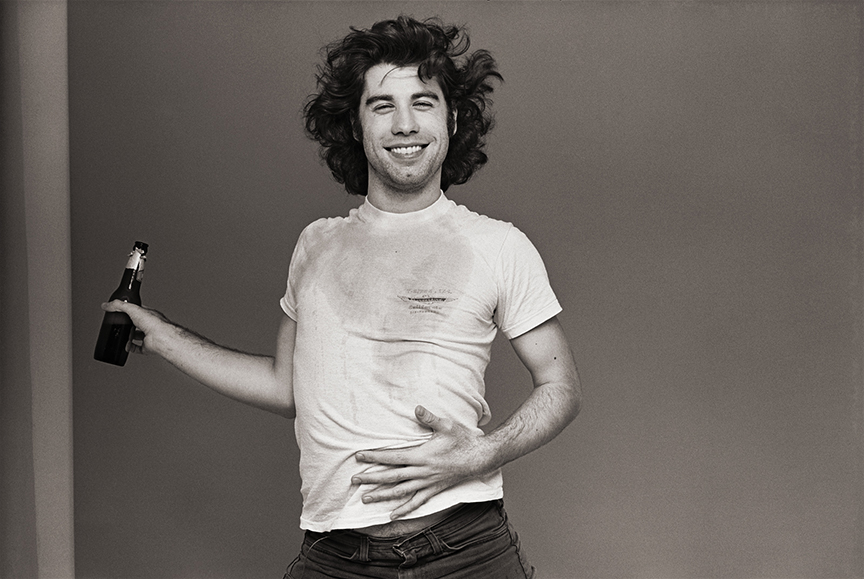 Derik Murray and Network Entertainment—fresh off of the World Premiere of “I Am Heath Ledger” at the Tribeca Film Festival—will produce the series along with Norman Seeff, who will direct.

Decades worth of Seeff’s historic private archives, over 500 filmed sessions, are currently being readied for audiences, who will now get a once in a lifetime chance to bear witness to epic private moments in history with the most important artists that have ever lived.