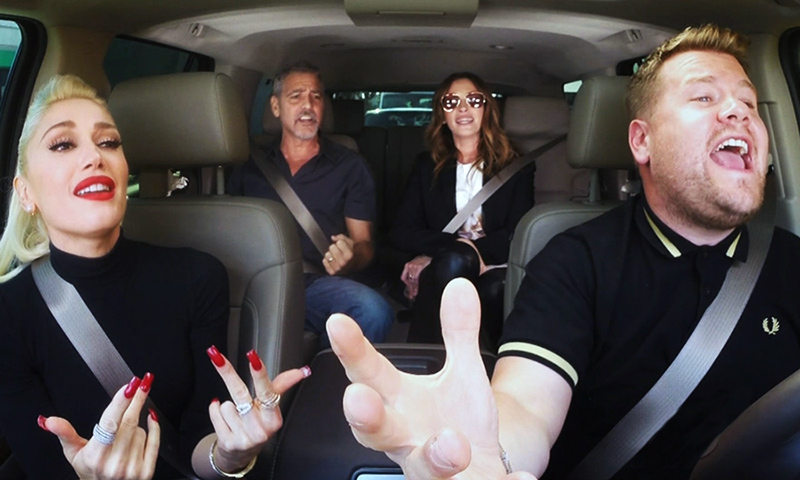 Featured guests and additional details will be announced closer to air.

Each weeknight, James Corden invites the audience to join in on the fun as the Emmy Award-winning THE LATE LATE SHOW with JAMES CORDEN features a mix of celebrity guests, musical acts, games and sketches. The show holds the YouTube record for the most watched late night clip with “Adele Carpool Karaoke,” which has 154 million views. The show’s YouTube channel has amassed more than 10 million subscribers and 2.5 billion total views since the show’s premiere on March 23, 2015. THE LATE LATE SHOW with JAMES CORDEN airs weeknights (12:37-1:37 AM, ET/PT) on CBS.