Ringo Starr Kicks Off U.S. All Starr Band Tour In Vegas This October 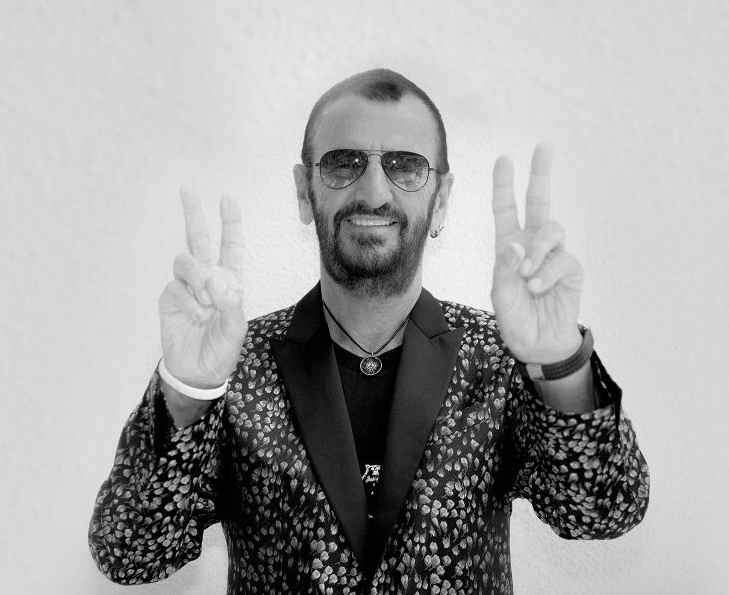 RingoStarr announced new tour dates with his longest-running All Starr Band. The All Starr Band includes Todd Rundgren, Gregg Rolie, Steve Lukather, Richard Page, Warren Ham and Gregg Bissonette, who have been touring together since 2012.

‘The dream is still unfolding,” said Ringo Starr. “I love to play, and I love to play with this band. I can’t say that enough and we’re on the road again.”

The tour kicks off with eight shows at Planet Hollywood Resort & Casino in Las Vegas. Following their first shows, they will perform in Texas, Oklahoma, Florida, Georgia, Virginia, with their final shows in New Jersey and New York.

The 8 performances at Planet Hollywood Resort & Casino going on sale are:

Music
Founder And Leader Of The J. Geils Band Dies At Age 71