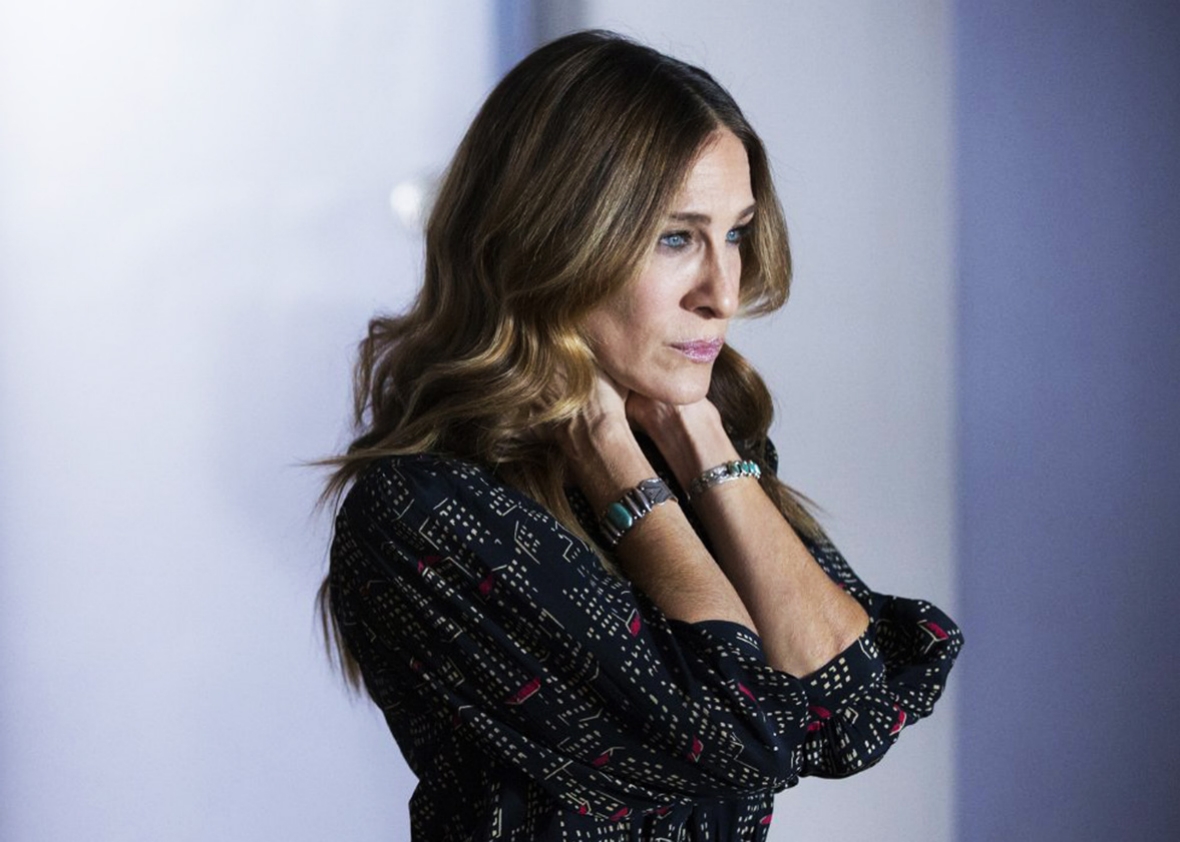 CRASHING, created by and starring Pete Holmes, returns for its eight-episode second season SUNDAY, JAN. 14 (10:30-11:00 p.m. ET/PT). Feeling lost in the universe, Pete (Holmes) has an enlightening conversation with an atheist, which sends him into a night of New York debauchery. This marks the beginning of a new season in which Pete starts to question his faith and find his voice.