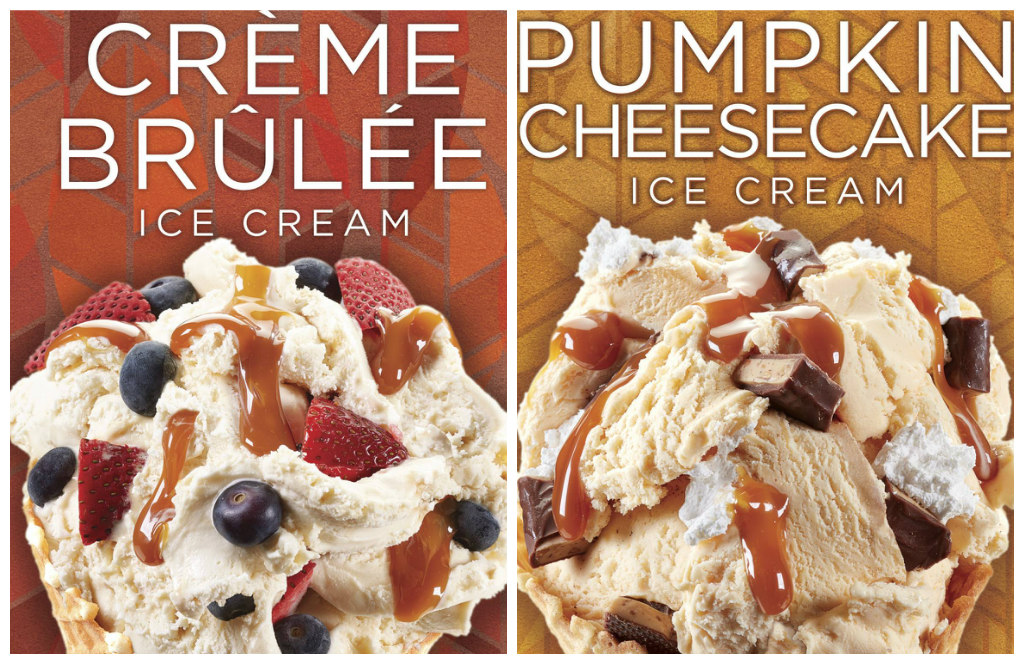 Pumpkin Cheesecake Ice Cream is a delicious new twist on the trend of the pumpkin flavor that the U.S. has seen every fall in recent years, and can be mixed with HEATH® Bar, Caramel and Whipped Topping to create the new Harvest Pumpkin Cheesecake™ Creation™. Additionally, the brand's Creme Brulee Ice Cream is a new decadent fall flavor that pairs well with Blueberries, Strawberries and Caramel to create the Creme Berry Brulee™ Creation™.

L. A. Glam
You Can Smell Like Anything You Want With Demeter Fragrance Library