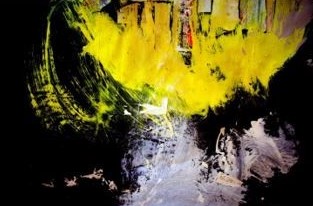 SWITCHFOOT's 10th studio album ‘Where the Light Shines Through’ debuts at #3 on the Rock, Alternative and Overall Digital Albums charts and #10 on the Billboard Top 200. The album was released on July 8th, 2016 via Vanguard Records.

The San Diego, CA based outfit has sold 5.7 million copies worldwide of their nine studio albums. 'Where The Light Shines' Through' marks the band's return to the indie world and showcases that, two decades from their start, they're able to have a career filled with longevity, revitalization and rejuvenation.