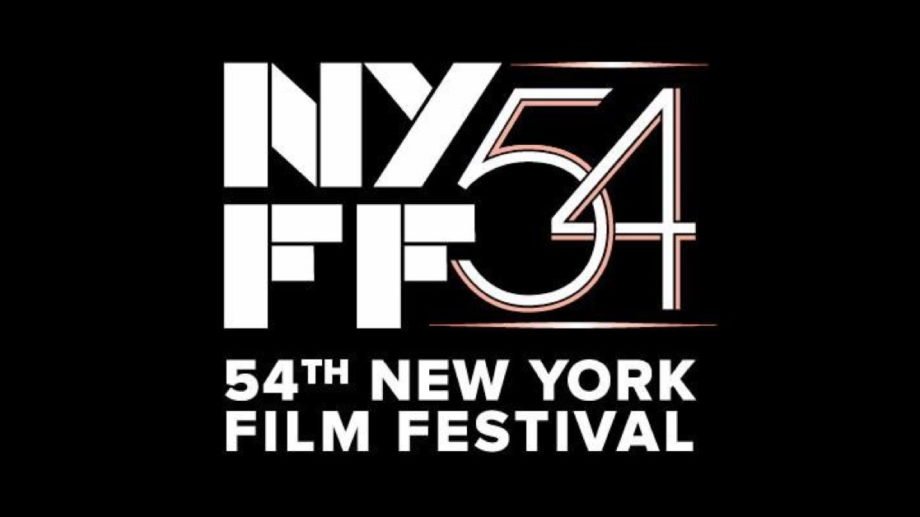 The Film Society of Lincoln Center has announced Ava DuVernay’s documentary The 13th as the Opening Night selection of the 54th New York Film Festival (September 30 – October 16), making its world premiere at Alice Tully Hall. The 13th is the first-ever nonfiction work to open the festival, and will debut on Netflix and open in a limited theatrical run on October 7.

Chronicling the history of racial inequality in the United States, The 13th examines how our country has produced the highest rate of incarceration in the world, with the majority of those imprisoned being African-American. The title of DuVernay’s extraordinary and galvanizing film refers to the 13th Amendment to the Constitution—“Neither slavery nor involuntary servitude, except as a punishment for crime whereof the party shall have been duly convicted, shall exist within the United States . . . ” The progression from that second qualifying clause to the horrors of mass incarceration and the prison industry in the U.S. is laid out by DuVernay with bracing lucidity.

Tickets for the 54th New York Film Festival will go on sale September 11. Becoming a Film Society Member at the Film Buff Level or above provides early ticket access to festival screenings and events ahead of the general public, along with the exclusive member ticket discount. Learn more at filmlinc.org/membership.

For even more access, VIP passes and subscription packages offer one of the earliest opportunities to purchase tickets and secure seats at some of the festival's biggest events including Opening, Centerpiece, and Closing Nights. VIP passes also provide access to many exciting events, including the invitation-only Opening Night party, “ An Evening With…” dinner, Filmmaker Brunch, and VIP Lounge. Benefits vary based on the pass or package type purchased. VIP passes and subscription packages are on sale now. Learn more at filmlinc.org/NYFF.

1988    Women on the Verge of a Nervous Breakdown (Pedro Almodóvar, Spain)