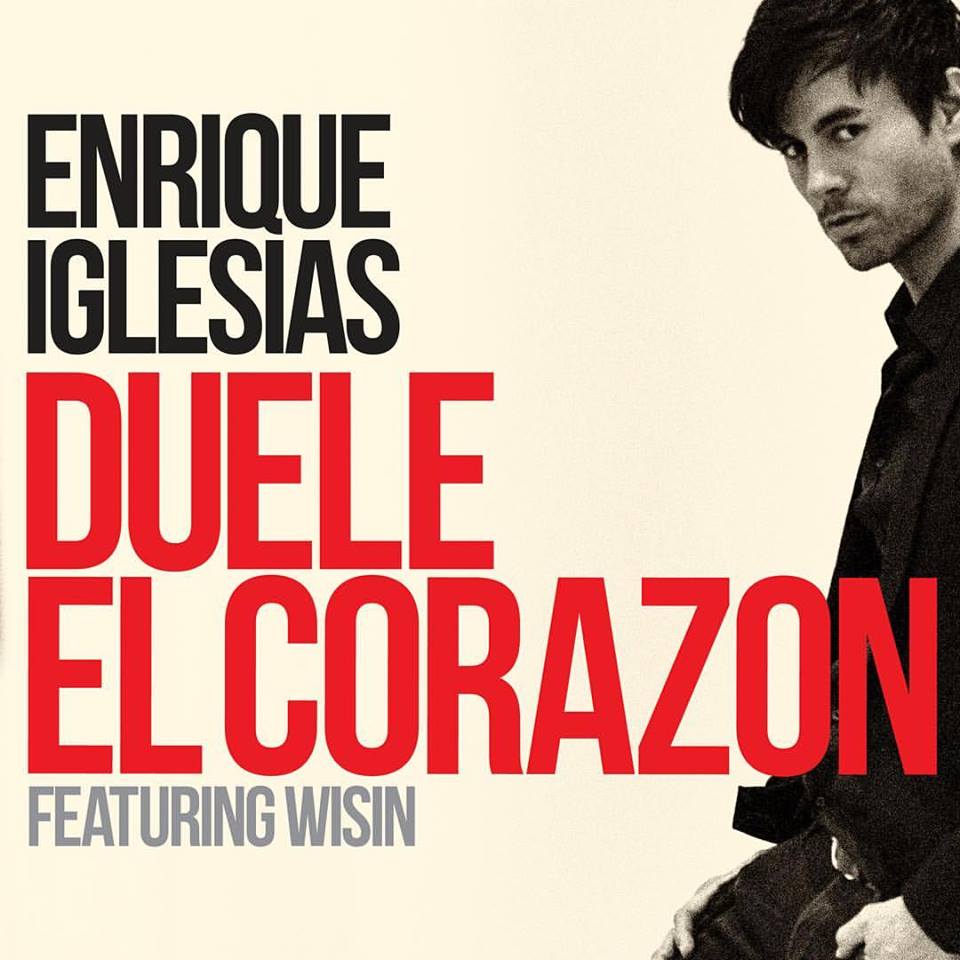 The Spanish language track, which was produced by Carlos Paucar, comes on the heels of his 2 consecutive #1’s on Billboard’s Latin Digital Songs Chart with the record breaking “Bailando” in 2014 and “El Perdón” in 2015.

Enrique will continue his 130+ date SEX AND LOVE World Tour on Sunday, May 8th in Zagreb, Croatia.  The tour to date has sold over 1.3 million tickets. Please see dates below with more to be announced soon.