COLCOA Film Festival: And The Winners Are… 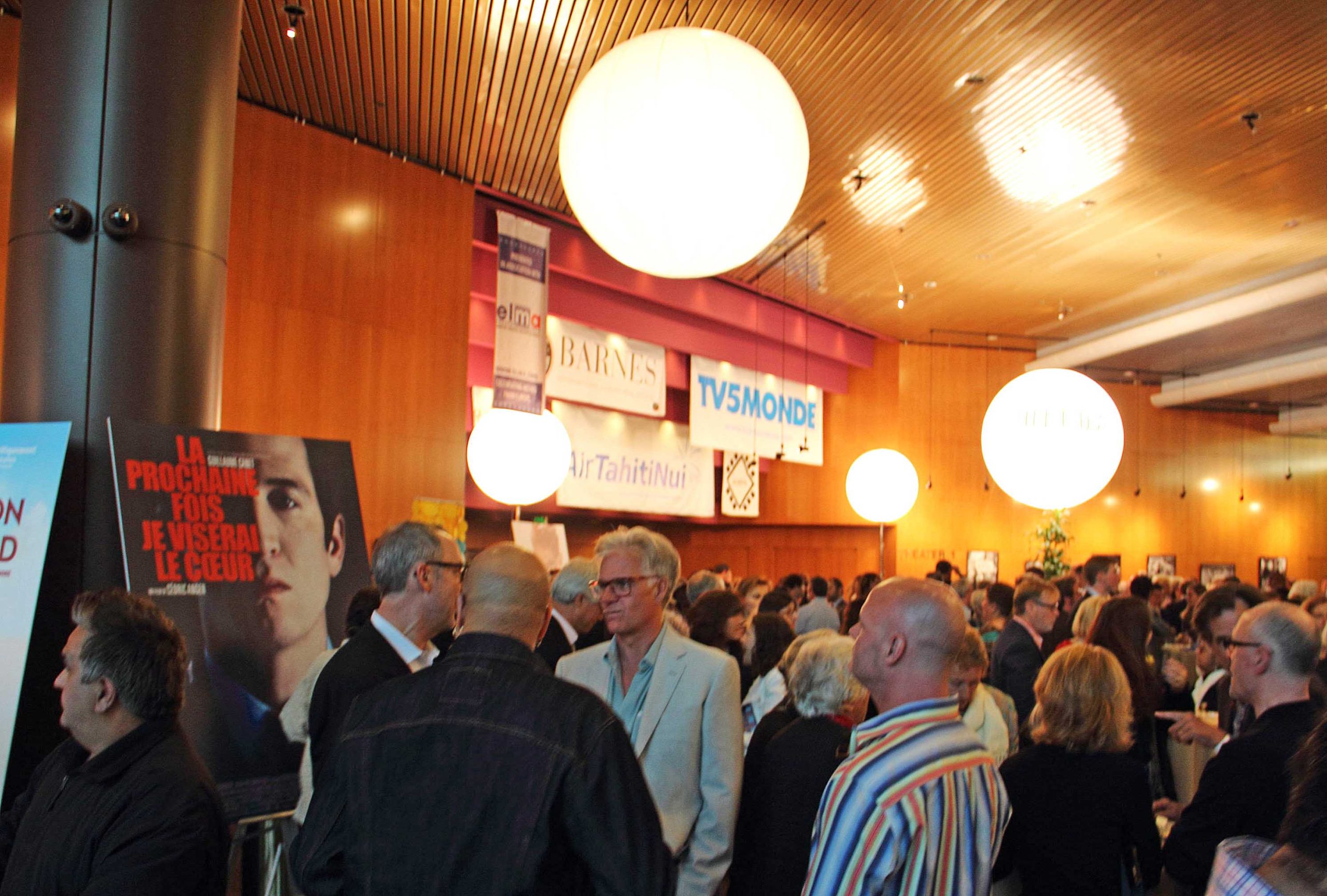 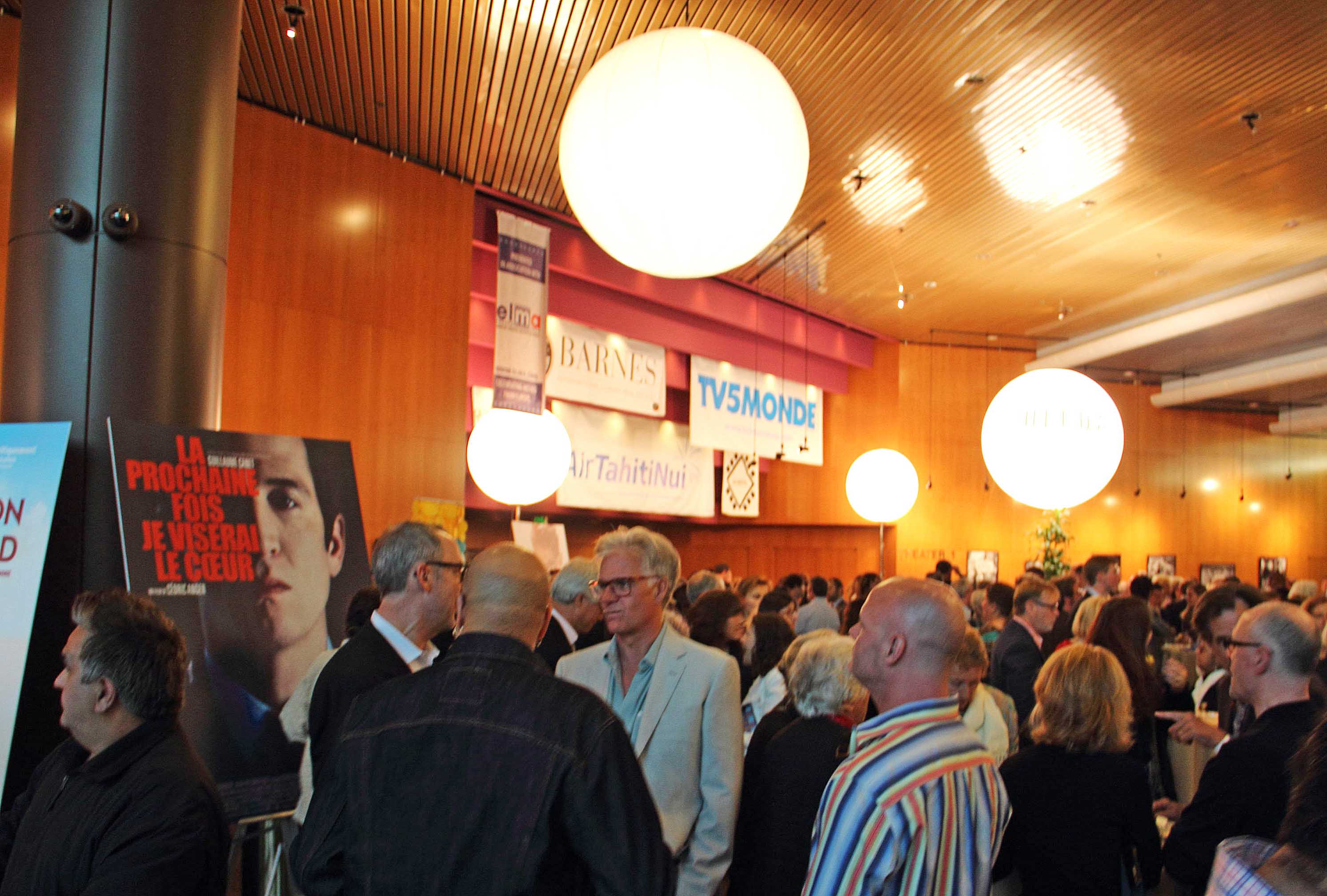 The Franco-American Cultural Fund, a partnership of the DGA, MPA, WGAW and France's Society of Authors, Composers and Publishers of Music (SACEM), announced today that The Innocents, written by Pascal Bonitzer, Sabrina B. Karine and Alice Vial, and directed by Anne Fontaine was selected for the COLCOA Audience Award. The film will be released in the U.S. by Music Box Films.

Come What May was awarded the COLCOA LAFCA Critics Award by the Los Angeles Film Critics Association jury at the 20th annual COLCOA French Film Festival.

The Best Documentary Award went to Tomorrow, co-written and co-directed by Cyril Dion and Mélanie Laurent.

The First Feature Awards went to Neither Heaven nor Earth, co-written and directed by Clément Cogitore. The film will be released in the U.S. by Film Movement.

The COLCOA Coming Soon Award, a prize given in association with KPCC 89.3, to a film presented with an attached U.S. distributor, went to animated feature Long Way North, co-written and directed by Rémi Chayé. The film will be released in the U.S. by Shout! Factory.

Celebrating its 20th anniversary, the nine day festival set a record attendance of 25,000 at the Directors Guild of America, site of the festivities.  34 features and documentaries, nine TV Drama and Series, and 21 shorts competed for the 2016 COLCOA Awards.

– Audience Special Prize: MADE IN FRANCE