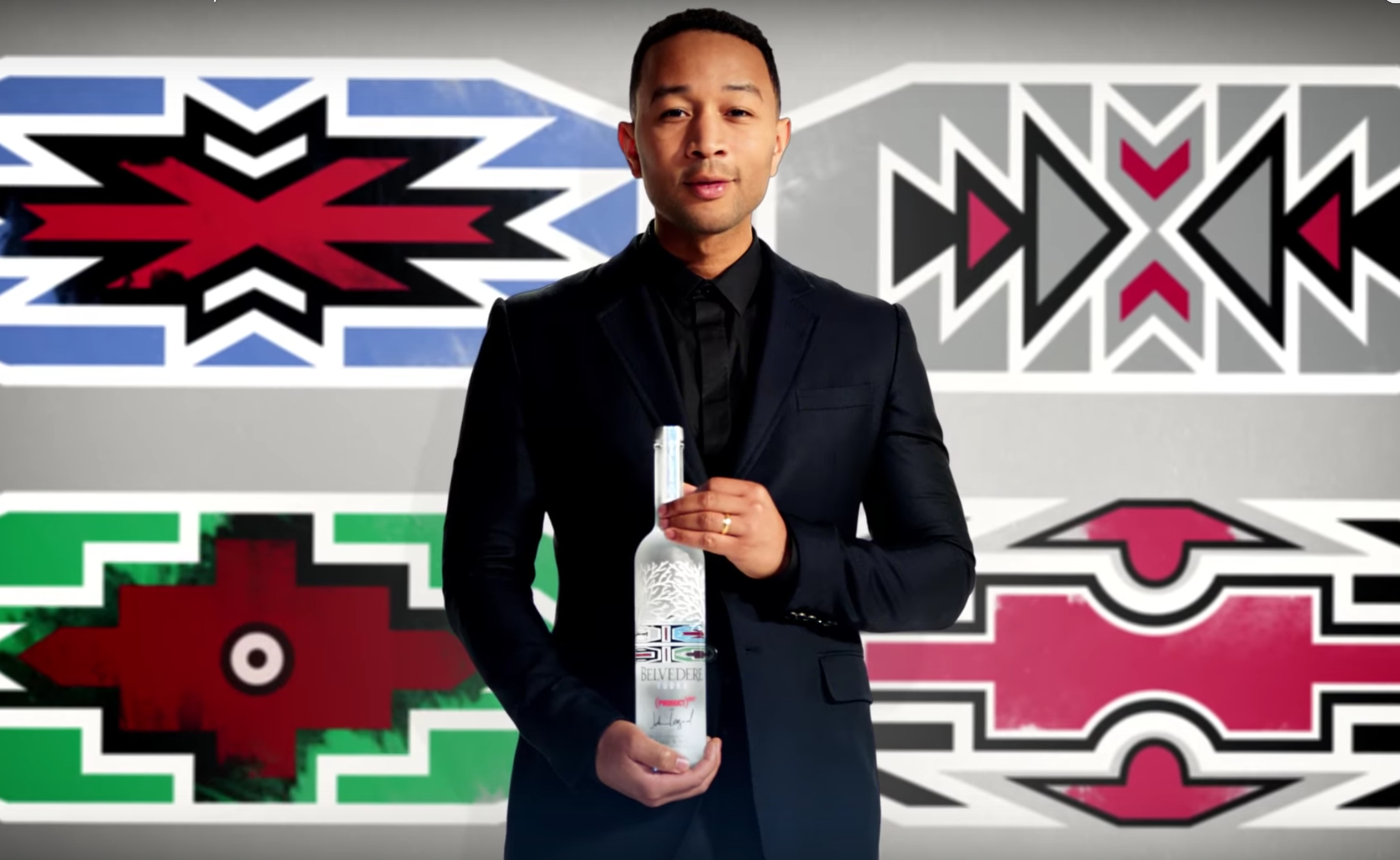 December 1st marks World AIDS Day, a day dedicated to raising awareness and showing support for people living with HIV. This year, A-list celebrities are getting involved through different initiatives to help the incredibly important cause.

Belvedere Vodka has teamed up with John Legend for the 2016 #MAKETHEDIFFERENCE campaign, creating a limited edition bottle with 50% of its profits from every bottle sold to the Global Fund to fight HIV/AIDS in Africa.

Our other celebrity showing their support include: