Tune In: 'The X-Files' Return To FOX With 2 Hour Premiere Special 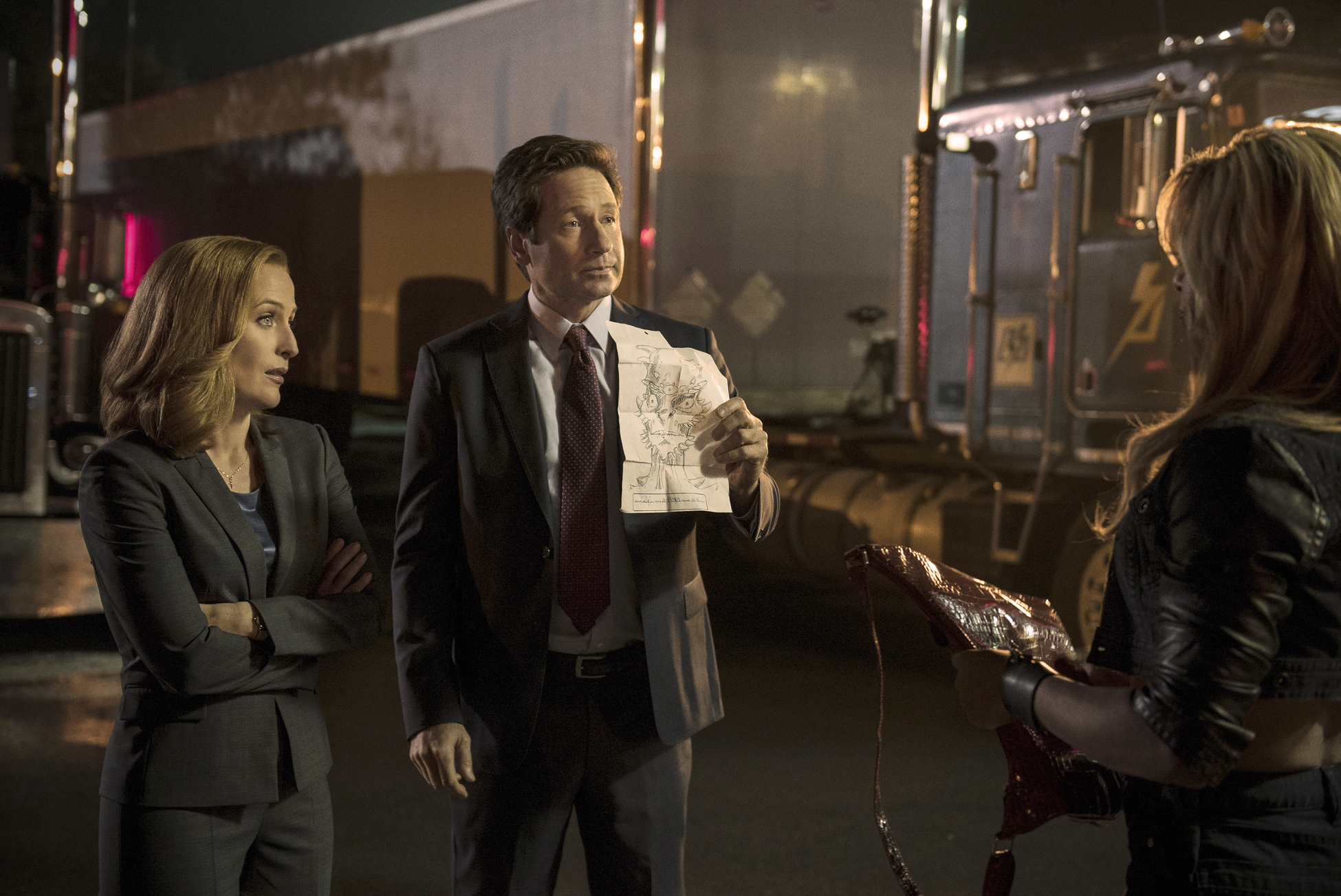 Thirteen years after the original series run, THE X-FILES return to FOX.

David Duchovny and Gillian Anderson re-inhabit their roles as iconic FBI Agents Fox Mulder and Dana Scully. This marks the momentous return of the Emmy- and Golden Globe Award-winning pop culture phenomenon, which remains one of the longest-running sci-fi series in network television history.

Over the course of its nine-season run, the influential series went from breakout sci-fi favorite to massive global hit, and became one of the most successful television dramas of all time. The show, which earned 16 Emmy Awards, five Golden Globes and a Peabody Award, follows FBI special agents Scully (Anderson) and Mulder (Duchovny) as they investigate unexplained cases – “X-Files” – for which the only answers involve paranormal phenomena.