Pope Francis Heads To Mexico City For The First Time 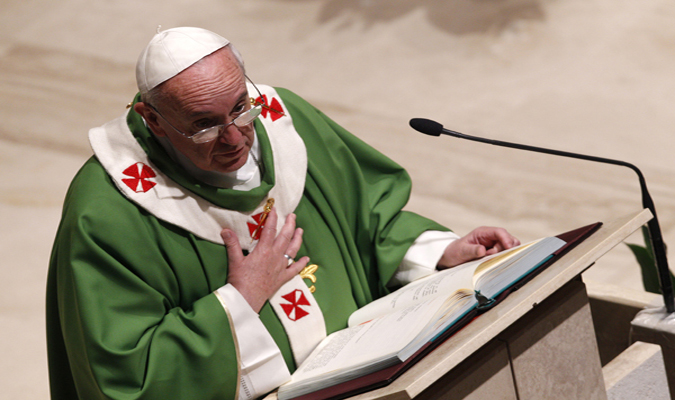 The Vatican has announced that Pope Francis will be visiting Mexico City from February 12 – 18, marking his inaugural trip to the country. The pontiff is expected to draw millions of attendees to official events during his six-day trip, in which he will spend the majority of his time in the capital.  This should help the city's tourism.

Recently named the number one destination on The New York Times "52 Places to Go in 2016" list, Mexico City is a culturally-rich metropolis with a wide range of offerings that appeal to travelers of varying interests. With more than 150 museums, 100 contemporary local art galleries and 30 distinct architectural and historic sites, the city is a mecca of fine art and treasures that speak to its vast history. During his time in Mexico City, Pope Francis will be visiting a number of notable historic sites that future travelers can also view, including:

For more information, news and updates on travel to Mexico City, visit http://mxcity.mx/en/.