Box Office: 'The Revenant' Climbs To The Top 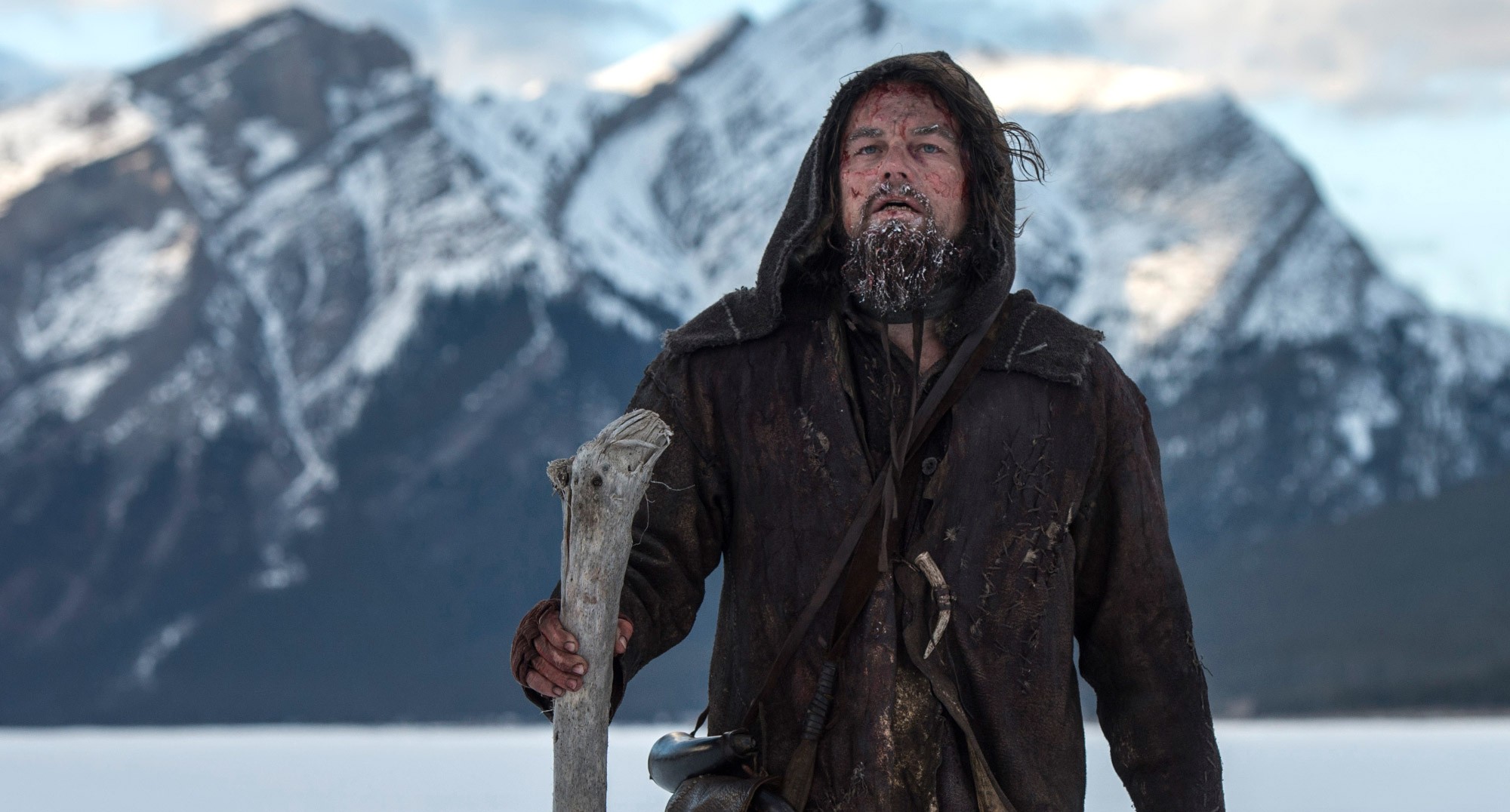 Ever since its Golden Globe win, Fox's 'The Revenant' has become a force to be reckoned with as the multiple Oscar® nominee takes the world by storm with $49.8 million this weekend and sets its sights on the quarter billion dollar threshold in the worldwide arena in the coming week.

Meanwhile in another galaxy, Disney's 'Star Wars: The Force Awakens' has the $2 billion club within reach with $1,940.0 million banked through this weekend.

Results according to Rentrak