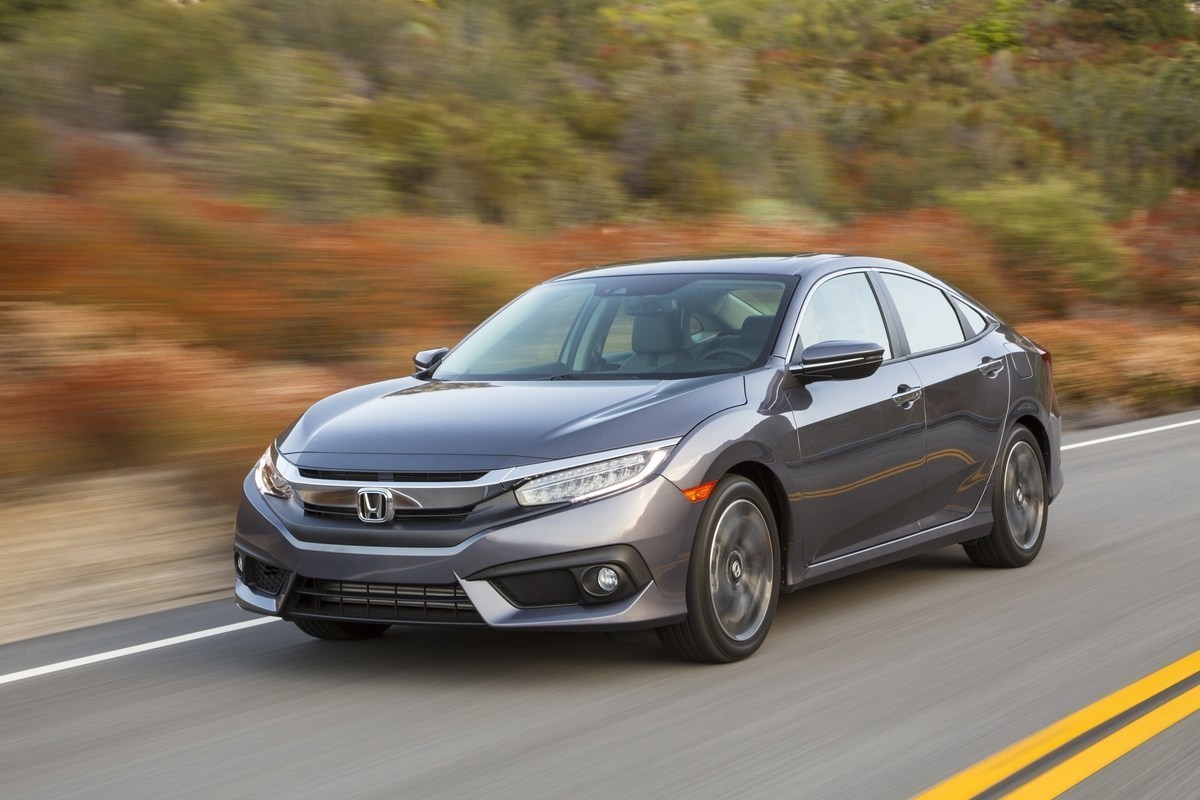 The all-new 2016 Honda Civic has earned the prestigious 2016 North American Car of the Year Award.

This win for the Civic is the second for the model in the award's history, following a win for the 2006 Civic a decade ago when it shared the stage with the 2006 Ridgeline, winner of that year's Truck of the Year award. In total, eleven Honda models have been named "finalists" for NACOTY awards since their inception in 1994, the most of any brand outside of the Detroit Big 3 automakers.

"The all-new Civic was developed and is built in North America, making this North American Car of the Year win even sweeter," said Jeff Conrad, Honda Division senior vice president and general manager. "Civic is a cornerstone of the Honda lineup, and we're delighted that the automotive press has recognized the new levels of styling, performance, advanced technology, safety and value that characterize the new Civic."

The North American Car of the Year Award is given by a group of 53 international automotive journalists. The award is unique because instead of being given by a single publication, radio or television station, it is given by automotive journalists from the United States and Canada. Presented each year at the opening of the North American International Auto Show in Detroit, it recognizes the most outstanding car of the year based on factors including innovation, design, safety performance, handling, driver satisfaction and value.

Truly all-new, the 2016 Civic features a new vehicle architecture; sporty and sophisticated new interior and exterior styling; a more spacious and high-quality cabin; two advanced new engines; and a host of new available premium features and technologies, including the first application of both Apple CarPlay®1 and Android Auto™2 in a compact car sold anywhere in the world. Further, with the addition of Honda Sensing™ safety and driver-assistive technologies and the first application of Honda turbo engine technology to Civic, the 2016 Civic offers buyers a wider range of options than ever before.