Movie Review: "Everest" Is A Breathtaking Trip To The World's Tallest Peak 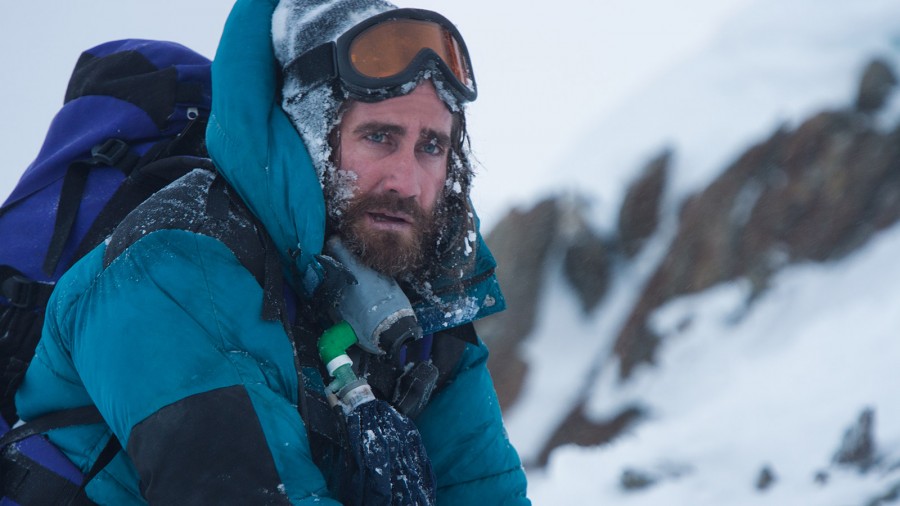 When it comes to directing a harrowing character study about the individuals crazy enough to try to reach the summit of Mount Everest, the world’s tallest mountain, Icelandic genre-filmmaker Baltasar Kormakur is not the first person I would think is fit for the job. James Cameron. Yes. Ridley Scott. I’ll buy it. But the same guy that directed lug-headed action pics, such as “Contraband” and “2 Guns?” I don’t think so. But alas, Hollywood has proven me wrong. Enter “Everest,” the latest feature film from, you guessed it, Baltasar Kormakur. Loosely based on the 1997 non-fiction bestseller “Into Thin Air” by Jon Krakauer, this true-to-life action packed tearjerker is an absolute wonder. Spectacular in more ways than one, Kormakur excels at delivering a heart-felt story that could have easily been another “Vertical Limit.”

If the title of the film didn’t already give it away, the mountain itself is definitely the true star of the film and as such, gets plenty of camera time. Beautiful, National Geographic style shots of its expansive mass act as more than just eye-candy, but instead give the viewer a sense that the staggering peak has a mind of its own.

When it comes to living, breathing human characters, however, the center of the film revolves around New Zealand climbing-guide Rob Hall (Jason Clarke). He’s the expedition leader of a corporate climbing group called Adventure Consultants. He’s cool, calm, and collected. Basically, he’s the only person you’d want guiding you to the most dangerous apex in the world. Heading a rival firm called Mountain Madness is American Scott Fischer (Jake Gyllenhaal). He drinks, he’s bold, and he’s essentially the opposite of Hall in every way. 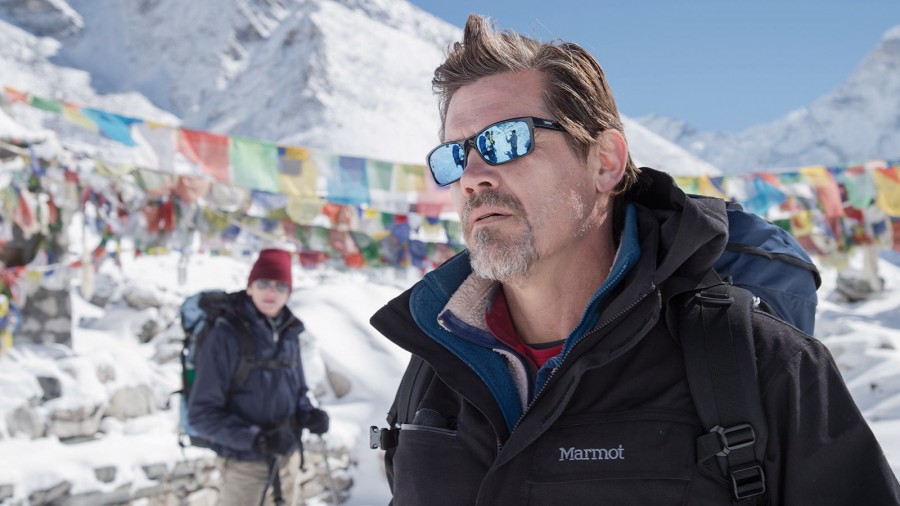 Despite differing in leadership tactics, both Hall and Fischer have the same central job. They are responsible for schlepping a bunch of lesser climbers up the dangerous trail en route to the top. Among the cast of climbers is pathologist Beck Weathers (Josh Brolin), an energetic Texan escaping his troubled family life by hiking his way around the globe, Doug Hansen (John Hawkes) a mailman who is determined to reach the summit after coming up short the year before and Outside magazine correspondent Jon Krakauer (Michael Kelly). The team is definitely an eclectic mix of seasoned pros and rich amateurs willing to fork over fortunes to earn the ultimate bragging rights. 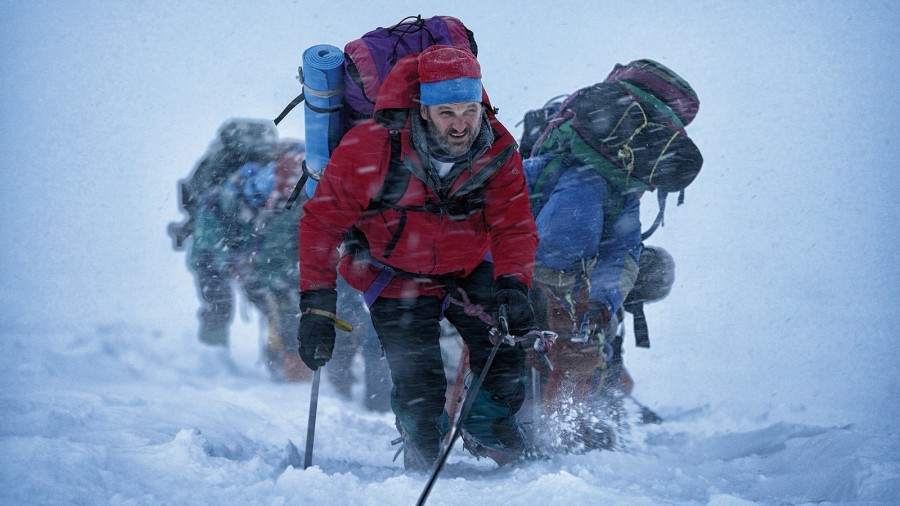 Similar to other true-story disaster flicks like “Apollo 13” and “A Perfect Storm,” it is only a matter of time before nature takes a turn for the worst. But because of William Nicholson and Simon Beaufoy’s engrossing script, the audience cannot help but feel for the men — and women — stuck on the mountain due to a surprising amount of organic backstory. Consequently, while there is plenty of drama as a result of a crippling super-storm that thwarts the mountain and leaves the climbers clinging to the icy cliff face, another layer is added to the film because of the viewer’s emotional involvement based on the education they received earlier on.

Adding to the positives is an amazing cast led by Clarke. With killer performances in last year’s “Rise of the Planet of the Apes” and 2012’s “Zero Dark Thirty,” it is amazing that the actor doesn’t get more respect in Hollywood. He is joined by additional excellent support from Emily Watson (War Horse) as the basecamp manager, as well as  “House of Card’s” Robin Wright as Beck’s supportive wife and Sam Worthington (Clash of the Titans) as a fellow climber. Even a glorified cameo from Keira Knightley as Hall’s wife fits perfectly into the overall story. 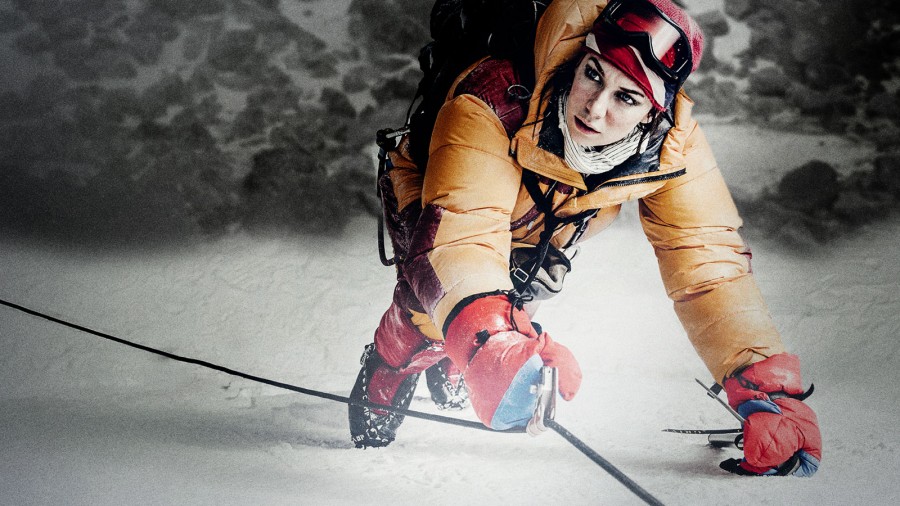 In the end, though, it is the mountain that deserves the most praise. Excellent cinematography from Salvatore Totino (Frost/Nixon) truly paints a picture of just how breathtaking and disturbing the tallest peak in the world really is. Shooting on location in Nepal and being released in IMAX 3D a week before its national theatrical bow will also aid in upping the “wow” factor.

With a terrible fate looming in the background for so many of the real-life characters in the film, “Everest” isn’t the ideal Friday night Date Movie. That doesn’t mean, however, that the people onscreen aren’t worth the price of admission. Each and every character is realistic and relatable, even if the closest you’ve ever come to climbing a mountain is parking on a really, really steep hill.