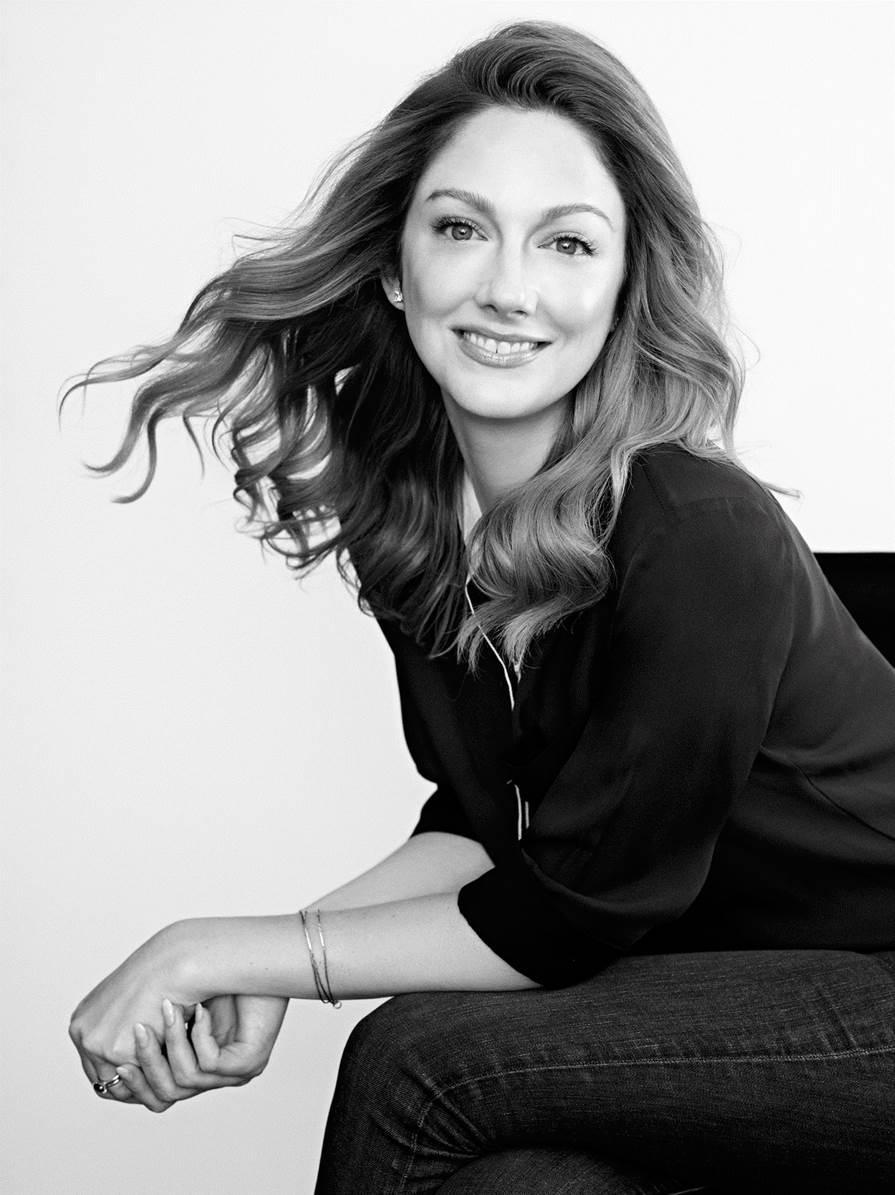 Masters and Johnson's research touched off the sexual revolution and took them from a mid-western teaching hospital in St. Louis to the cover of Time magazine.   Greer plays Alice Logan, the wife of Dan Logan (guest star Josh Charles), the perfume magnate who approaches Masters and Johnson about bottling the smell of sex. A recovering alcoholic and long-suffering spouse, Alice joins her husband and Masters and Johnson for a painful dinner in which agendas collide, truths are exposed and no relationship emerges in the state it entered.