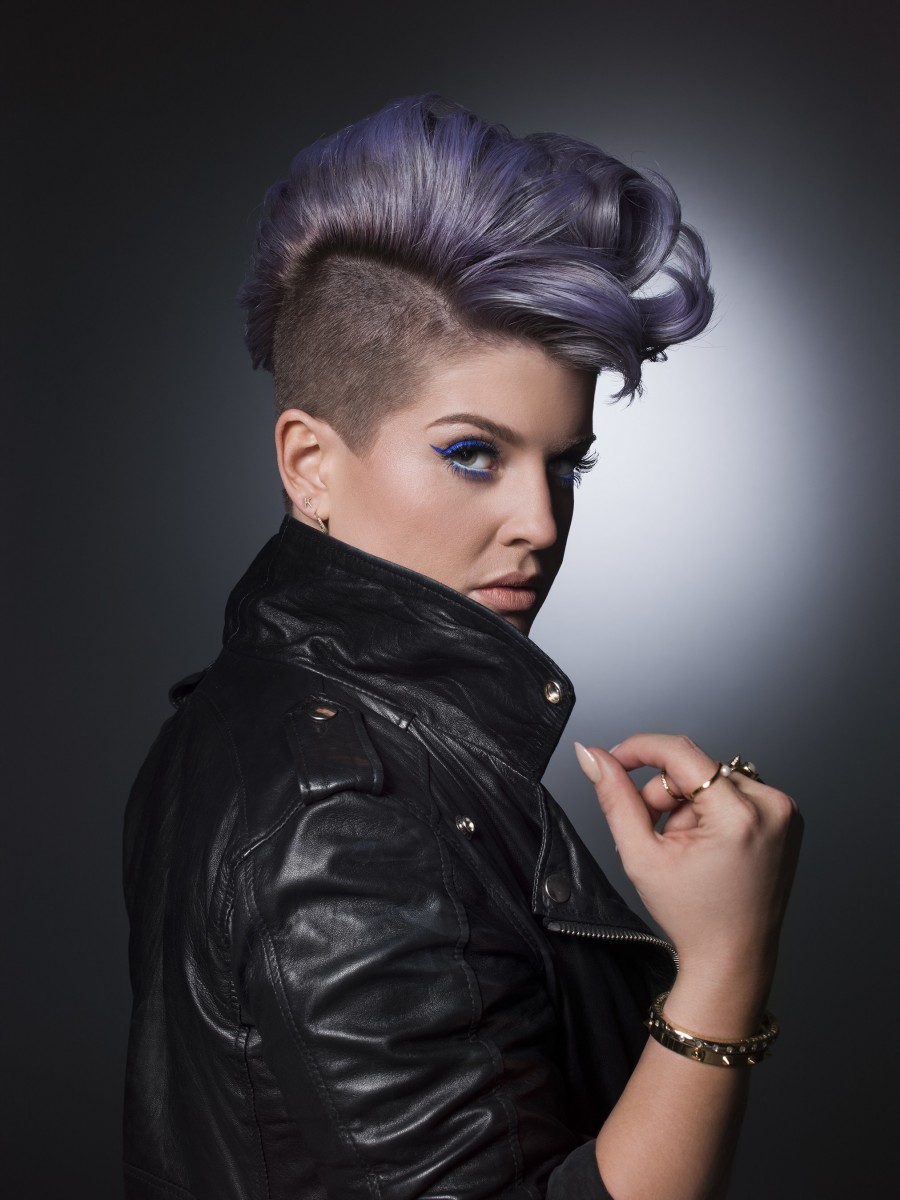 Kelly Osbourne is leveraging the value of designer fashion to benefit a charity near and dear to her, Race to Erase MS.

Through the nonprofit designer apparel resale website Union & Fifth, Osbourne has donated an eclectic mix of young, fun clothes featuring Rebecca Minkoff, new-with-tags British Topshop, Asos, and Issa. Highlights include a fuzzy pink skirt, a pin-up girl circle skirt, and a moto-jacket. 75% of the proceeds from the sale will directly benefit Race to Erase MS, which held its 22nd annual Gala in April and its annual Orange You Happy to Erase MS campaign throughout May.

Osbourne has been involved in the fight against MS since her brother Jack was diagnosed with relapsing remitting multiple sclerosis in 2012. A year later, Sharon and Jack Osbourne were both honored with the “Medal of Hope” award at the 20th annual Race to Erase MS Gala.

Union & Fifth, a fundraising platform that allows donors to help nonprofits of their choosing, has woven fashion with philanthropy as the first-and-only nonprofit designer resale site. Its mission to offer affordable haute couture with a heart is captured in its slogan, “Shop for Good,” with 75% of each sale price given to the charity selected by each donor.