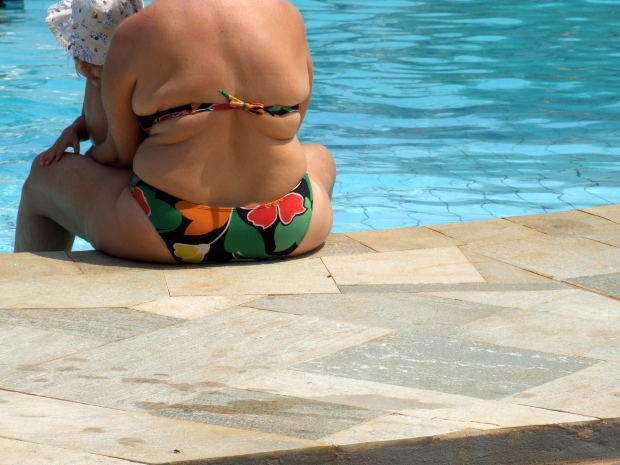 Is bigger better? Not always, especially when it comes to health. Although major food companies, from Kraft to Taco Bell are changing their manufacturing ways; taking out artificial preservatives, Americans are still getting larger every year.

In a new report from Gallup-Healthways Well-Being Index® the obesity rate in the United States is the highest since Gallup and Healthways began tracking and measuring well-being in 2008. According to the “Gallup-Healthways State of American Well-Being 2014 Obesity Rankings,”the national incidence of obesity was 27.7 percent in 2014, up from 27.1 percent in 2013 and significantly above the 25.5 percent recorded in 2008.

On the other end of the spectrum, Mississippi had the highest incidence of obesity for the second year in a row at 35.2 percent. Five states have been among the 10 states with the highest obesity rates every year since 2008: Arkansas, Kentucky, Louisiana, Mississippi and West Virginia.