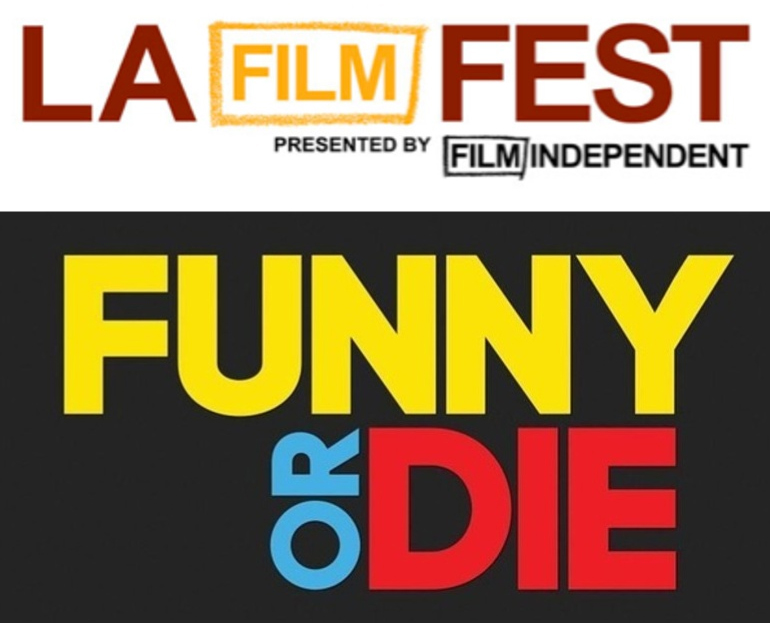 “We are so thrilled to work with Funny Or Die again,” said Stephanie Allain, Director of the Los Angeles Film Festival.  “Our mission of discovering diverse talent gets amplified through their reach.”

The Los Angeles Film Festival and Funny Or Die invite content creators and comedians from underrepresented communities (i.e. artists of color, women and/or LGBT) to submit videos of under five minutes in length showcasing their diverse, unique and authentic comedic voices. Short films, webisodes, animation and music videos are welcome. Visit the Make 'em LAFF page on the Funny Or Die website for full competition details. The deadline for submissions is May 8, 2015.