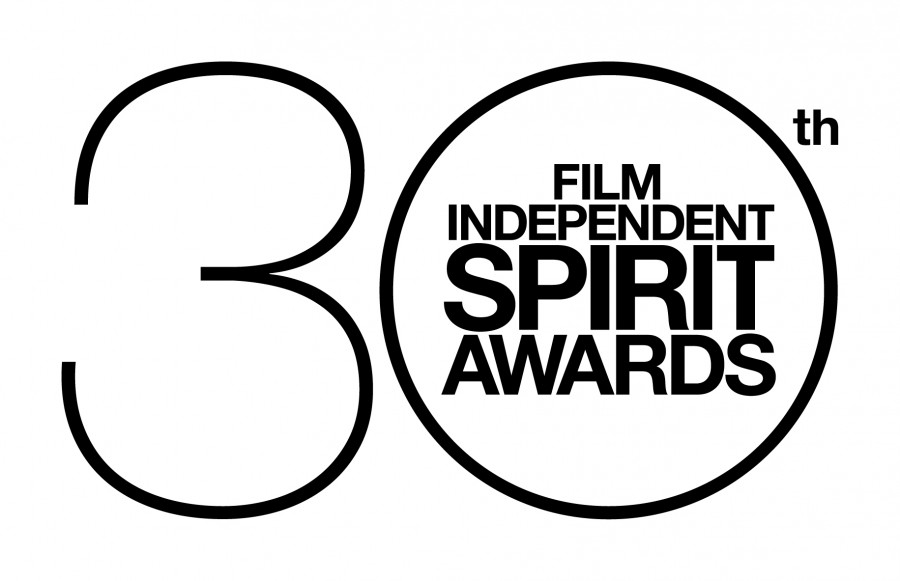 Film Independent handed out top honors to Birdman or (The Unexpected Virtue of Ignorance), Boyhood, Whiplash and Nightcrawler at this afternoon’s 30th Film Independent Spirit Awards. Still Alice, Dear White People, Ida, Land Ho! and CITIZENFOUR also received awards at the ceremony, which was held in a tent on the beach in Santa Monica. Inherent Vice received the Robert Altman Award and Foxcatcher received a Special Distinction Award.

The 2015 Roger and Chaz Ebert Foundation Fellowship which includes a cash grant of $10,000 was awarded to Christina Choe. This annual award is given to a filmmaker currently participating in a Film Independent Artist Development program with the mission of diversity in mind. Choe, a participant in the 2015 Directing Lab, is currently in active pre-production on her first narrative feature film, Nancy.

On January 10 the following winners were honored at the Spirit Awards Filmmaker Grant and Nominee Brunch at BOA Steakhouse in West Hollywood:
Chris Ohlson received the Piaget Producers Award. The award honors emerging producers who, despite highly limited resources, demonstrate the creativity, tenacity, and vision required to produce quality independent films. The annual award, in its 18th year, includes a $25,000 unrestricted grant funded by Piaget for the 8th year. Finalists were Chad Burris and Elisabeth Holm.

Dan Krauss, director of The Kill Team, received the LensCrafters Truer Than Fiction Award. The award is presented to an emerging director of non-fiction features who has not received significant recognition. The award is in its 20th year and includes a $25,000 unrestricted grant funded by LensCrafters. Finalists for the award were Sara Dosa for The Last Season, Darius Clark Monroe for Evolution of a Criminal and Amanda Rose Wilder for Approaching the Elephant.

Rania Attieh and Daniel Garcia, directors of H., received the Kiehl’s Someone to Watch Award. The award recognizes talented filmmakers of singular vision who have not yet received appropriate recognition. The award is in its 21st year and includes a $25,000 unrestricted grant funded by Kiehl’s Since 1851. Finalists for the award were Ana Lily Amirpour for A Girl Walks Home Alone at Night and Chris Eska for The Retrieval.