Will Christmas Weekend Be The Biggest Domestic Box Office Earnings In History? 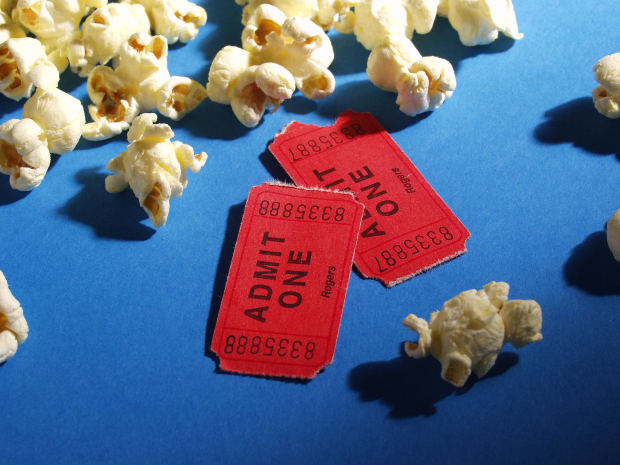 Rentrak predicts that this holiday weekend is poised to be one of the highest-earning Christmas weekends in North American box office history.

Following the momentum already created by "Star Wars: The Force Awakens" along with "Alvin and The Chipmunks," "Sisters" and a number of other great films last week, the upcoming holiday weekend is set to be one of the best on record, thanks to several notable new releases on Christmas Day including  "Joy," starring Jennifer Lawrence, "Concussion," starring Will Smith, "Daddy's Home," starring Will Ferrell and Mark Wahlberg and the remake of "Point Break."

"With the massive, record-breaking opening weekend performance of 'Star Wars: The Force Awakens,' there were clearly large numbers of enthusiastic moviegoers who flocked to movie theaters last weekend and provided a well-earned holiday gift to studios, theater owners and filmmakers alike with the first-ever $300 million-plus North American industry weekend," said Paul Dergarabedian. "Christmas weekend will clearly benefit from this momentum."

With the addition of the limited-release Awards Season contenders such as Quentin Tarantino's "The Hateful Eight," "The Revenant," starring Leonardo DiCaprio, and expansions of "The Big Short" and "Carol," Dergarabedian projects the 2015 Christmas weekend has the potential to rank among the top Christmas weekends ever in North America.

Below is a list of the top 10 highest-earning North American box office Christmas weekends: