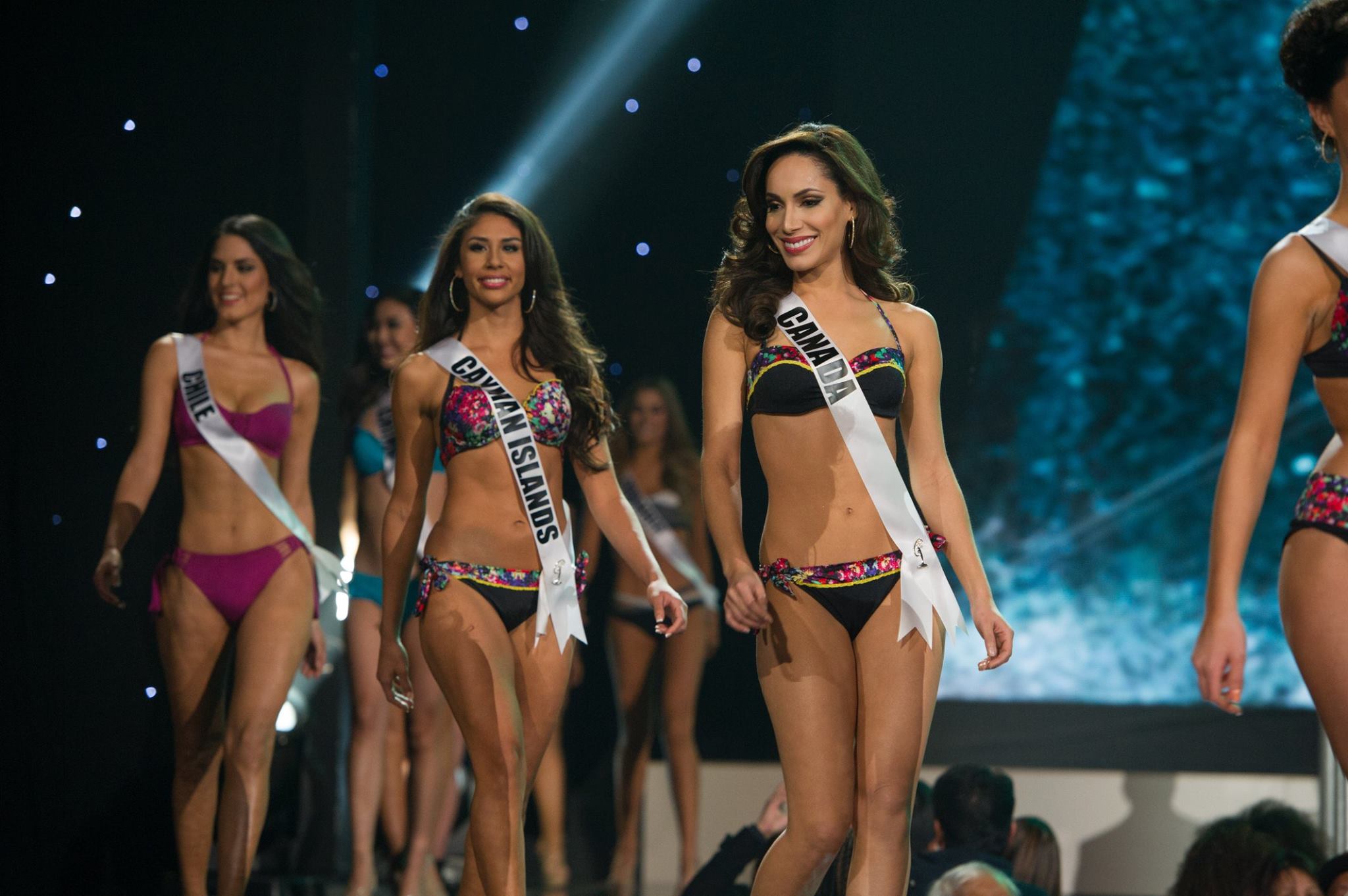 This year, for the first time ever, fans worldwide will also have a say in who gets crowned MISS UNIVERSE®. With a virtual seat at the judging table, fans can vote on each category and help decide who walks away MISS UNIVERSE® 2015. Viewers will score each contestant on a scale of one to ten in swimsuit, evening gown, and interview. To vote, visit www.MISSUNIVERSE.com/vote via any desktop or mobile device during the live telecast.

Additionally, fans will have the opportunity to submit a final question through Facebook which will be asked to one contestant in the interview portion.