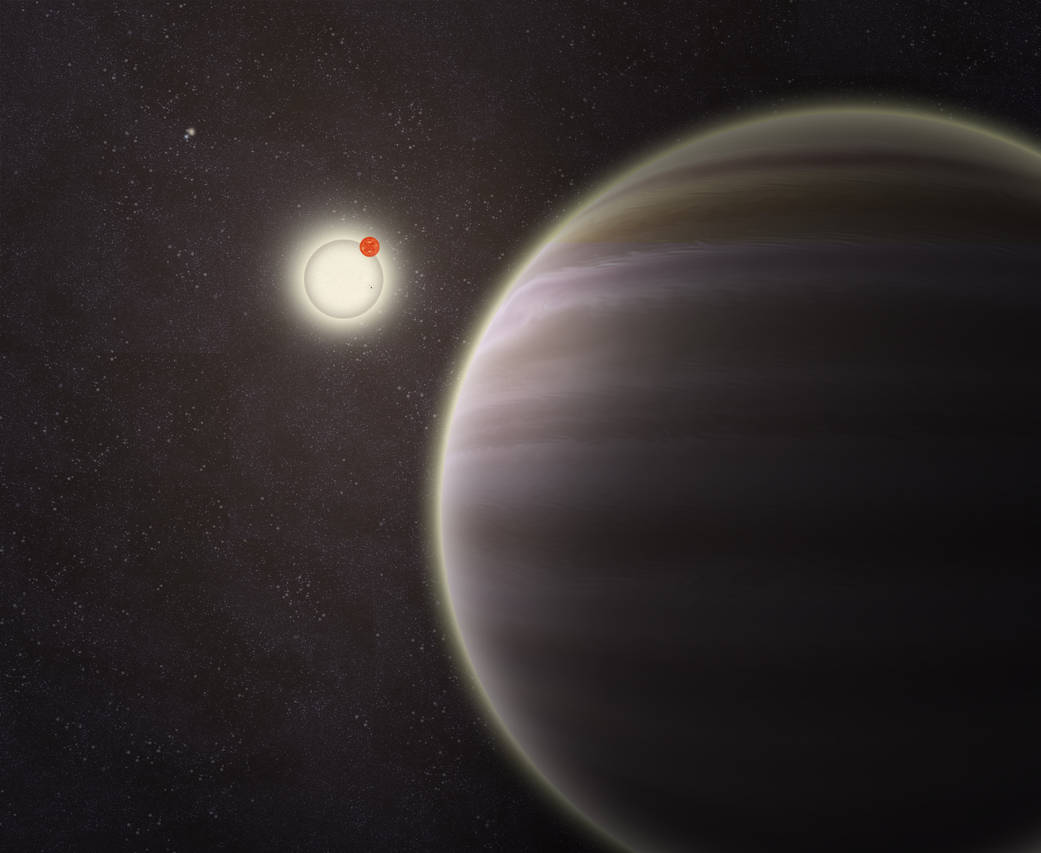 NASA makes plenty of discoveries, but this time around, a joint effort between amateur astronomers and scientists has led to the first reported case of a planet orbiting a double-star that, in turn, is orbited by a second distant pair of stars.

Aided by volunteer citizen scientists using the Planethunters.org website, a Yale-led international team of astronomers identified and confirmed discovery of the phenomenon, called a circumbinary planet in a four-star system. Only six planets are known to orbit two stars but none of these are orbited by a distant binary.

Coined PH1, the planet was identified by the citizen scientists participating in Planets Hunters, a Yale-led program that enlists the public to review astronomical data from NASA's Kepler spacecraft for signs of planets transits distant stars.

A bit larger than Neptune and thought to be a gas giant, PH1 orbits its host stars every 137 days. Beyond the planet's orbit approximately 900 times the distance between the sun and Earth, a second pair of stars orbits the planetary system.