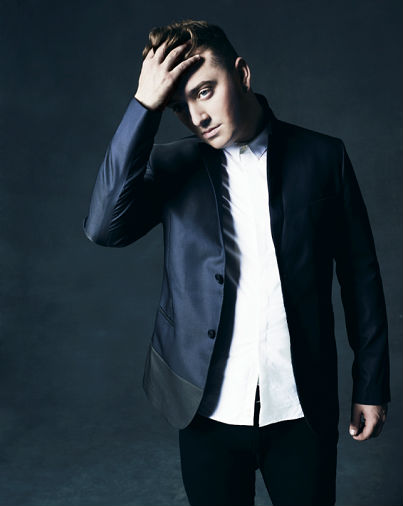 Sam Smith has announced his ‘In The Lonely Hour Tour 2015’ which sees him bring his critically acclaimed live show to the UK in the new year with a string of dates concluding on two special shows at London’s O2 Academy Brixton in March. The tour announcement arrives after Sam’s incredible performance at last week’s MTV Video Music Awards in Los Angeles and the new live dates follow the exceptional success of his forthcoming autumn tour which is completely sold out.

Sam Smith’s stunning debut album, In The Lonely Hour, has gone platinum in the UK selling over 1.9 million copies worldwide and today is officially #1 in the UK charts for the second time, 15 weeks after its debut. This follows the news of Sam making U.S. pop music history after selling more copies in its first week of release – 166,000 – than any other debut album by a UK male artist in the 23-year history of Soundscan outselling Coldplay and Ed Sheeran. The Capitol Records album hasn’t dipped out of the Top 10 in the UK or U.S. since its release in July of this year.

After the release of the global hit single ‘Stay With Me’, which peaked at #1 and #2 in the UK and US charts respectively, the pop ballad is still making waves around the world with over 4.5 Million copies sold to date - surpassing sales of one million copies in the US in its first week.