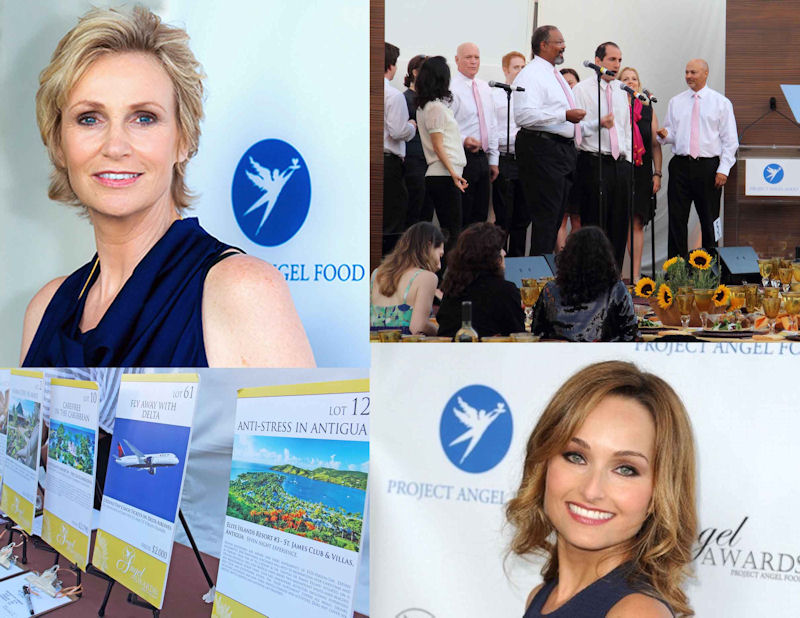 For information on how to purchase tickets to Angel Awards, please visit http://angelfood.org or email Becca Bloom at [email protected].