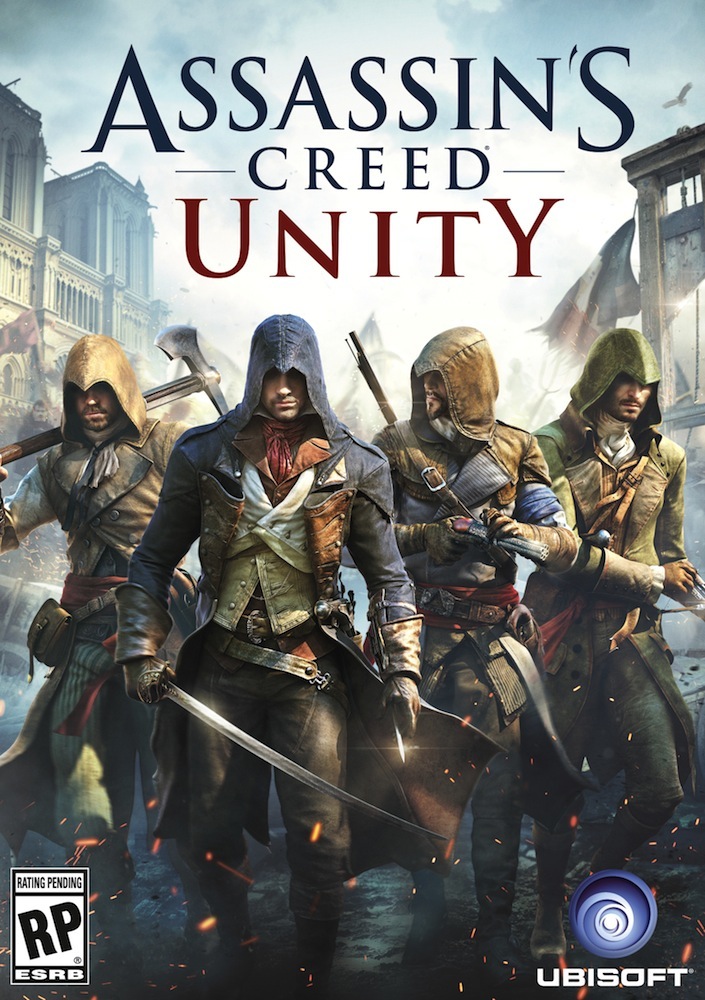 Ubisoft is heading to Comic-Con International: San Diego. They will feature a selection of Ubisoft’s highly anticipated titles including, Assassin’s Creed Unity, Far Cry 4, The Crew and Just Dance 2015. In addition to hands-on time with some of the games, fans will have access to panels featuring Ubisoft titles.

Attendees at the San Diego Convention Center will have the opportunity to check out The Crew at Ubisoft’s booth (#135) from July 23 – 27 in the Exhibition Hall. Fans will get their hands on a demo for The Crew, the revolutionary driving game that connects players online like never before. Players will be able to own the road in a massive, open-world re-creation of the United States that is brimming with exciting challenges. Gamers who pre-order The Crew at the Ubisoft booth will receive a free, exclusive T-shirt (while supplies last). For registered attendees outside of the show floor, The Crew will also be available at the Xbox Lounge at the Manchester Grand Hyatt Hotel at 1 Market Place.

Just Dance 2015, Ubisoft’s latest installment of the world’s number one dance game, will be featured on Wii U in the Nintendo Gaming Lounge at the San Diego Marriott Marquis and Marina at 333 W Harbor Drive during the week of Comic Con. Visitors can check-out the game’s all-new features and dance to the hottest track list yet, with songs including “Happy” by Pharrell Williams, “Summer” by Calvin Harris, and “Burn” by Ellie Goulding.

Visit the UbiBlog for exclusive news and features from Comic-Con: http://blog.ubi.com/