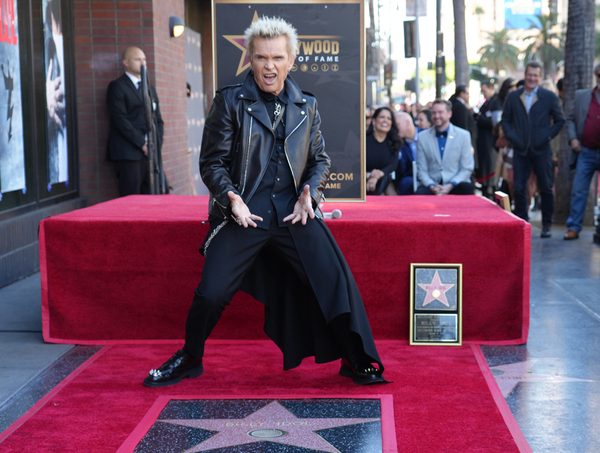 On Friday, rock icon Billy Idol was honored with the first Hollywood Walk of Fame star of 2023. Dedicated at 6212 Hollywood Boulevard in front of Amoeba Music, Idol was awarded his star in the category of Recording. The historic event featured guest speakers Henry Rollins and Shepard Fairey alongside emcee Lupita Sanchez Cornejo of the Hollywood Chamber of Commerce.
“I raised my family here and I’ve recorded a lot of my albums here. So, it’s fantastic to be honored like this. It’s something I could never have imagined or ever entered my mind. But I’ve made a lot of my creative choices here, so it makes sense,” Idol said.
Watch his full induction speech HERE via Variety. 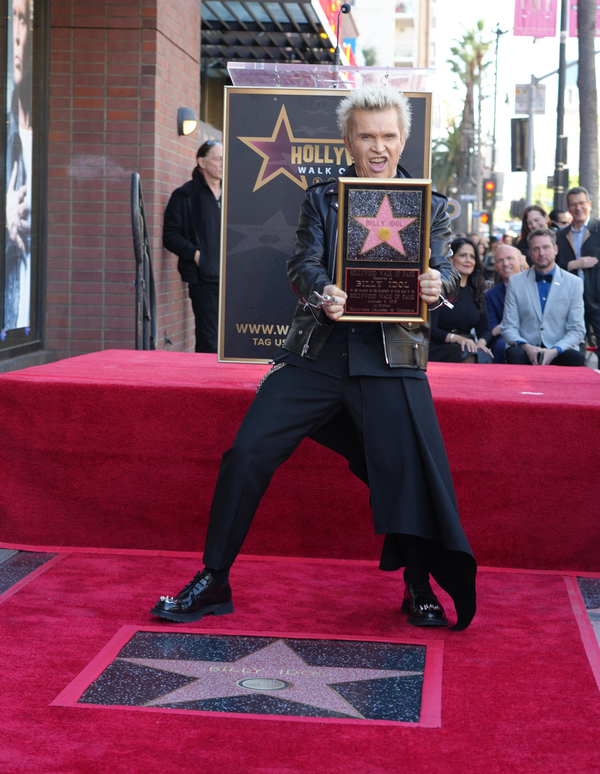 This career milestone follows the release of Idol’s latest project The Cage EP which is out now via Dark Horse Records. The new music follows Idol’s 2021 The Roadside EP, which received praise from fans and critics alike. As on The Roadside EP, Idol once again joins forces with his longtime collaborator, co-writer and guitarist Steve Stevens. The Cage EP also features production contributions from Tommy English (Kacey Musgraves, BØRNS), Zakk Cervini (Blink 182, Machine Gun Kelly), Joe Janiak (Ellie Goulding, Adam Lambert) and Butch Walker (Green Day, Weezer) while English also co-wrote three of the EP’s tracks with Idol.
For 46 years, Billy Idol has been one of the faces and voices of rock’n’roll, with an artistic resume to match the brilliant light of the image. First as the camera-ready front man for Generation X, between 1977 and 1981 Idol emerged with three albums that made positivity, emotional depth and high pop synonymous with punk rock. In 1982 Idol embarked on a remarkable transatlantic/trans-genre solo career that integrated clubland throb, wide-screen depth and drama, rockabilly desperation, the bold and simple lines of punk and rock’n’roll decadence. 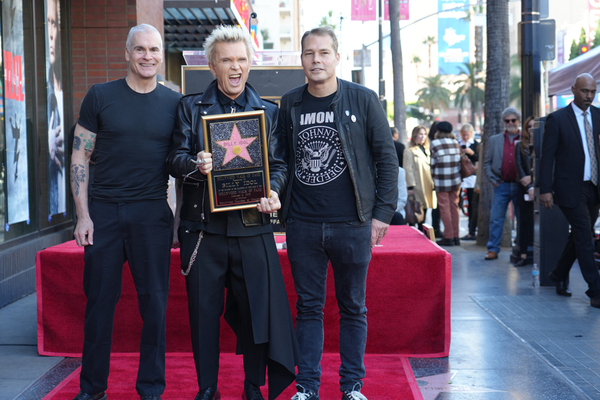