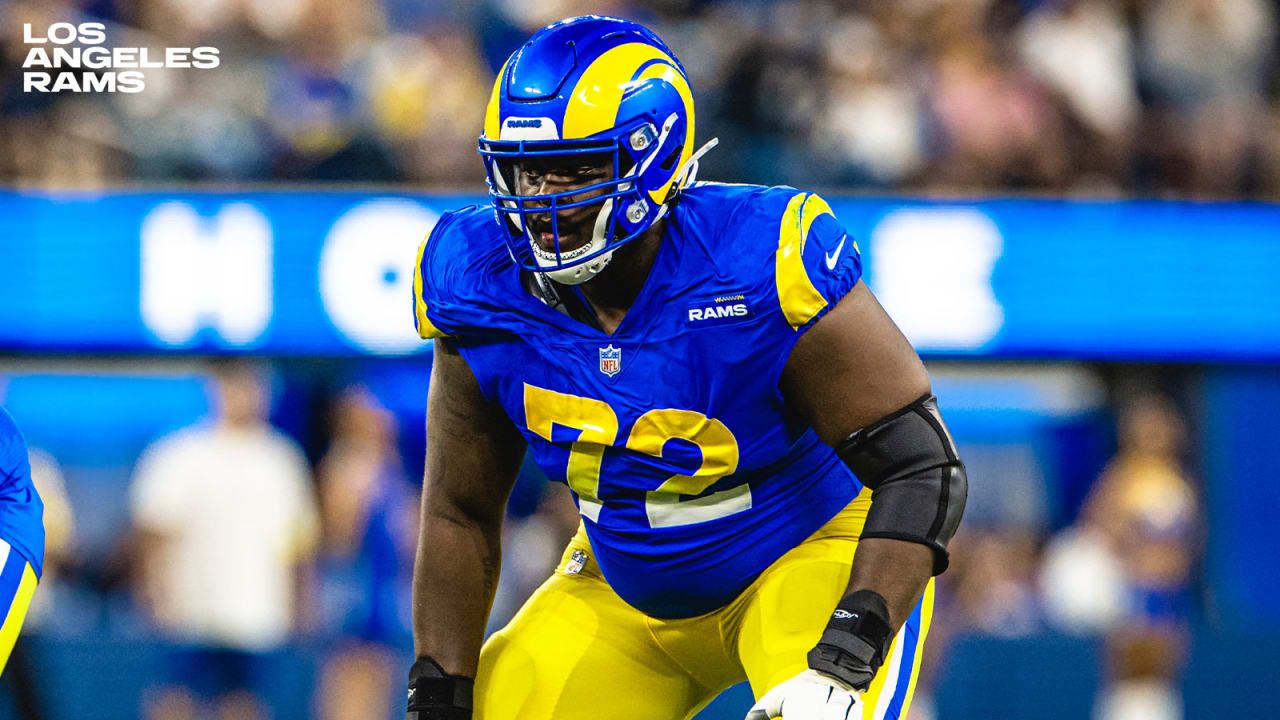 “We are proud to present the nominees for this year’s Walter Payton NFL Man of the Year Award, the League’s most prestigious honor,” said NFL Commissioner ROGER GOODELL. “These 32 men are recognized for their excellence on the field and the selfless work they do off the field in their hometowns and local team communities.  Collectively they represent Walter’s humanitarian spirit of giving back in ways that makes us all incredibly proud.”

All 32 team winners will be highlighted as nominees and recognized for their important work during the week leading up to Super Bowl LVII. The 2022 Walter Payton NFL Man of the Year presented by Nationwide will be announced during NFL Honors, a primetime awards special to air nationally the Thursday before Super Bowl LVII on NBC.

“Nationwide is proud to recognize and honor the extraordinary efforts of the 2022 Walter Payton NFL Man of the Year nominees,” said RAMON JONES, Executive Vice President and Chief Marketing Officer at Nationwide. “We look forward to showcasing the players’ stories, supporting their causes, and celebrating the collective impact they are making in communities across the country.”

Fans are encouraged to participate in Nationwide’s 8th annual Charity Challenge, a social media campaign designed to support and promote team nominees. Fans can vote on Twitter by using #WPMOYChallenge followed by their favorite nominee’s last name and/or his Twitter handle anywhere within the tweet. The player whose unique mention is used the most between Dec. 6 and Jan. 8 will receive a $25,000 contribution to their charity of choice, while the second and third place finishers will receive $10,000 and $5,000 donations, all courtesy of Nationwide. Hashtag information and official rules can be found at nfl.com/manoftheyear.

Beginning in 2017, the Walter Payton NFL Man of the Year trophy silhouette came to life in uniform elements to further recognize past award winners and current nominees. The three current players who have won the award—J.J. WATT, CALAIS CAMPBELL and RUSSELL WILSON —continue to wear a Man of the Year patch on their jerseys to recognize their outstanding contributions to the game and to their communities. All 2022 nominees will wear a Man of the Year helmet decal beginning Week 14 and continuing through the end of the season in recognition of their accomplishments on and off the field.

Each of these players support many different causes, ranging from social justice work, supporting veterans, fighting homelessness and more. For more information on the nominees and the award, visit NFL.com/manoftheyear.