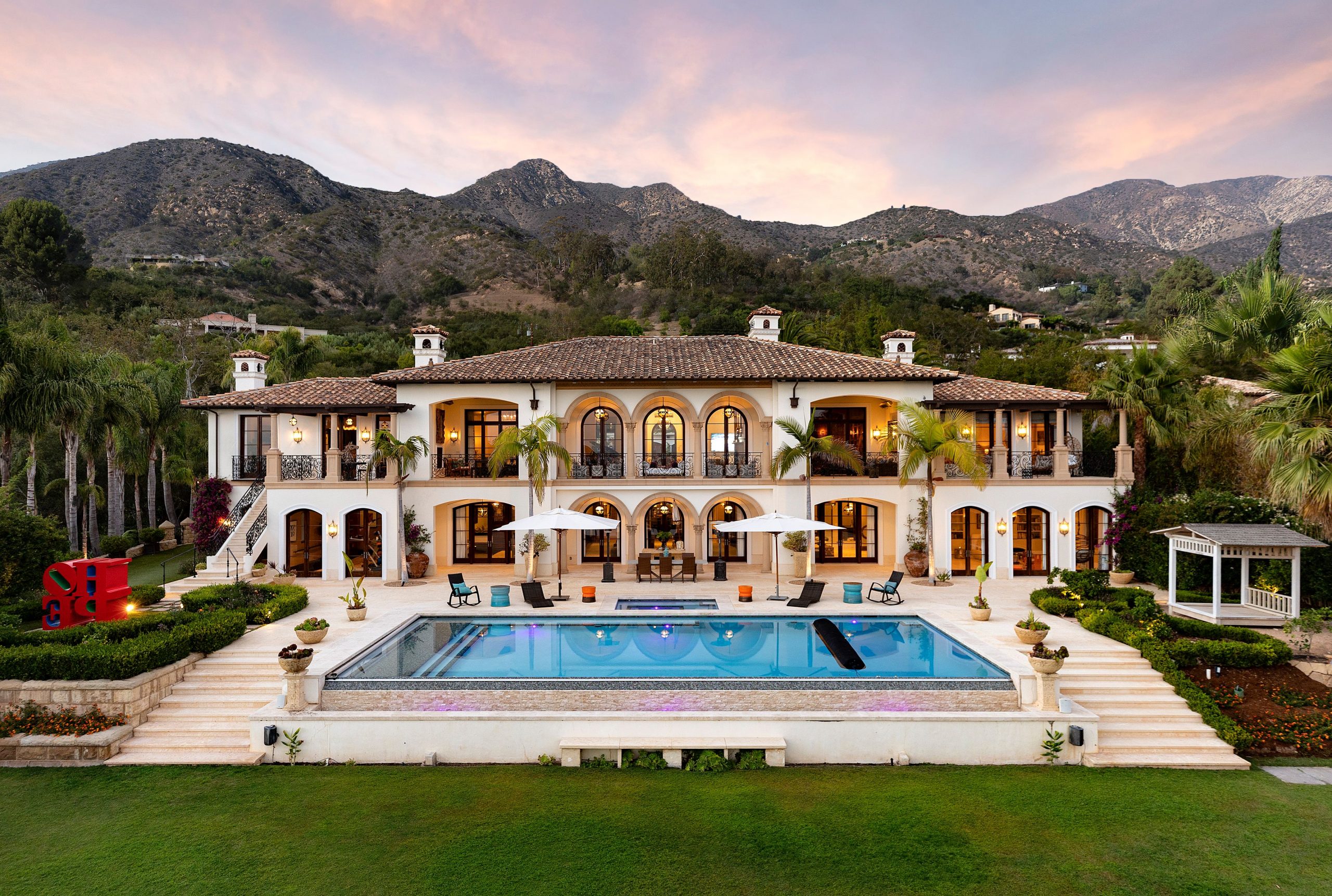 The Montecito mansion, where Prince Harry and Meghan Markle filmed much of their Netflix documentary Harry & Meghan, is on the market at $33.5 million. 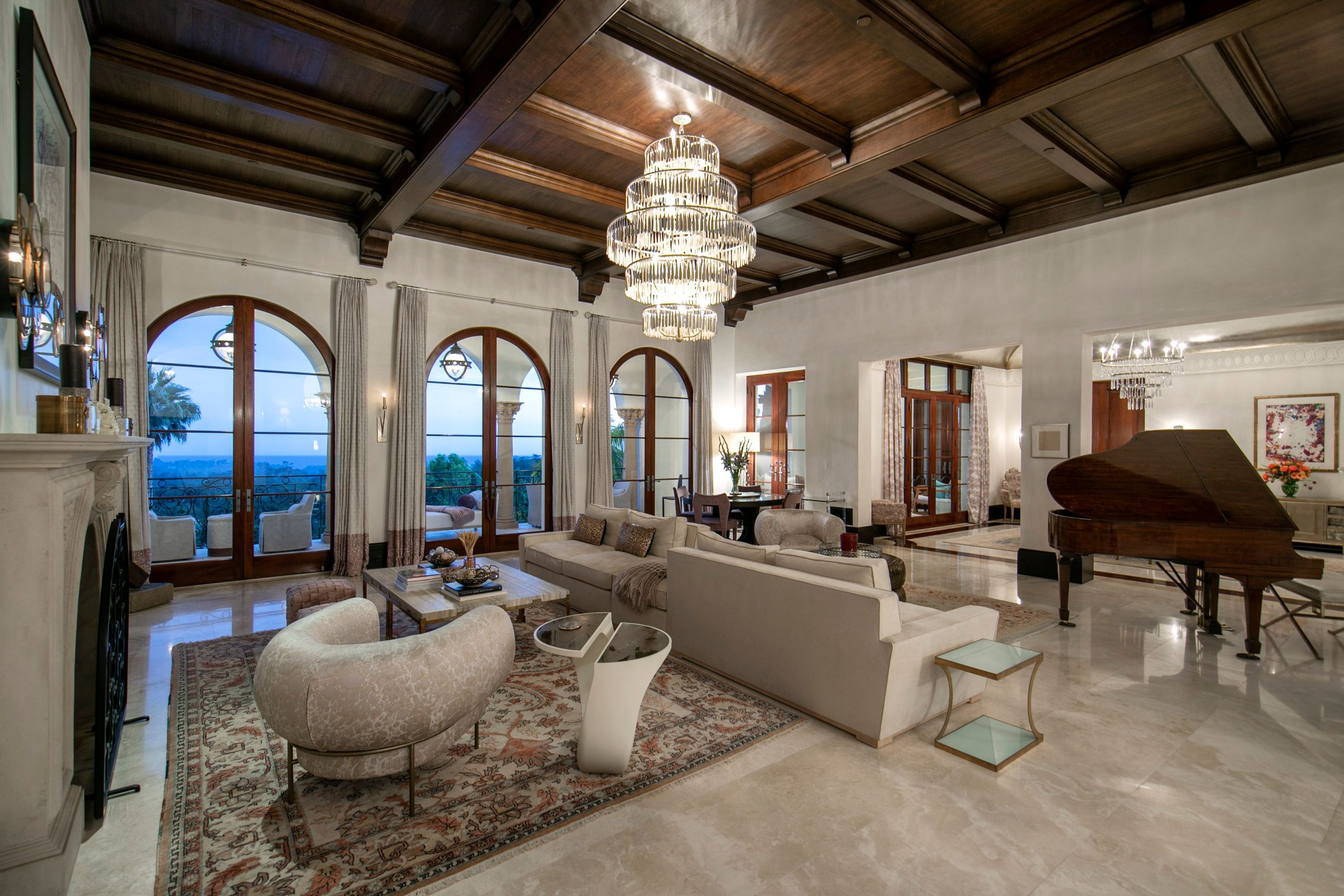 Fit for royalty, the Mediterranean-style, six-bedroom home with 13,599 square feet includes ocean and mountain views, multiple terraces, and a regal great room chandelier and arched windows – where Meghan was extensively filmed for the show’s interviews. 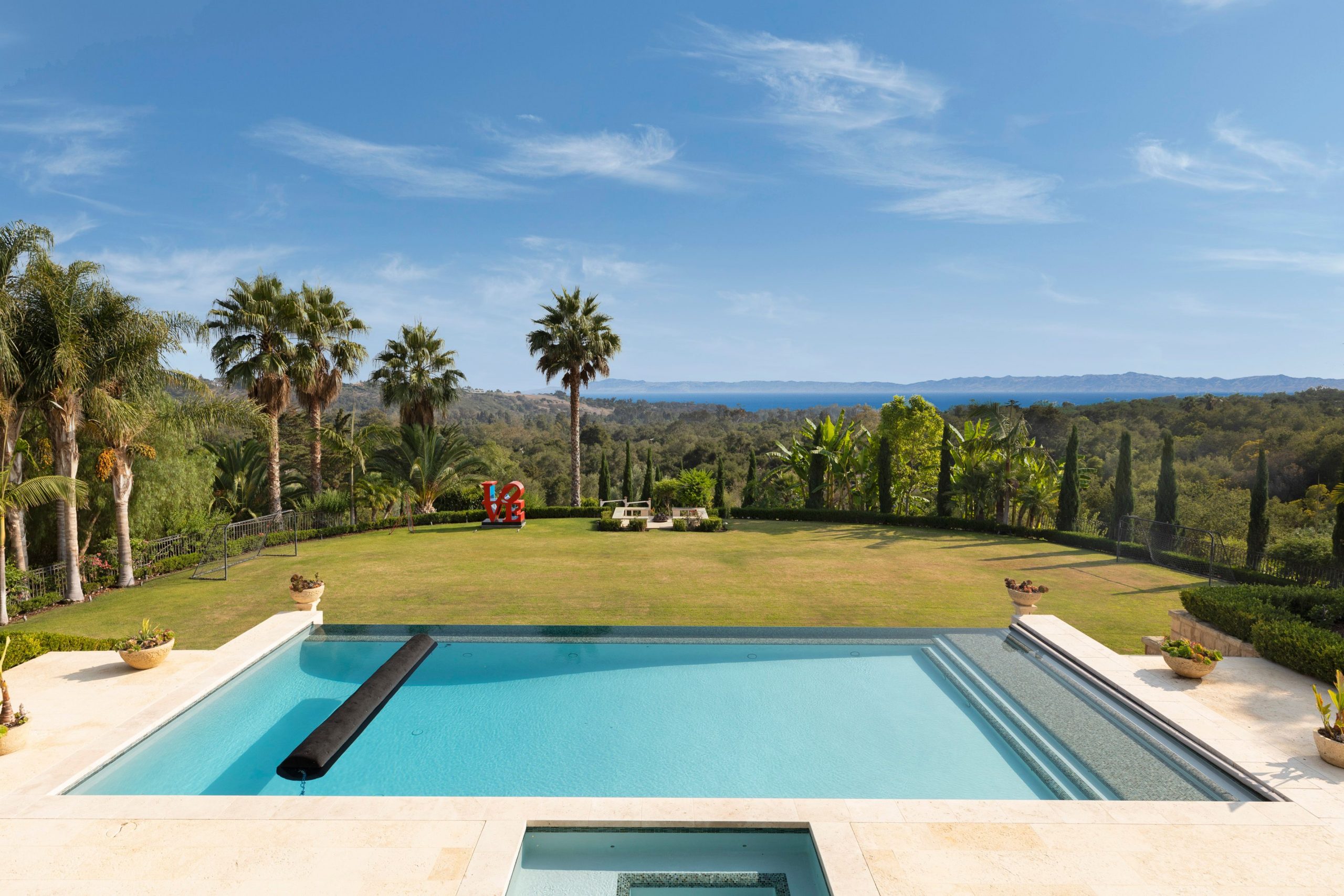 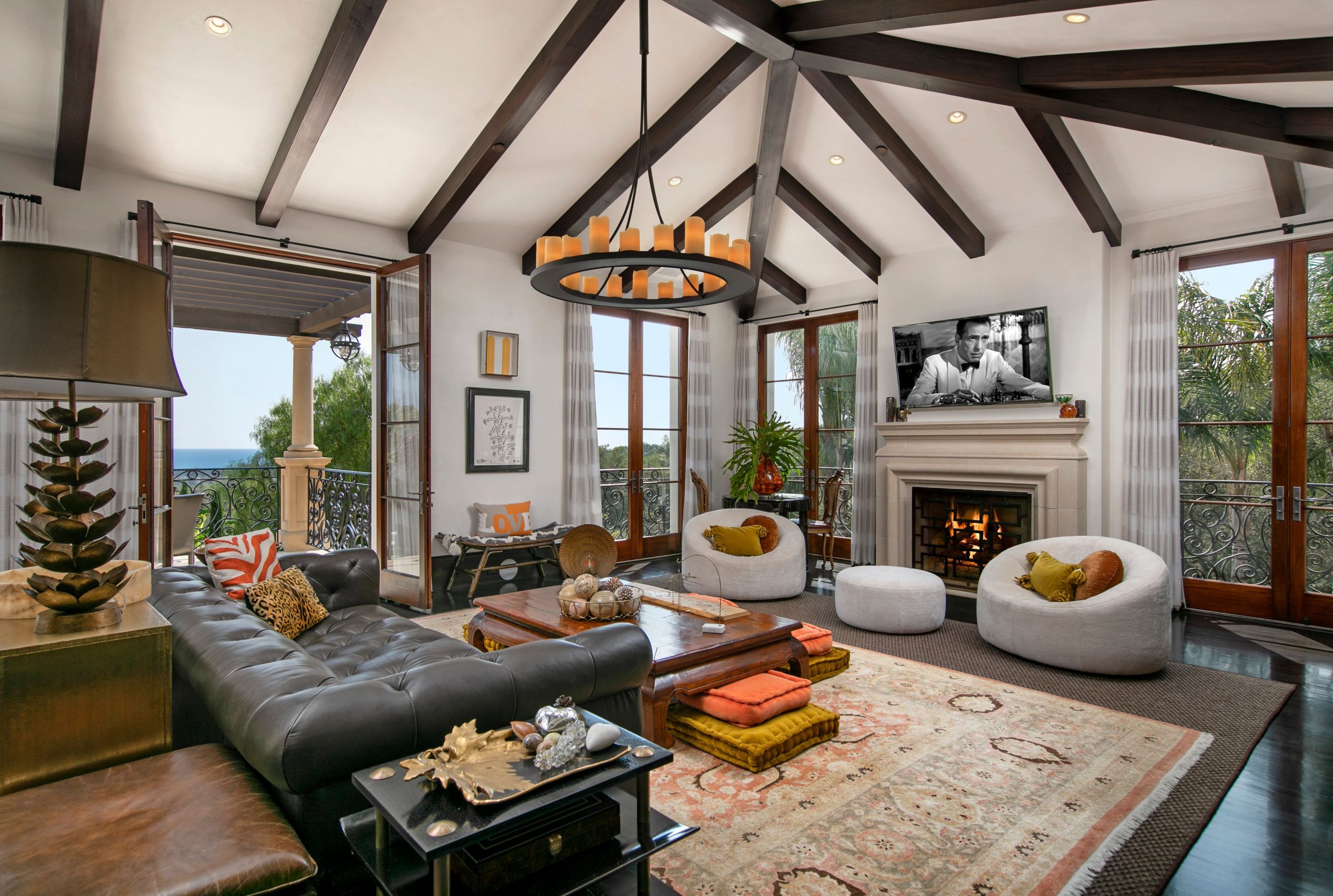 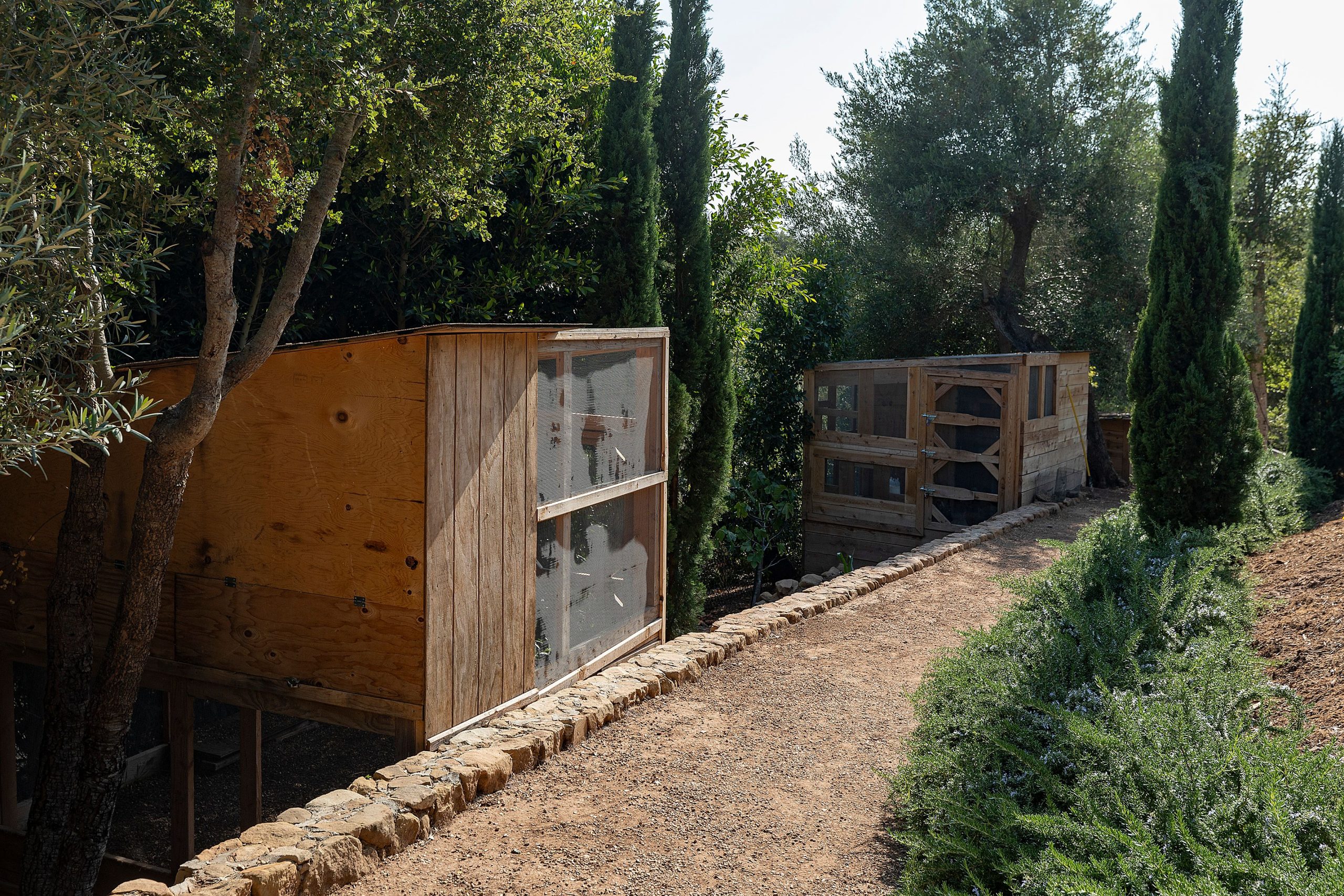 Amenities include a pool, hot tub, bar, gym, game room and a theater. A picturesque guest house is perfect for any king or royal relative who might drop by for the beautiful Southern California weather. 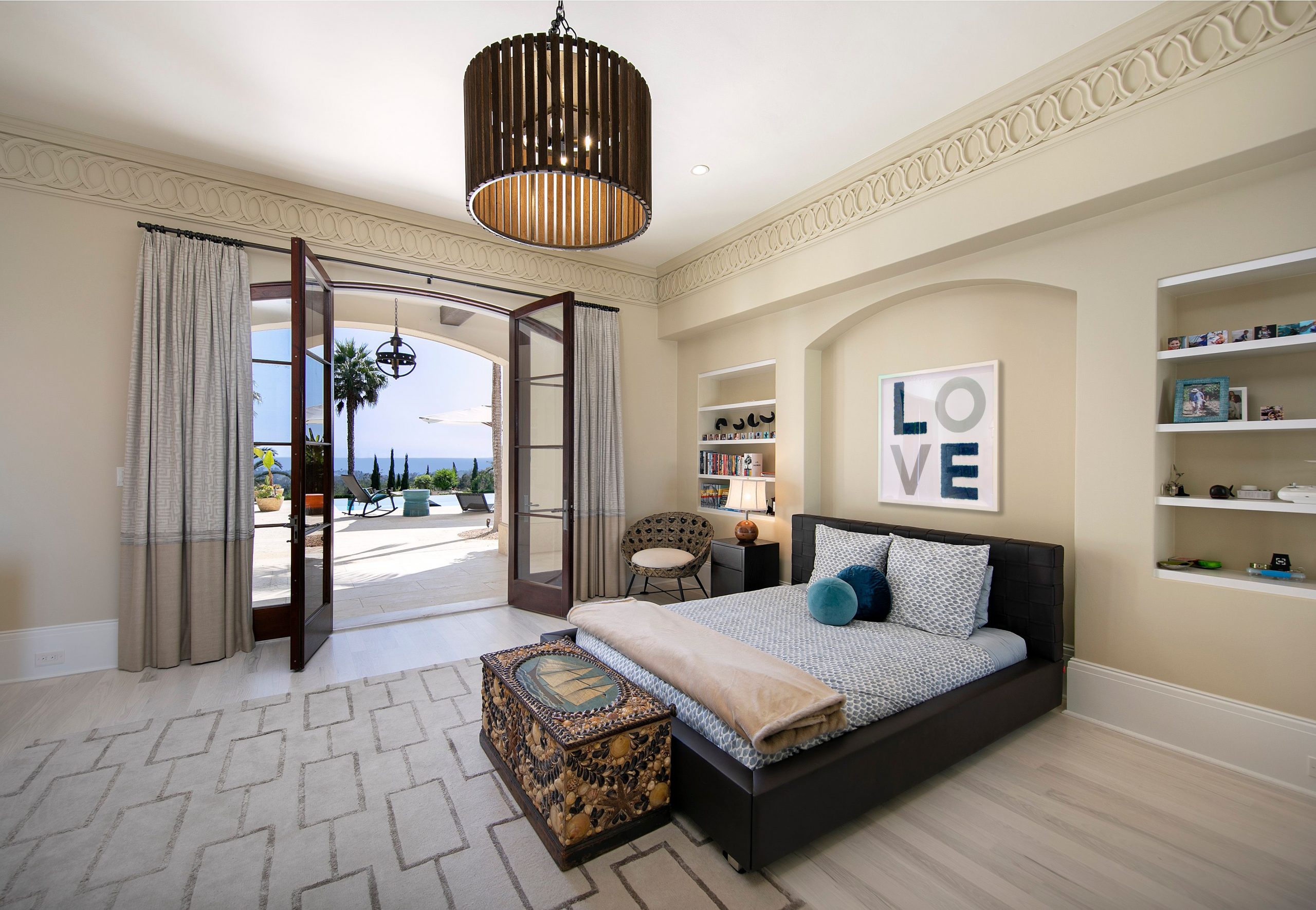 The Duke and Duchess of Sussex moved to Montecito in 2020 where they lived for a few months at Tyler Perry’s home before buying their own $14.7 million mansion. 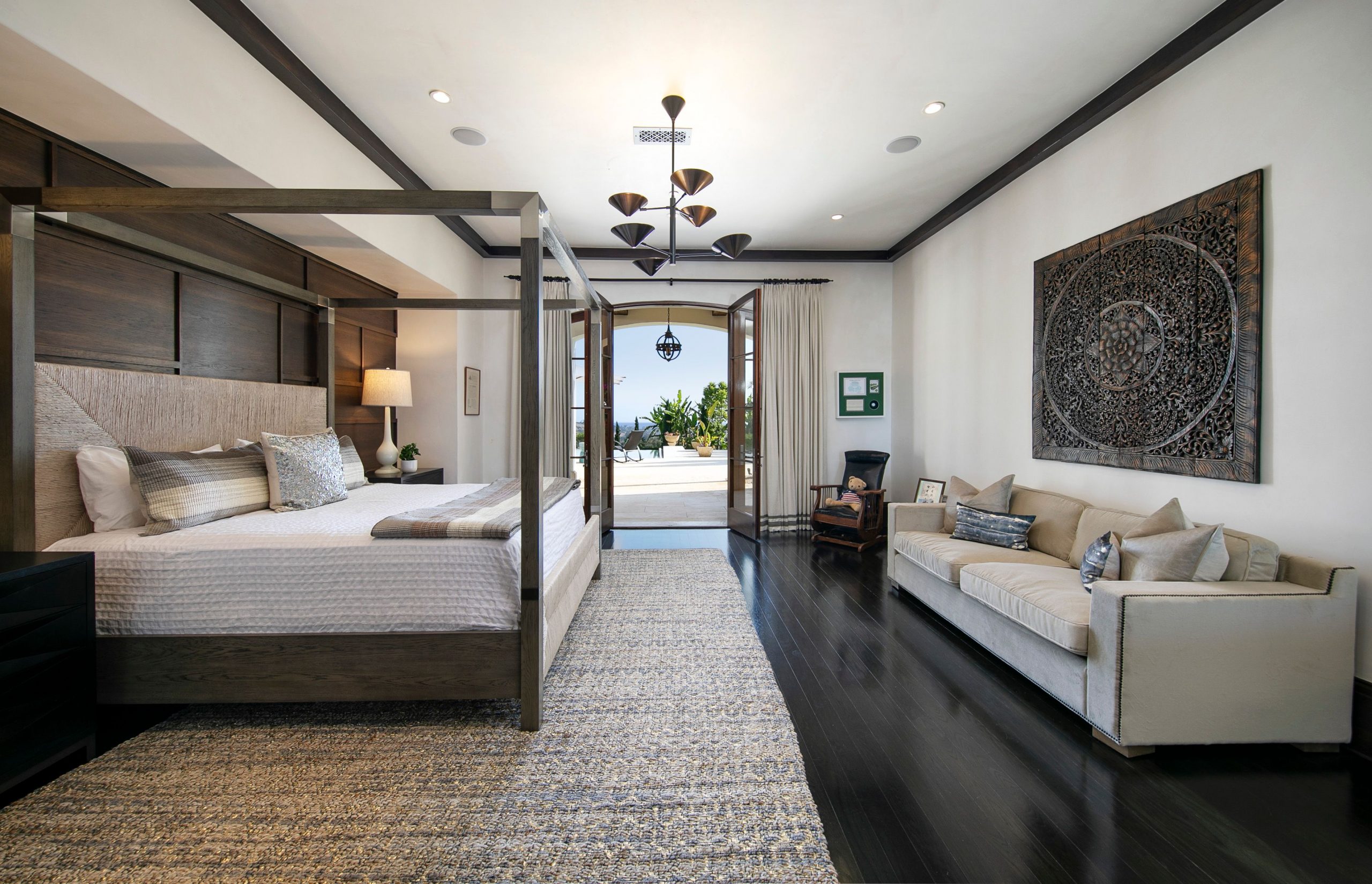 The six-part Harry & Meghan docuseries follows the couple from the early days of their courtship up to their well-publicized resignation from the royal family and move from England, and is setting television viewership records. 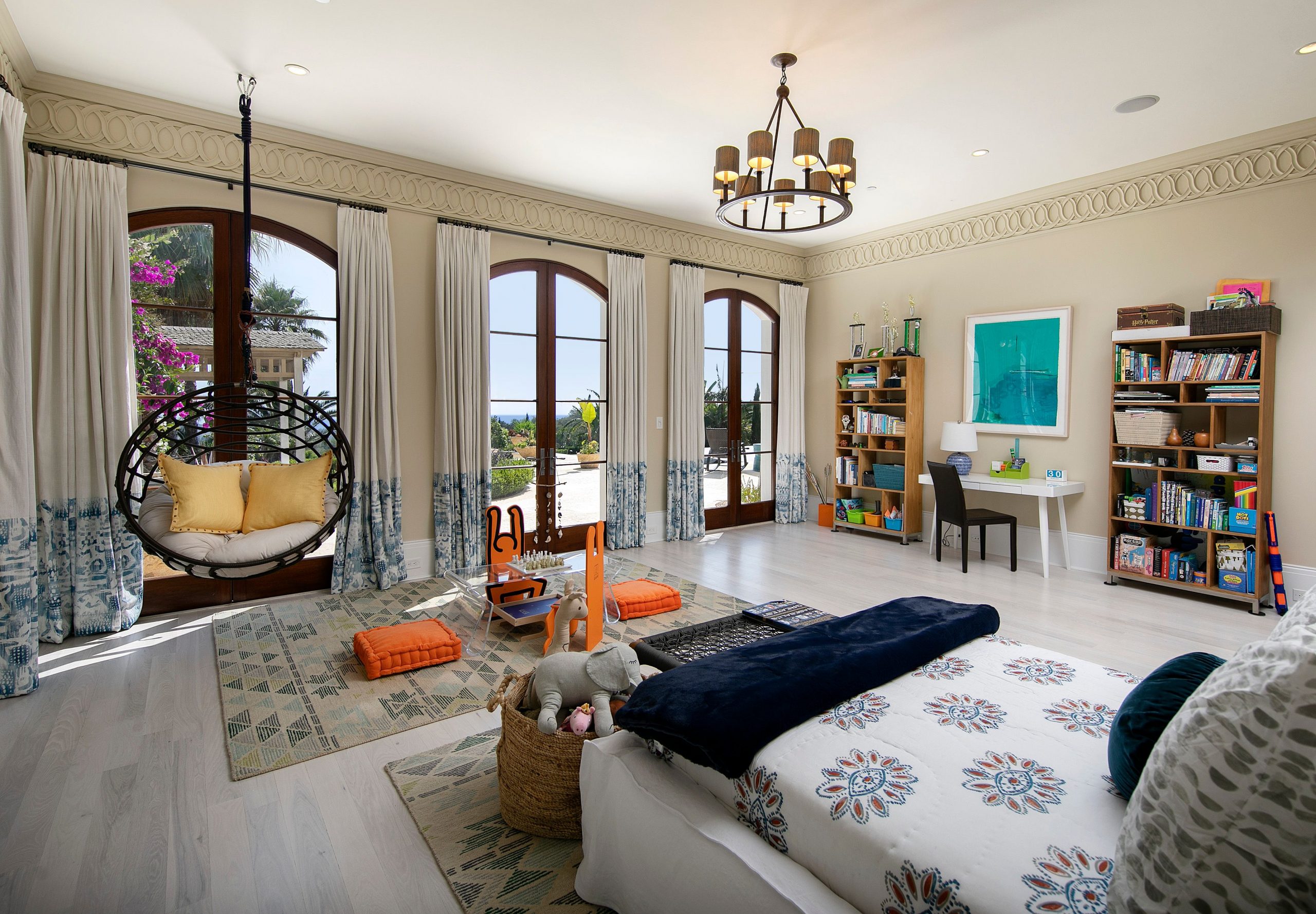 Montecito has long been a favorite escape for the wealthy, including John and Jacqueline Kennedy’s honeymoon in 1953 and increasingly drawing Hollywood types such as Oprah Winfrey, Kim Kardashian, Gwyneth Paltrow and Ariana Grande. 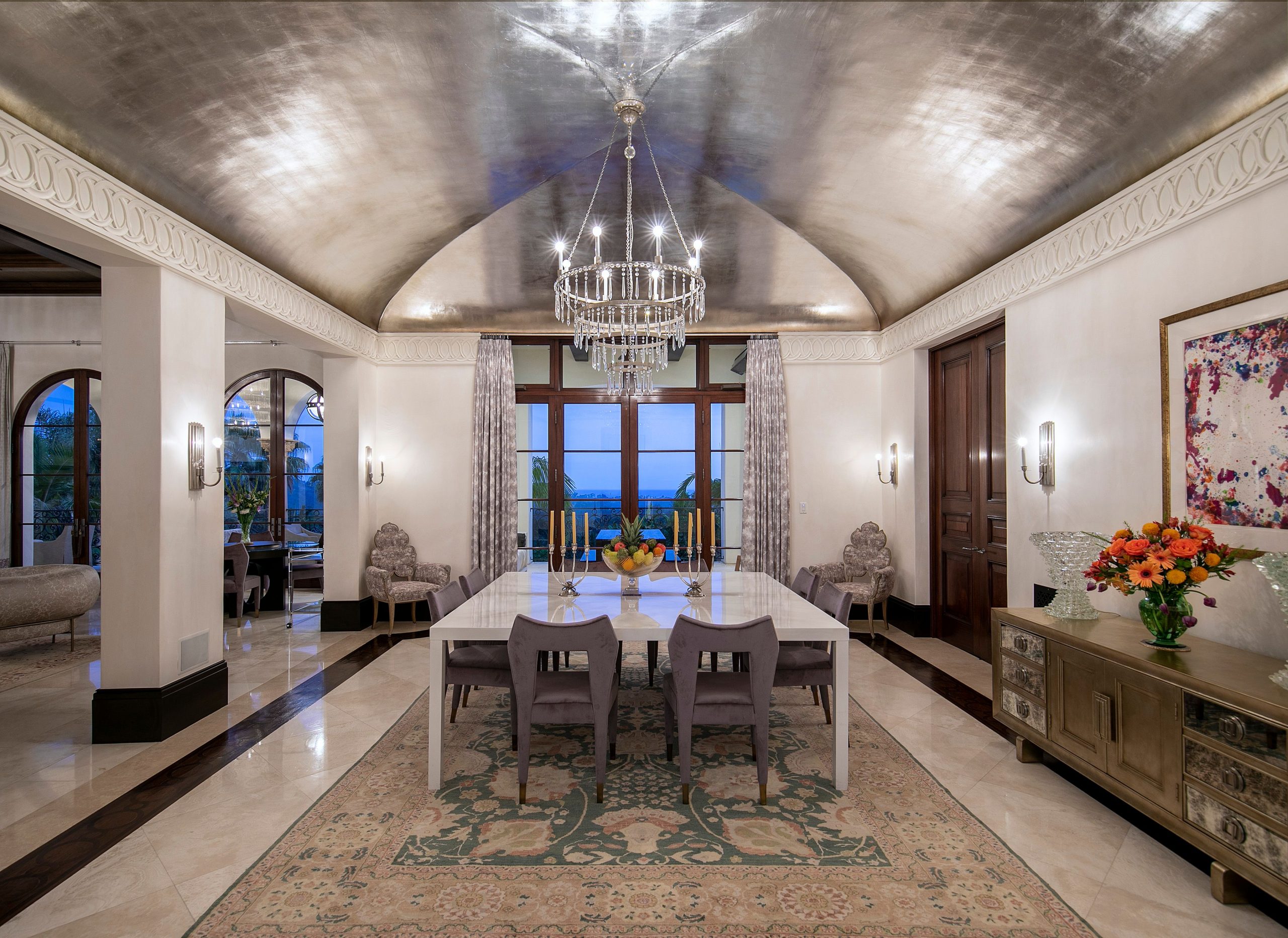 The home is listed with Ryan Malmsten of Santa Barbara Brokers. Photos by Jim Bartsh.