Listen To Paramore’s New Track “The News” Ahead of Tour

Following a mischievous roll-out that included mailing portions of the track on CD to Paramore stans and DMing their followers piece-meal lyrics, Paramore’s invigorated return continues with “The News” –  the second track to be taken from their highly anticipated sixth studio album This is Why (out February 10, 2023 on Atlantic Records).

The accompanying video, inspired by the band’s favorite horror movies and thrillers, was filmed in their hometown of Nashville, TN and directed by Mike Kluge and Matthew DeLisi. One of Paramore’s most striking, agile and frenetic songs, “The News” puts drummer Zac Farro and guitarist Taylor York’s dynamic chemistry at the forefront while Hayley Williams’ lyrics unleash the feelings of helplessness and anxiety that come with a desire to stay informed and engaged with current events, coupled with the emotional toll of being overwhelmed by the 24 hour news cycle.

^With Support from Foals

!With Support from The Linda Lindas

~With Support from Genesis Owusu 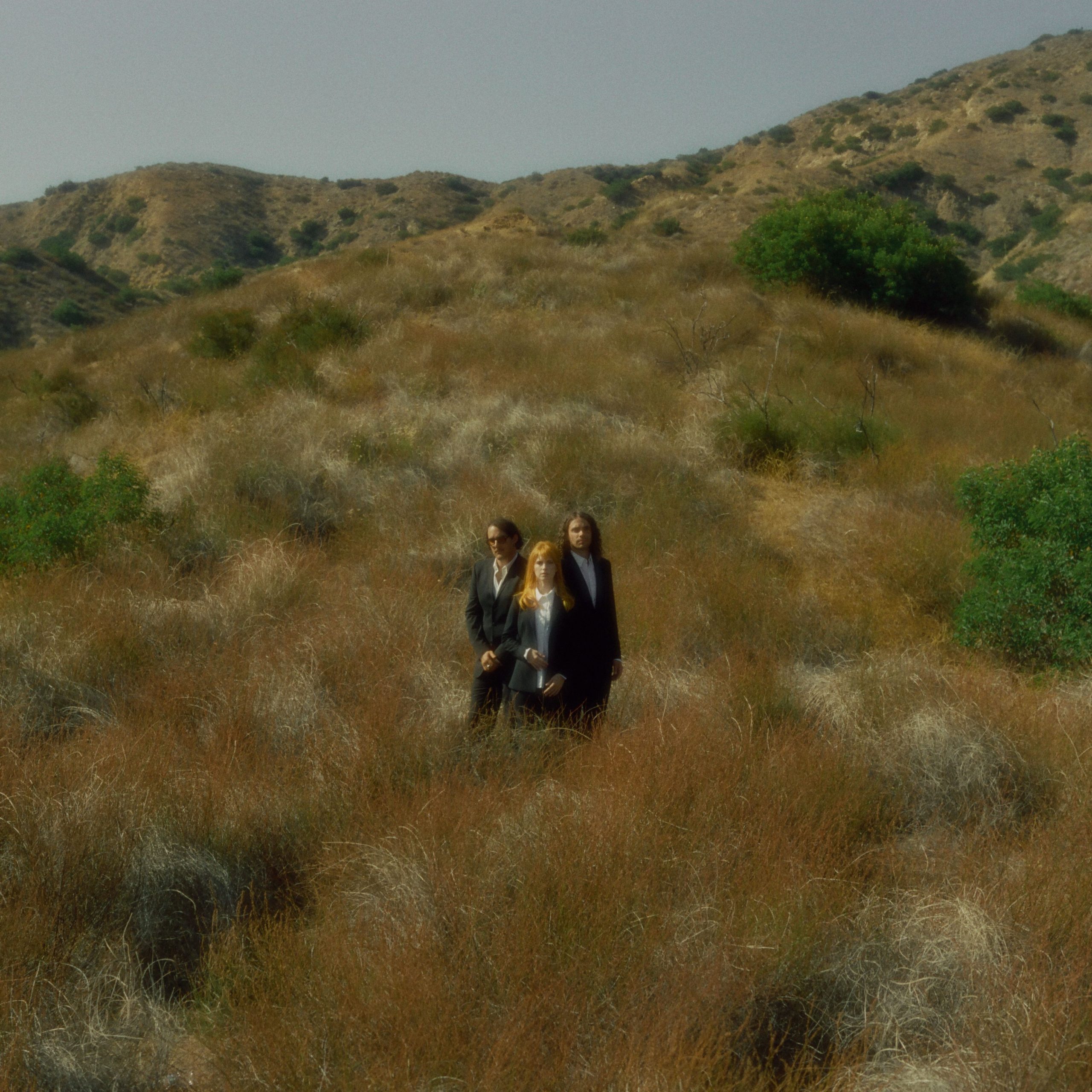