Legendary Songwriter And Producer Thom Bell Has Died At Age 79 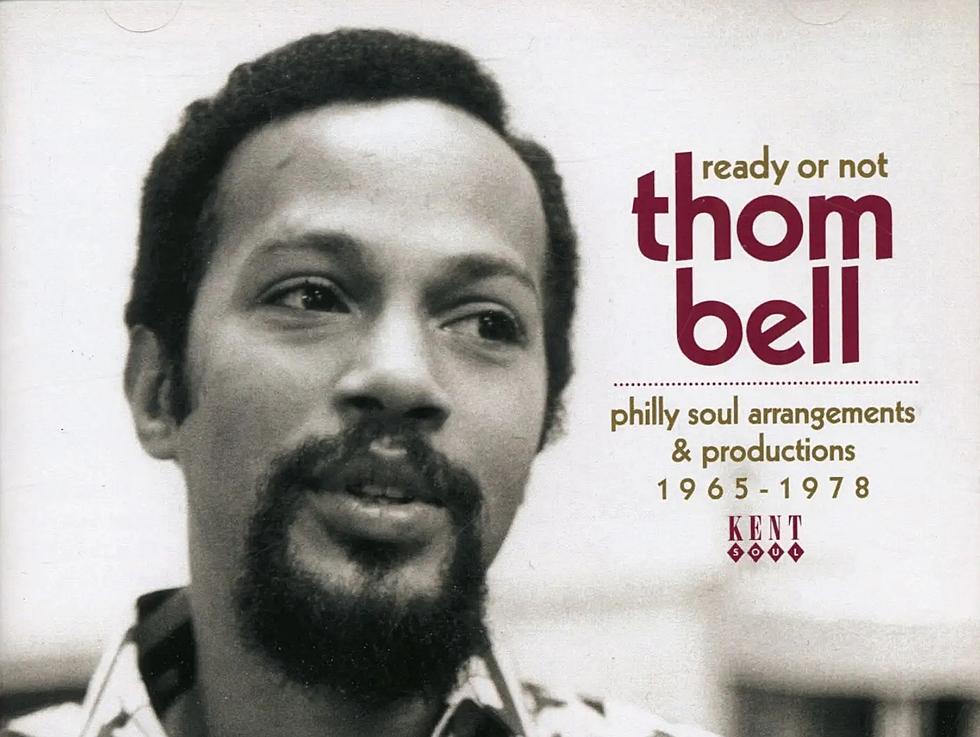 Thom Bell, 79, the Grammy-winning producer, arranger, and songwriter who, along with Kenny Gamble and Leon Huff, helped to create the Sound of Philadelphia, which became world-famous in the late 1960s and early ‘70s, has died.

His lawyer, Michael Silver, provided a statement saying Mr. Bell died at home Thursday in Bellingham, Wash. The cause of death was not immediately available, Silver said.

“Tommy and I have been best friends for over 60 years,” Gamble said in a statement. “When we first met, we decided to start writing songs together and form a singing duo ‘Kenny and Tommy’ and then our band ‘The Romeos.’ Leon Huff and I were proud to have him as part of our Mighty Three music writing team, which helped create our signature brand of TSOP. He was a great talent and my dear friend. The name of Gamble Huff and Bell will last forever. Rest in peace buddy!”

In his own statement, Huff said: “Thom Bell was my favorite musician, arranger, songwriter and music producer of all time! It was my esteem honor and pleasure to work with him creatively and as a business partner. Rest in peace.”

Legendary musician and producer Nile Rodgers also acknowledged Bell’s death. “He is one of the greatest writers and producers of all time,” Rodgers wrote on Twitter. “My condolences go out to his family and friends. He was the architect of the relationship between #BernardEdwards & me as we were the band for the group New York City (I’m Doing Fine Now) a Thom Bell smash.”

Thom Bell once talked about his songwriting and career in Philadelphia. “I don’t write anything that’s hard on the ear,” I don’t care if it’s loud, big-bam-boom James Brown, or anything else. It has to be pleasing to the ear.”

Thom Bell was born in Jamaica in 1943 and grew up in West Philadelphia with nine brothers and sisters. His parents were both musicians — his mother was a pianist and his father played accordion and Hawaiian lap steel guitar. Bell got his first drum kit at age 4, and studied classical piano.

When his father opened a restaurant, Thom heard Little Anthony and the Imperials’ “Goin’ Out Of My Head” on the radio — Bell’s family did not have a radio at home. The work of two of Bell’s favorites — writer Teddy Randazzo and arranger Don Costa — “was the music I was hearing in my mind,” Bell said in 2020. Bell gave up classical music to make his own pop music with the support of his mother, who died earlier in 2020.

He and Gamble met when Gamble walked Thom’s sister home and Bell was playing piano in the living room. Soon they were together in a group called Kenny & the Romeos, playing regularly at clubs like Loretta’s Hi-Hat in Camden County. When Bell left, he was replaced on piano by Huff.

Early in his career, he worked as a staff writer and touring conductor for Chubby Checker. His first production gig was for the Delfonics in 1968 and he shaped their hits “La-La Means I Love You” and “Didn’t I Blow Your Mind.”

Bell wrote “I Can’t Take It,” by the Orlons, with Gamble in 1965. He also wrote “La-La Means I Love You” with William Hart of the Delfonics in 1968. Bell did the string arrangement for “Back Stabbers,” the 1972 breakthrough hit for the O’Jays on Gamble and Huff’s Philadelphia International Records label. He had collaborations with Elton John, Teddy Pendergrass, Deniece Williams, and Johnny Mathis. Bell also worked with Dionne Warwick, Lou Rawls, Little Anthony and the Imperials, and Dusty Springfield.

In 1975, Bell won the Grammy Award in the category of “Best Producer of the Year,” the first time that an award was given in that category. Bell also was later the recipient of another Grammy accolade, a 2017 “Recording Academy Trustee Award” as part of a televised “Salute To Music Legends.”

His most treasured partnership was with Philadelphia songwriter Linda Creed, who wrote “You Make Me Feel Brand New” for him. She died of cancer at age 37 in 1986. “It’s like you and your wife, your mate. You know when it fits. There are not too many people you can ride the ethers of life and love together with. You’re lucky if you can do it by yourself, twice as lucky if you can do it with a partner,”  Bell said. In 1993, Bell received a star on the Philadelphia Music Alliance’s Walk of Fame.

Thom Bell co-owned the 309 S. Broad St. building that housed Philadelphia International Records with Gamble and Huff, before it was demolished in 2015. He came up with the name for the “Mighty Three” publishing company, and designed an insignia with a trio of elephants. “Because they are world’s largest mammal on land, and you can never forget our tunes,” he said.

Thom Bell’s name was not as recognizable as Gamble and Huff, but he said he was never bothered by that. “I got what I deserved,” Bell said. “I got the satisfaction of making music. I got to make a few bucks. And I was able to think and do what I wanted to do. I’m in it for the love of music. That’s what makes my heart beat.”

Thom Bell is survived by his wife, Vanessa, and his children, Royal, Troy, Tia, Mark, Cybell, and Christopher, Silver said. Funeral arrangements were not immediately available.