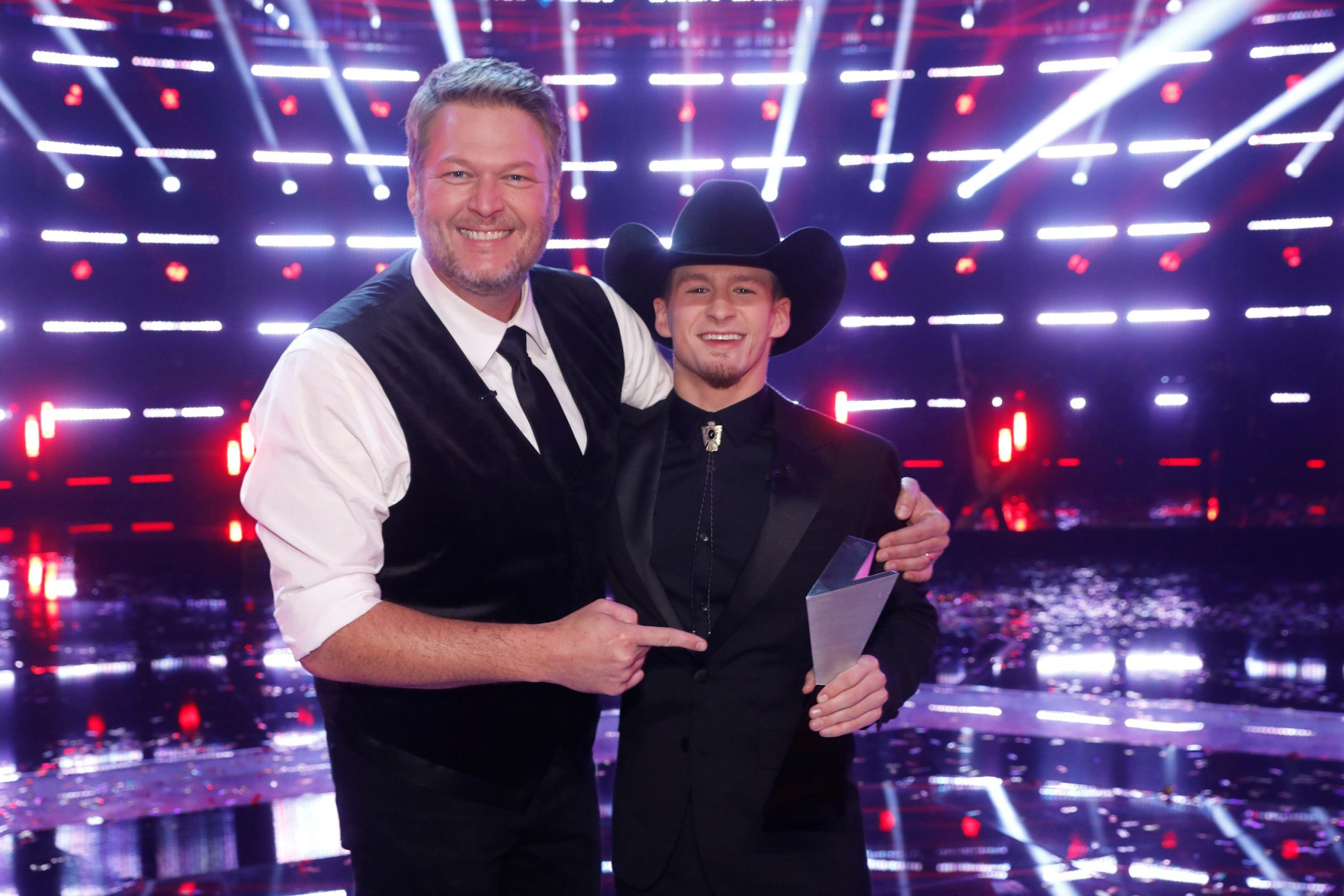 Bryce Leatherwood, a 22-year-old country artist from Statesboro, Ga., was named the champion of “The Voice” Season 22 on Tuesday tonight.

In his blind audition, Leatherwood, known for his pure country persona and talent, earned a three-chair turn for his risky choice singing “Goodbye Time” by Conway Twitty in the style of Blake Shelton. After a tough deliberation, the singer went with his country roots and chose Blake as his coach. He went on to perform a rousing cover of “Red Dirt Road” by Brooks & Dunn in the Battle Round, which earned him a last-minute save by Coach Blake and won his Knockout Round with a stirring performance of “Colder Weather” by Zac Brown Band.

Leatherwood started the Live Rounds as the instant save artist voted on by America to advance to the Top 13. He is the first-ever Instant Save Artist to win “The Voice.”

Following his instant save, he consistently wowed the coaches and viewers with performances of George Strait’s “Amarillo by Morning” and Morgan Wallen’s “Sand in My Boots.” He secured a spot in the finale after a moving duet with Morgan Myles from Team Camila of the Whitney Houston classic “Saving All My Love for You” and a solo performance of Justin Moore’s “If Heaven Wasn’t So Far Away.”

On tonight’s finale, Leatherwood was joined on stage by Shelton for a rousing performance of the country star’s own 2011 hit “Hillbilly Bone.”

Leatherwood grew up going to his granddaddy’s farm where they would ride around together and listen to country music. Leatherwood couldn’t imagine life without his grandfather, who was diagnosed with lung cancer when Leatherwood was young but is still going strong to this day – and was seen multiple times on “The Voice” supporting his grandson from afar. Leatherwood is finishing up his final year at Georgia Southern University and completing a degree in business in hopes of managing his music career. The college bar scene is where he got experience on stage, and it’s also how he pays his bills.

“The Voice” is the most-watched unscripted series for the 2022-23 season for the fourth consecutive time.