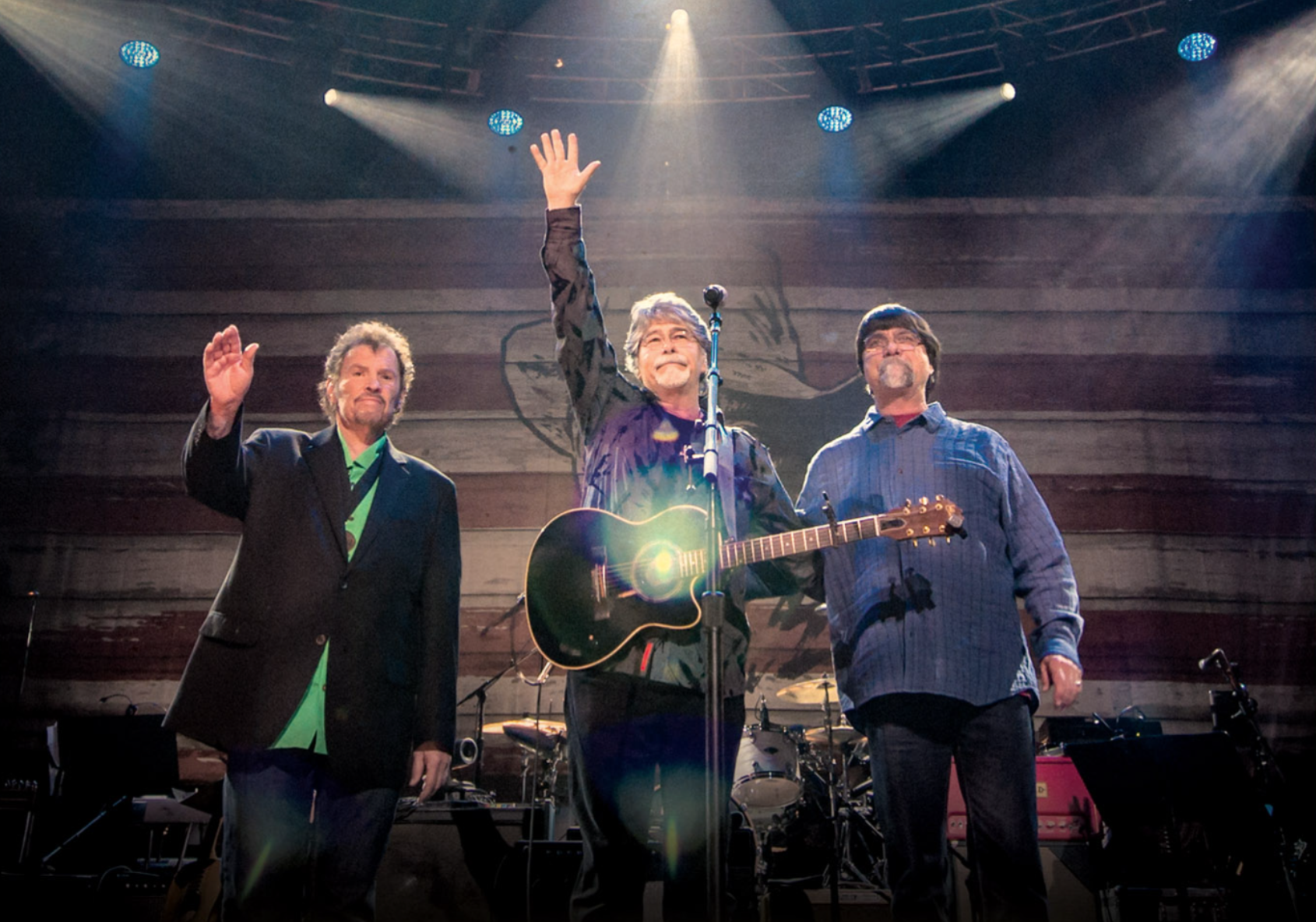 Cook battled Parkinson’s disease. He shared his diagnosis to the public in 2017. A representative for the band confirmed his death Tuesday afternoon to the Tennessean. Cook died at his beachside home in Destin, Florida.

“Jeff Cook spent a lifetime in music, earning a license as a broadcast engineer before he was old enough to drive a car and working as an on-air radio personality while still in high school,” said Kyle Young, CEO of the Country Music Hall of Fame and Museum.

“He went on to fame, of course, with cousins Teddy Gentry and Randy Owen as a member of multi-platinum band Alabama, moving from barroom stages to sold-out arenas. Everything he did was rooted in his deep love of music, a love he shared with millions.” 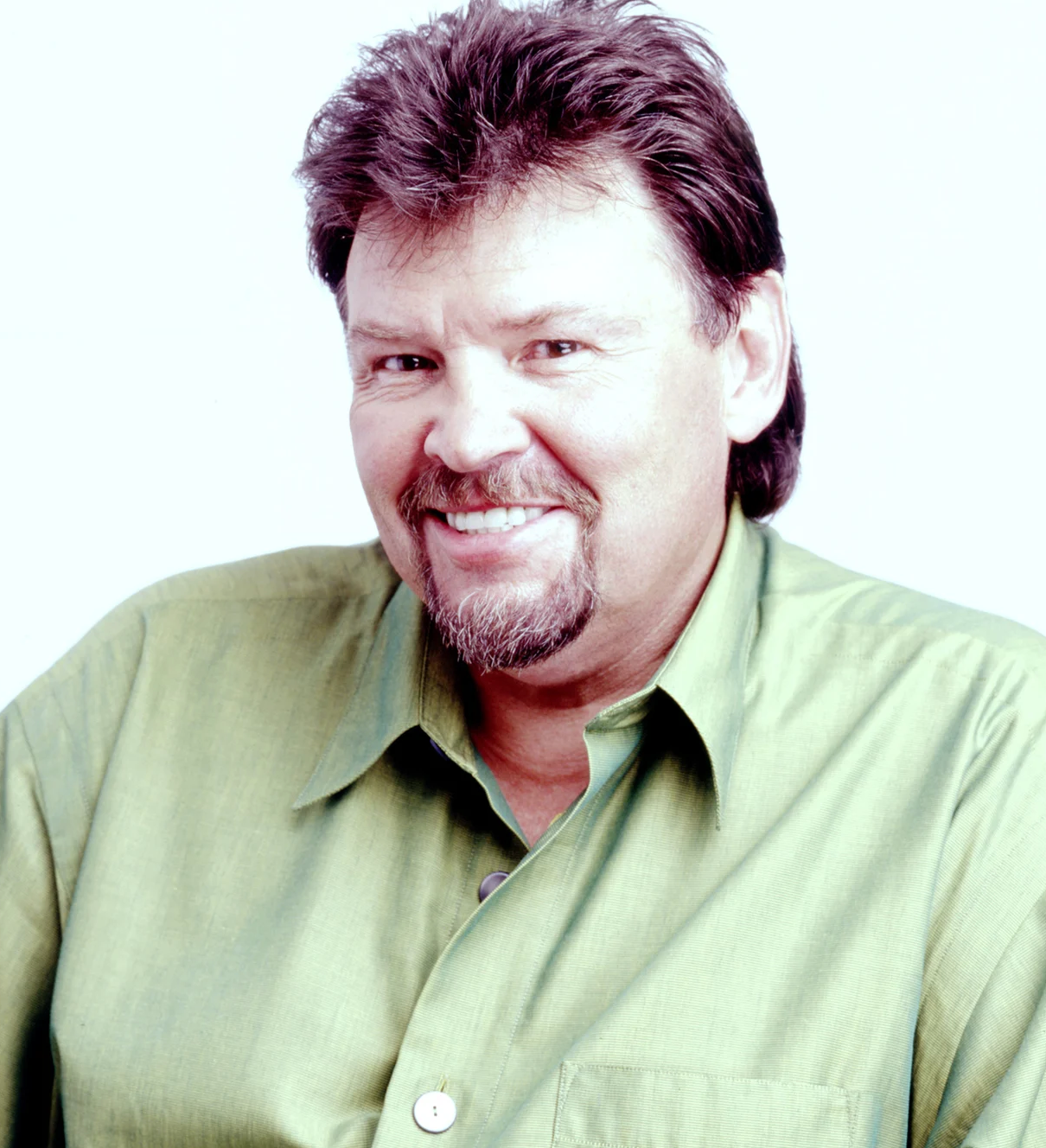 It’s been over 50 years since a trio of young cousins left Fort Payne, Alabama, to spend the summer playing in a Myrtle Beach, South Carolina, bar called The Bowery. It took Randy Owen, Teddy Gentry and Jeff Cook six long years of tip jars and word of mouth to earn the major label deal they’d been dreaming of, but then seemingly no time at all to change the face of country music.

ALABAMA is the band that changed everything. They reeled off 21 straight #1 singles, a record that will probably never be equaled in any genre. They brought youthful energy, sex appeal and a rocking edge that broadened country’s audience and opened the door to self-contained bands from then on, and they undertook a journey that led, 73 million albums later, to the Country Music Hall of Fame and the Hollywood Walk of Fame.