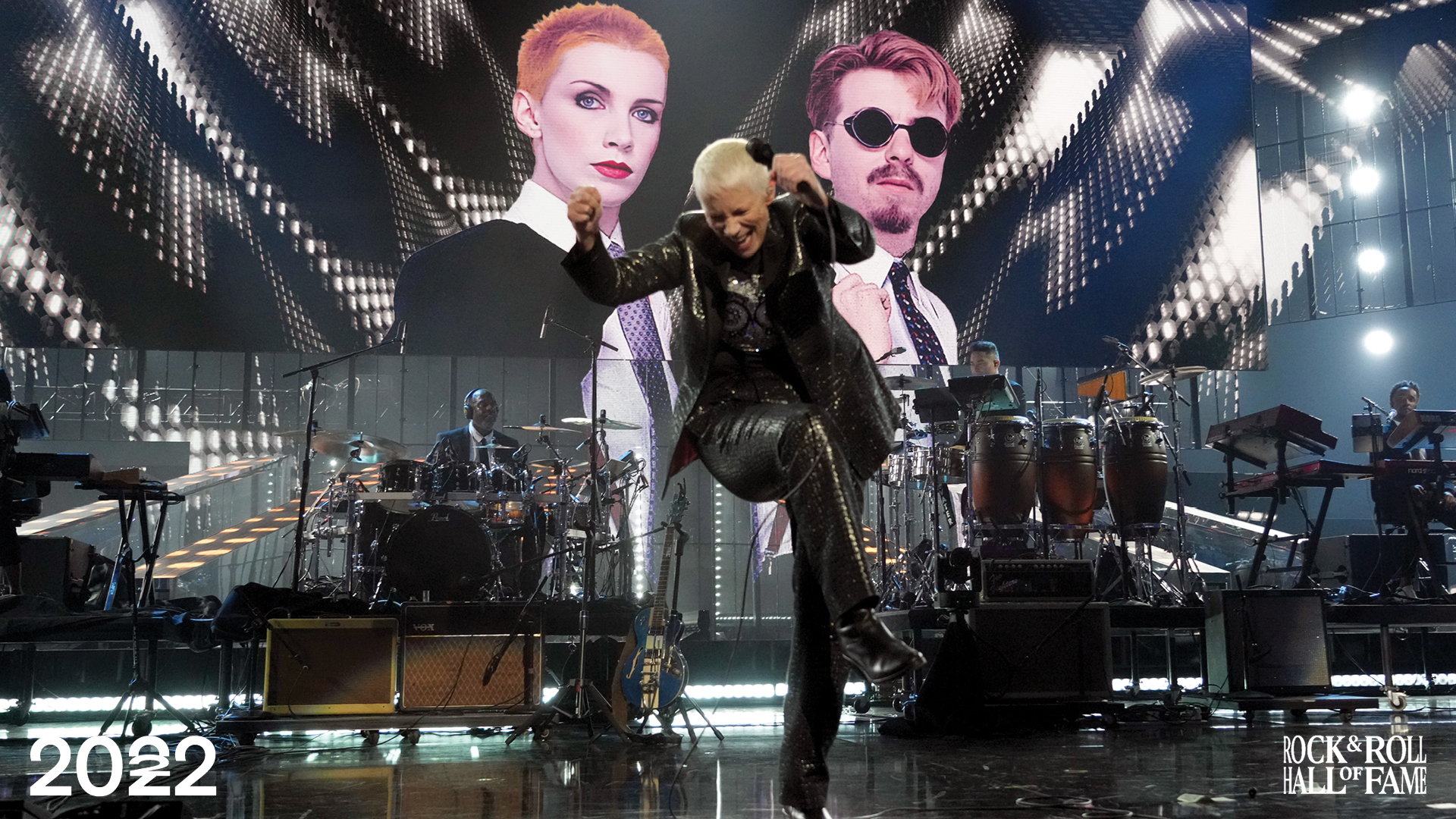 In order to kind of quell the controversy regarding the change of direction for the Hall’s criteria for Inductees, John Sykes, chairman of the Rock & Roll Hall of Fame Foundation, said in a statement earlier while announcing the nominees; “This year’s ballot recognizes a diverse group of incredible artists, each who has had a profound impact on the sound of youth culture. Their music not only moved generations but also influenced the sound of countless artists that followed.”

Seems like Country artist Dolly Parton had it right when  she was initially notified of her nomination in February and responded in March by posting on Instagram: “Even though I am extremely flattered and grateful to be nominated for the Rock & Roll Hall of Fame, I don’t feel that I have earned that right. I really do not want votes to be split because of me, so I must respectfully bow out.” I’m sure after some coaxing, the country star had a change of heart, and said she would accept the induction if she made the list. “Well, I’ll accept gracefully. I’ll just say ‘Thanks’ and I will accept it because the fans vote,” she said on NPR’s Morning Edition.

The ceremony will air later on HBO and be available to stream on HBO Max.