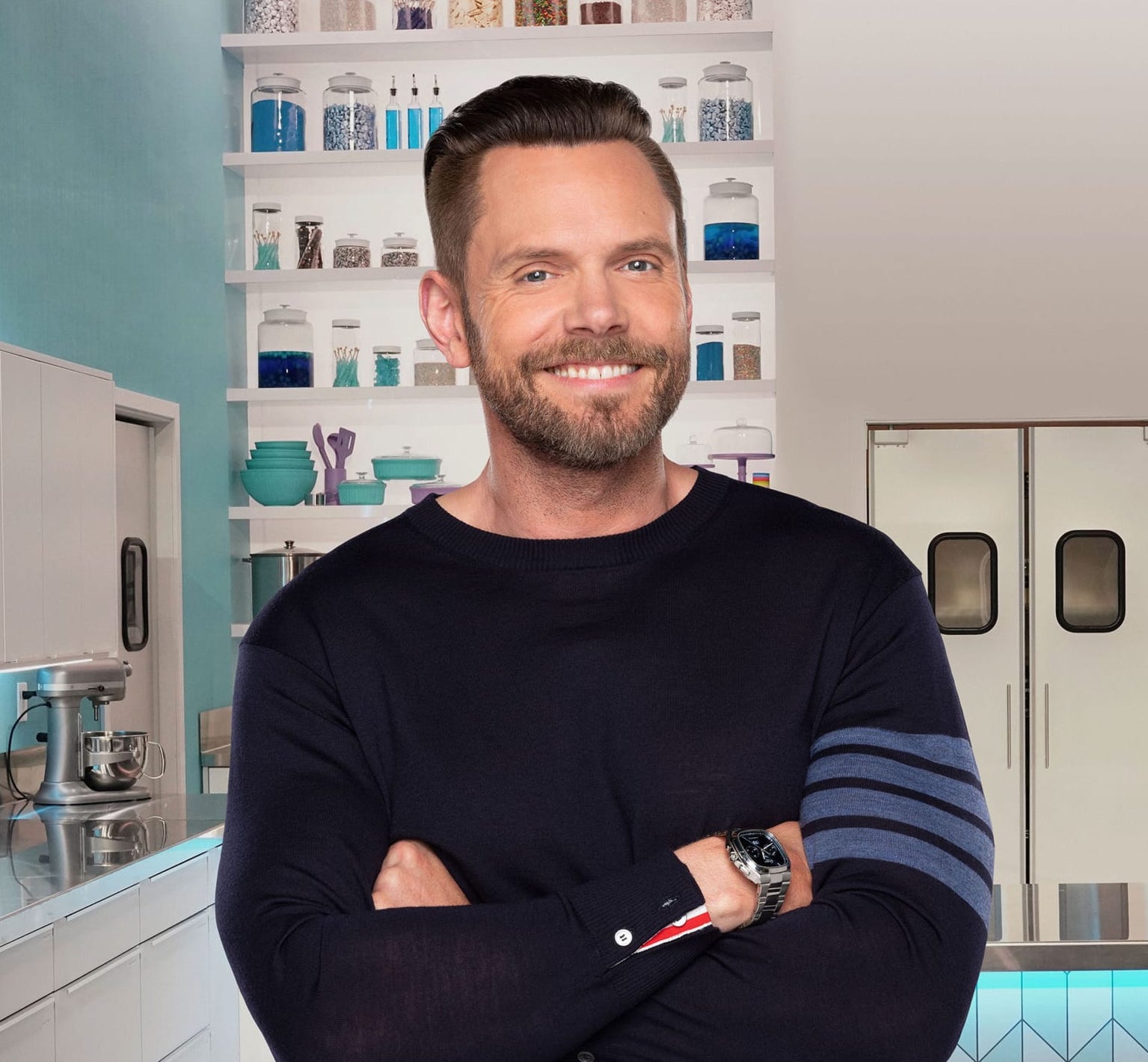 Emmy Award nominee Joel McHale (Crime Scene Kitchen, Community) has been cast in the lead role of, and will executive-produce, FOX’s upcoming straight-to-series workplace comedy, Animal Control, it was announced today by Michael Thorn, President of Entertainment of FOX Entertainment.

As FOX Entertainment’s first wholly owned live-action comedy, the single-camera series will follow a group of local Animal Control workers whose lives are complicated by the fact that animals are simple, but humans are not. McHale will portray Frank, an opinionated, eccentric Animal Control officer who may not have gone to college but is still the most well-read person in the room. A former cop, Frank tried to expose corruption in his department, but his efforts got him fired, which may explain why he’s so cynical and curmudgeonly. He has an almost superhuman ability to understand animals. Humans…not so much.

Animal Control is produced by FOX Entertainment Studios and also executive-produced by Bob Fisher (Wedding Crashers, Sirens, The Moodys), Rob Greenberg (Frasier, How I Met Your Mother, The Moodys), Dan Sterling (Long Shot, The Interview, Girls, The Office, King of the Hill) and Tad Quill (Scrubs, The Moodys). McHale will attend MIPCOM CANNES next week to support the series when it is introduced to international buyers by FOX Entertainment Global, FOX’s newly formed worldwide content sales unit.

“Dan, Rob, Tad and Bob had envisioned Joel as the lead of Animal Control from the very moment we began development, and we are all ecstatic to have him on board. Joel’s acerbic wit and ability to bring a comedic lens to everything he’s involved with make him the perfect person to bring Frank to life,” said Thorn.