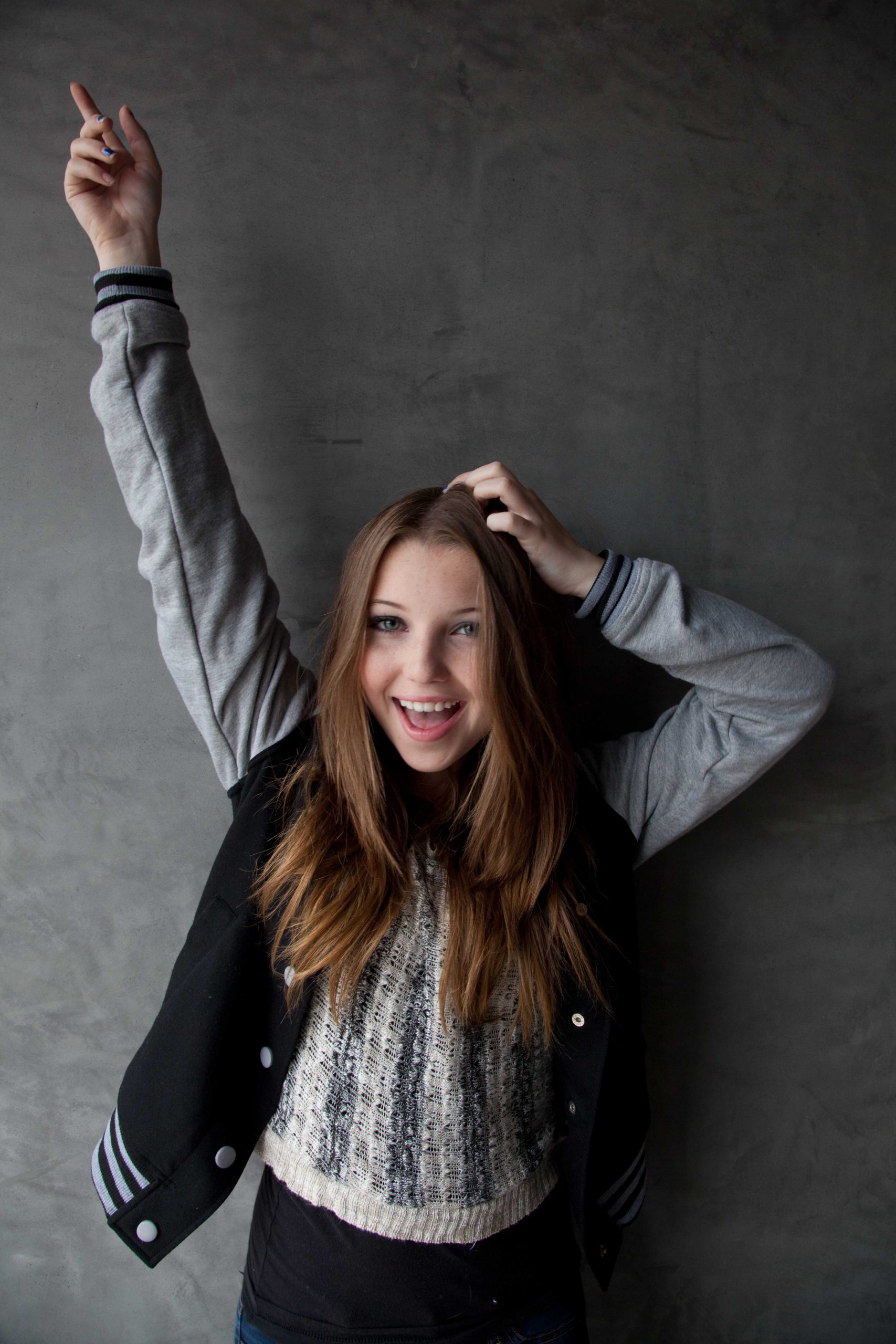 On this throwback Thursday, we look back at LATF’s photo shoot with actress, Sammi Hanratty. TV audiences are binge watching “Yellowjackets” on Showtime, where Sammi portrays ‘teen’ Misty, the younger version of Christina Ricci’s character. The series follows the mystery behind a High School soccer team’s plane crash. Eager to please and easy to overlook, Misty’s abundance of team spirit belies a hidden dark side. 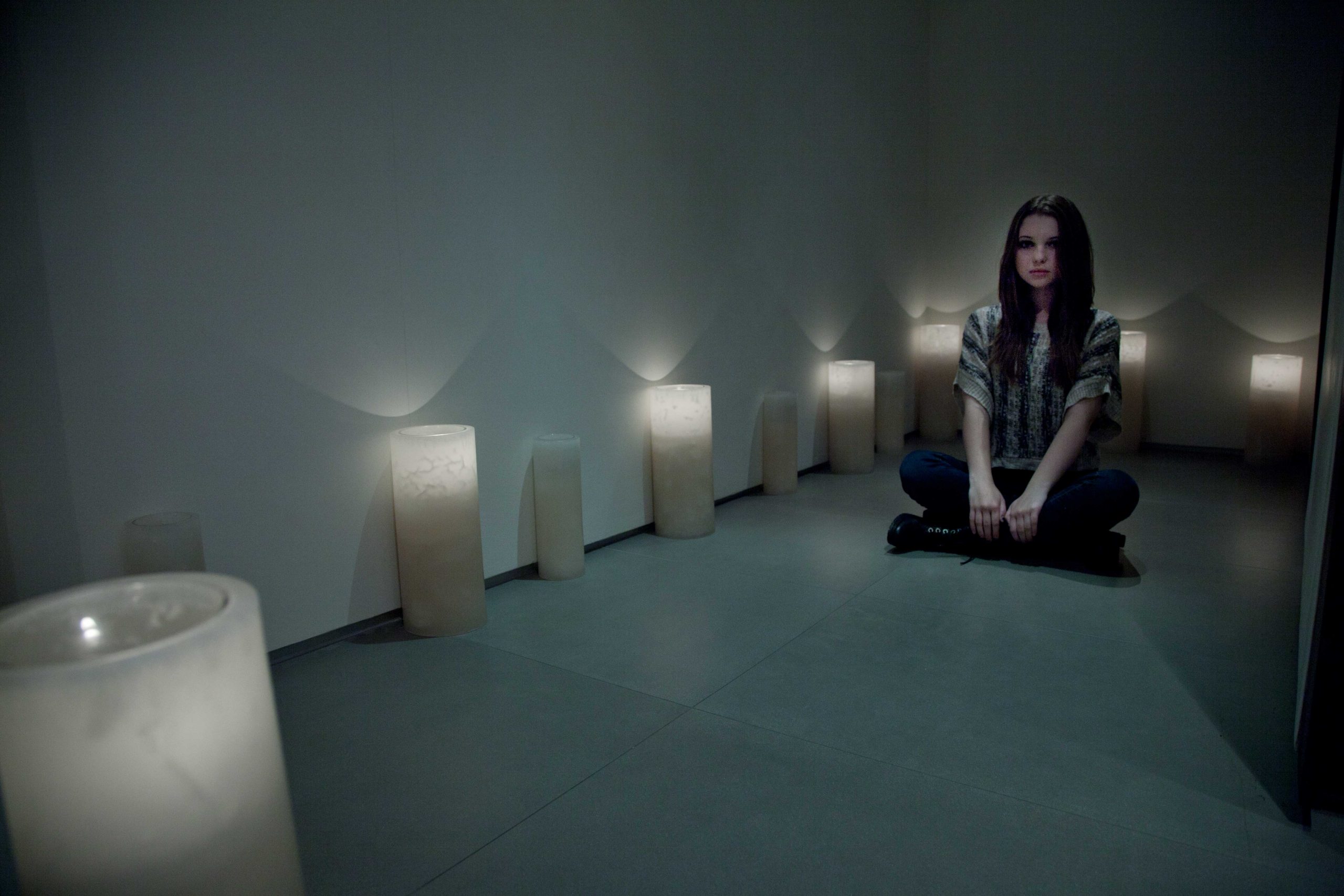 Originally from Scottsdale, Arizona and the youngest in a family of five girls, the entire family moved to Los Angeles. By the time she was 6, Sammi had an agent and was lining up commercials, from Oil of Olay, which aired for two years, to McDonalds. Perhaps the most famous of them all was Pringles, which gave her the nickname of ‘The Pringles Girl.’ 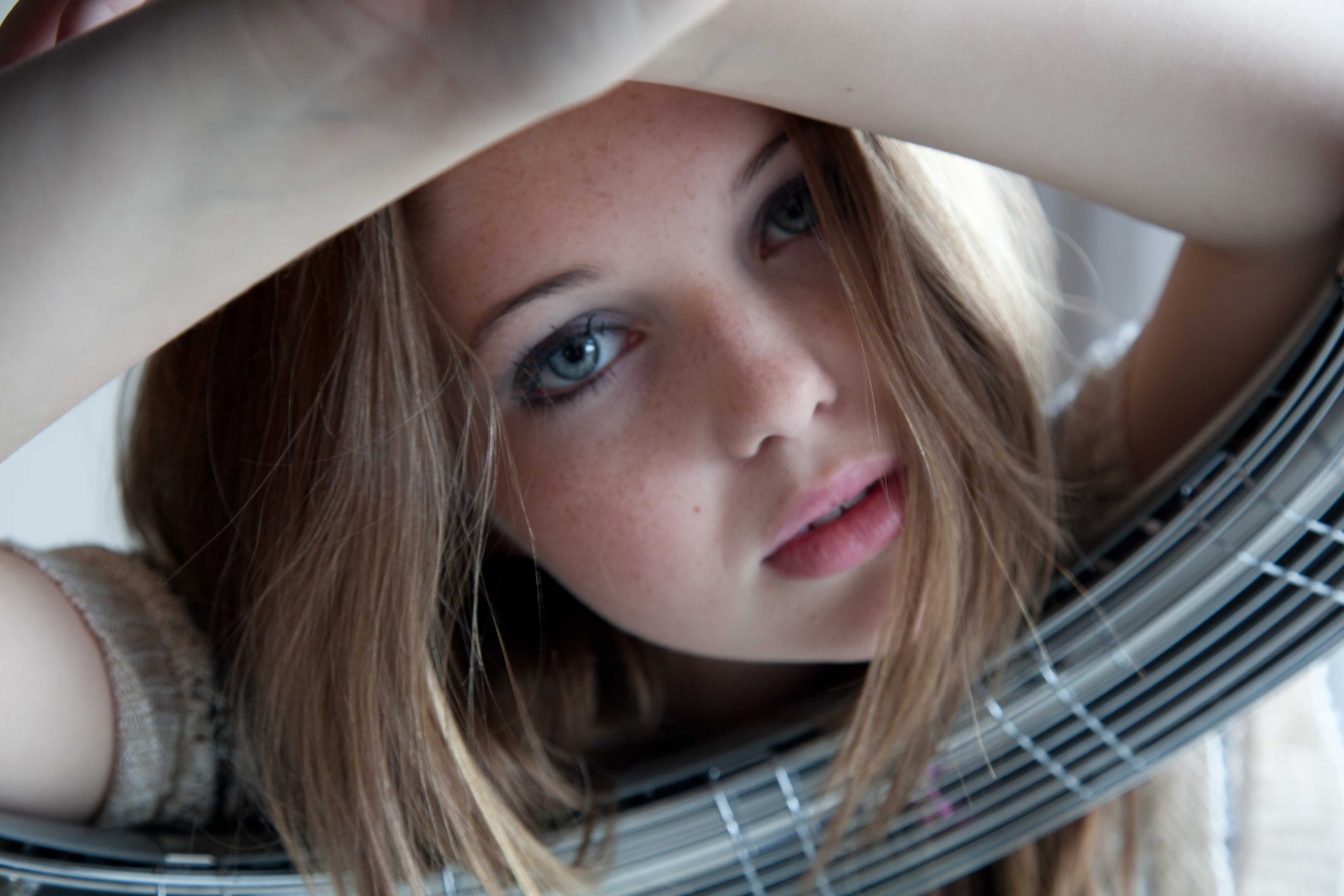 Sammi has starred in 23 films and has done over 45 guest stars. She can be seen in horror film Countdown, Netflix series Daybreak, and indie film Another Girl.   She was a recurring character on Shameless and guest starred on How to Get Away with Murder opposite Viola Davis. 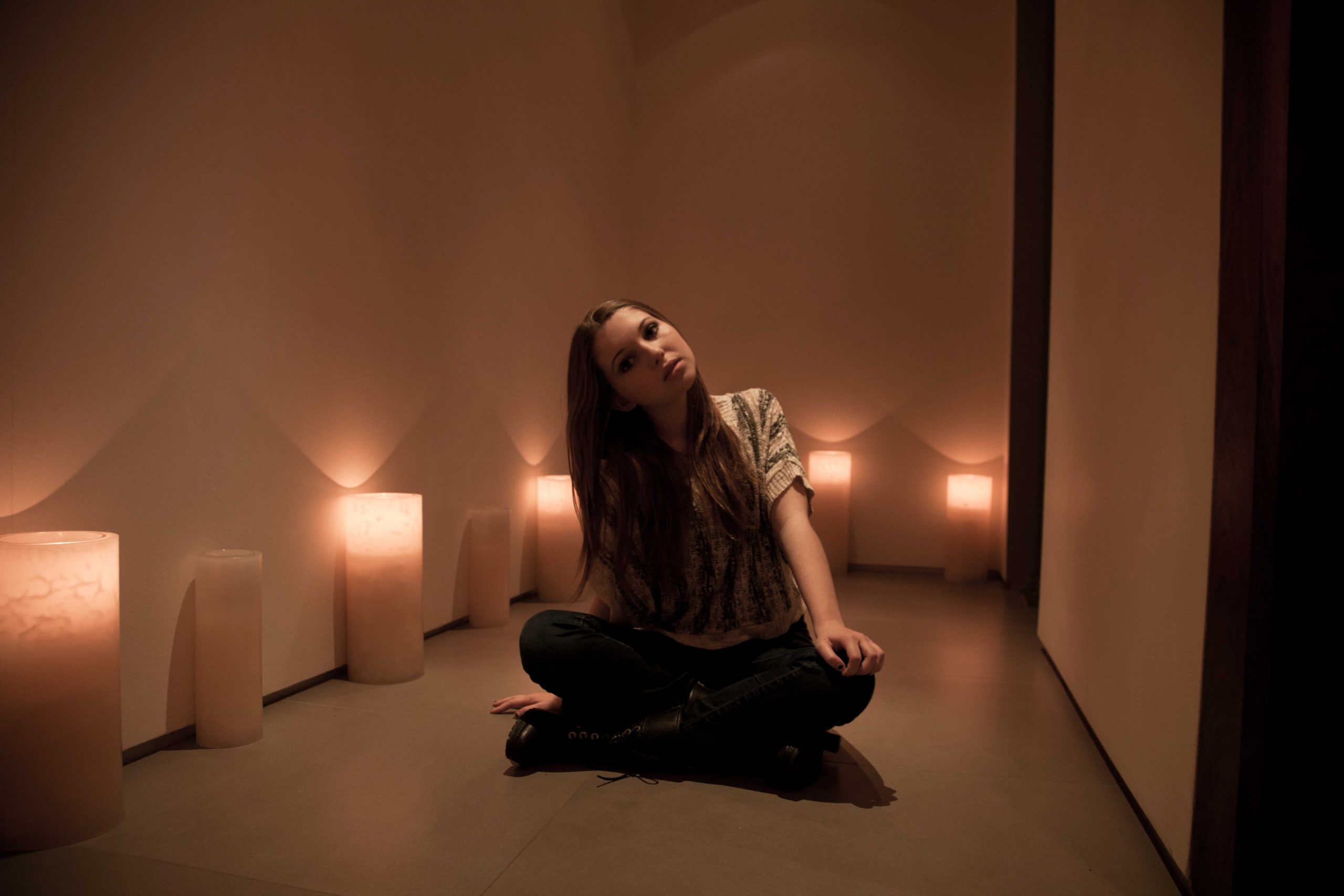 She can be seen as  Dollie, a witch-culture obsessed young girl in the standout WGN series Salem.  In 2017 she took on a more challenging role as a series regular in season 3 of the Sony/Crackle web series CH:OS:EN, a suspense/horror series.  Her numerous guest star roles include Mad Men, Stalker, House MD, CSI NY, Cold Case, Perception, and Rizzoli & Isles, as well as three concurrent recurring roles on CBS’s The Unit, ABC’s  Pushing Daisies, and Disney’s The Suite Life of Zack and Cody. 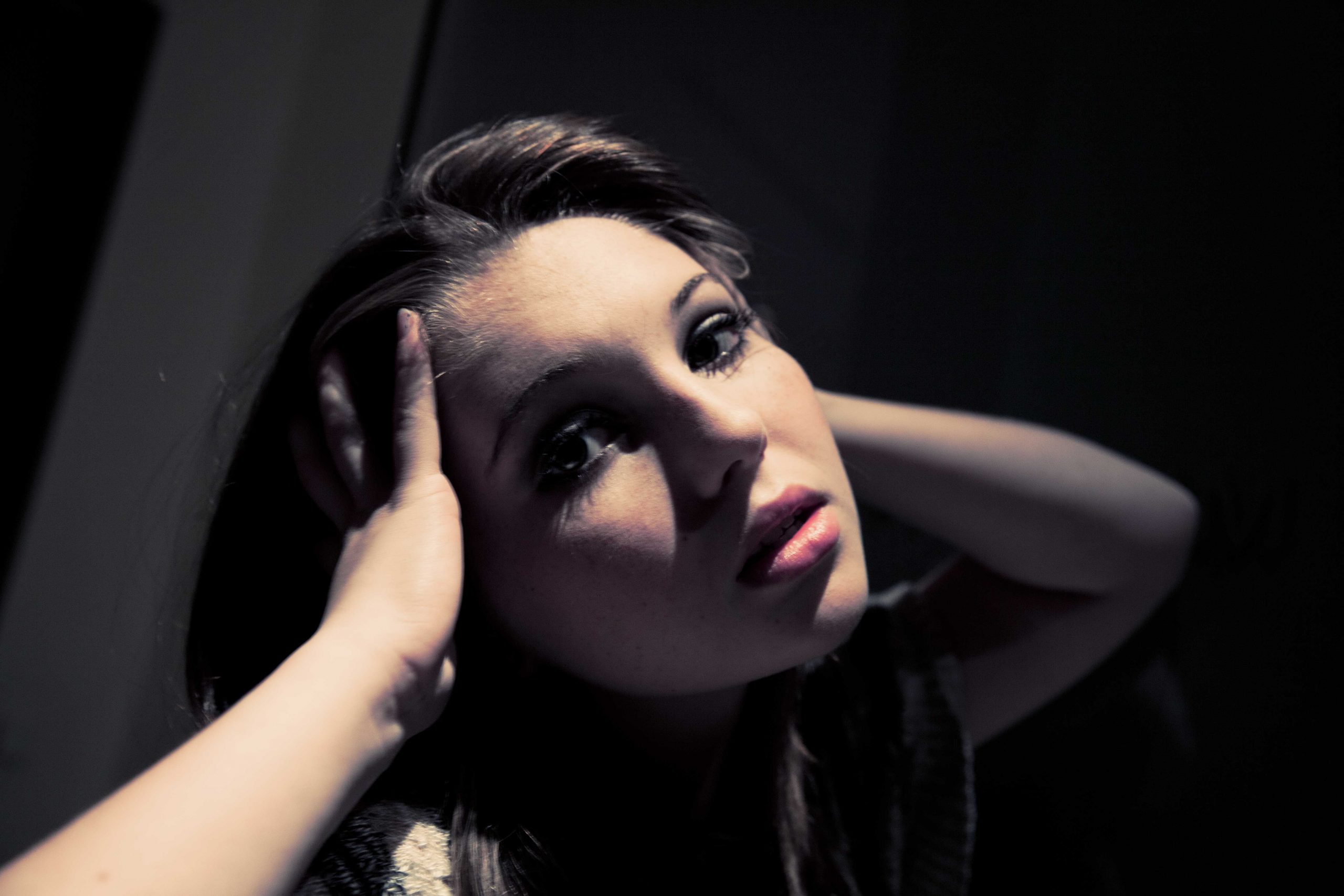 Her movie career started with three Disney blockbusters:  Pirates of the Caribbean:  Dead Man’s Chest, The Santa Clause 3, and  A Christmas Carol.  Samantha also starred in the Sony comedy  Mom’s Night Out with Patricia Heaton, Sean Astin, and Sara Drew.  Moviegoers will soon see a different side of Sammi.  She recently starred in the Lifetime original film  Zoe Gone and played the heroine in  Bad Kids Go 2 Hell, based on the comic book series. 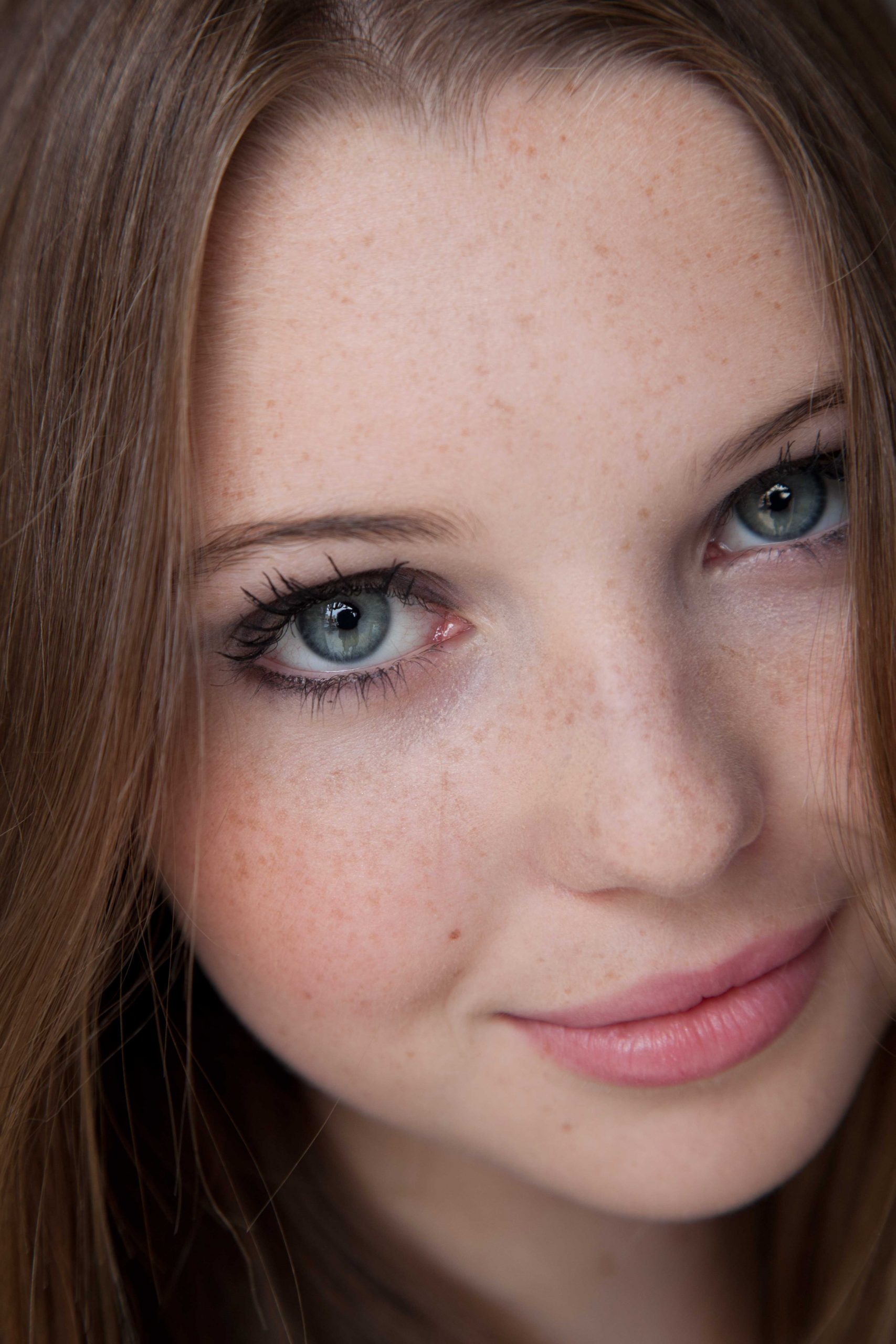 Samantha can also be seen in Lifetime original movie Seeds of Yesterday based on the Dollananger series.