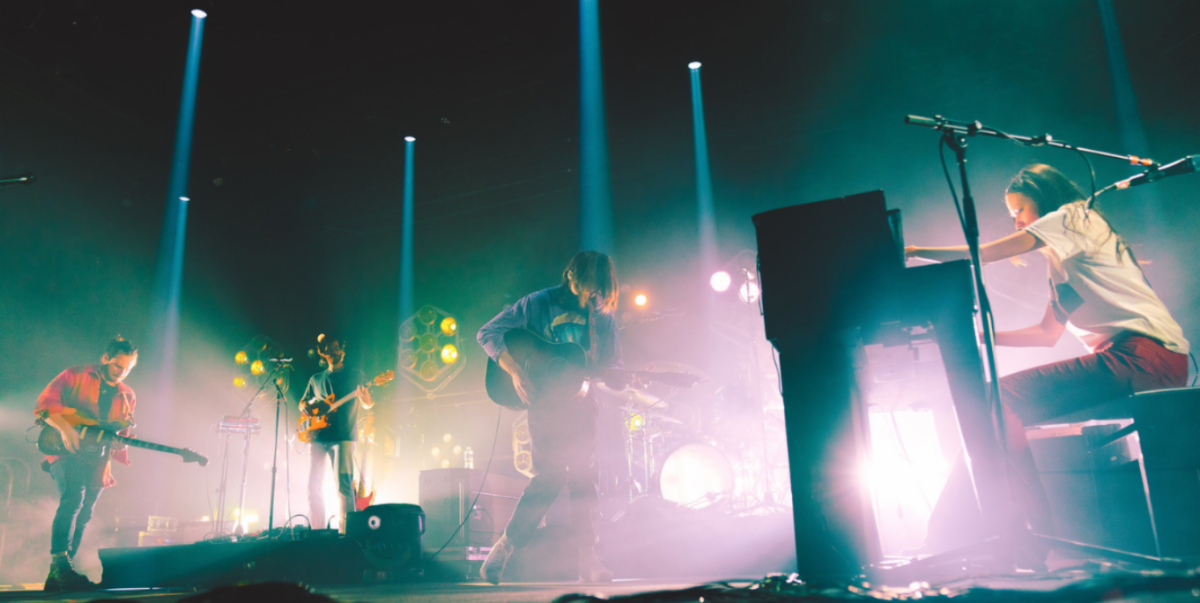 The band’s Mt. Joy name is inspired by the quiet rural town in southwest Pennsylvania, about four hours from their Philadelphia base.

Forming in 2016, they made their mark two years later when their self-titled Mt. Joy debut album spun off “Silver Lining,” an uplifting power ballad that went to #1 at AAA radio (Billboard Adult Alternative Airplay) and has eclipsed over 120 million Spotify streams to date. 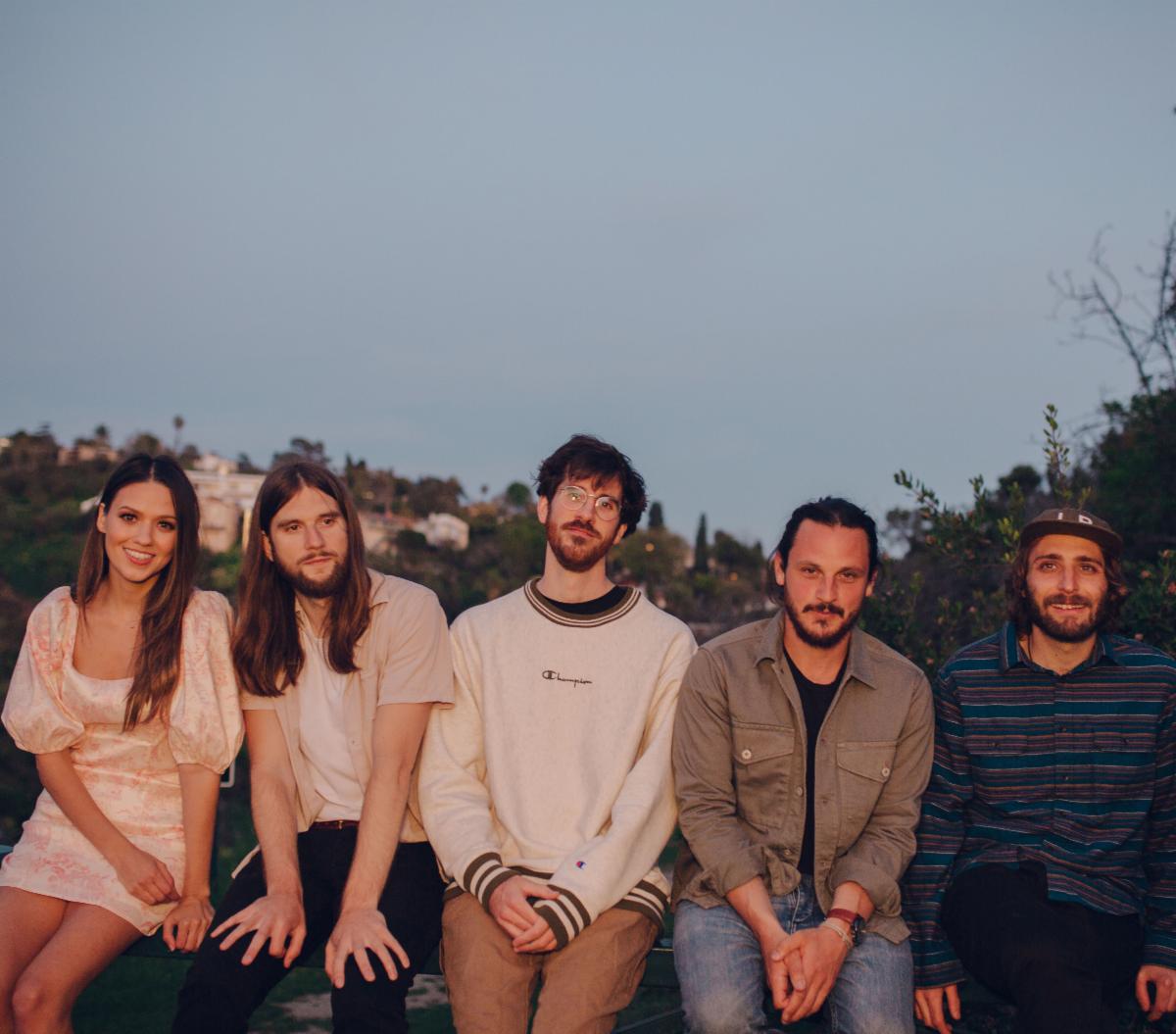 Their second album, Rearrange Us (2018) drew widespread critical raves. Over the past four years Mt. Joy has amassed over half a billion streams and have earned acclaim from NPR, Billboard, Rolling Stone, The Line of Best Fit, and more.

The band has performed at a variety of festivals such as Lollapalooza, Austin City Limits, Bonnaroo and has toured with The Lumineers, Rainbow Kitten Surprise, The Revivalists, and The Head and The Heart.