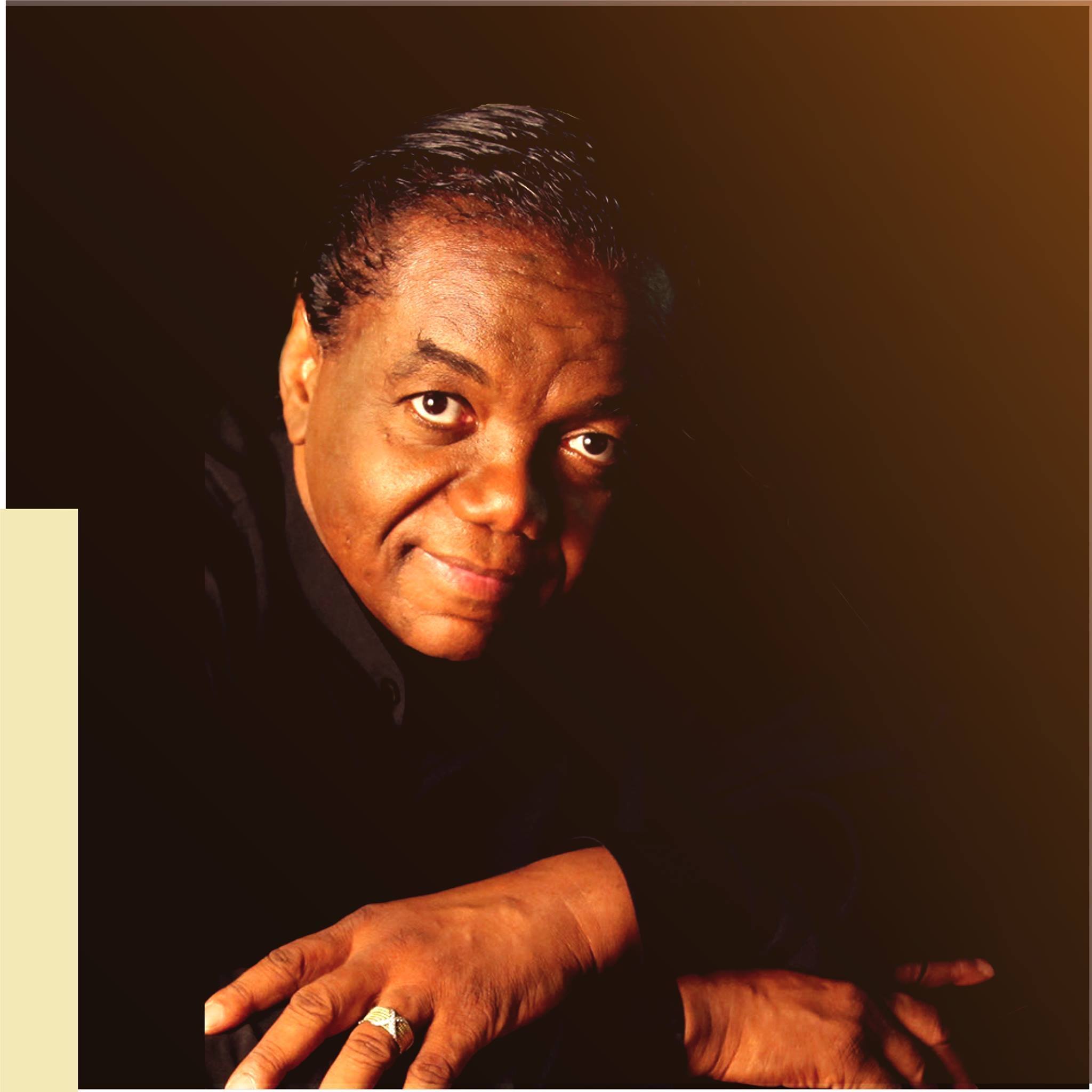 Lamont Dozier, the middle name of the celebrated Holland-Dozier-Holland  producer & songwriting team that wrote and produced “You Can’t Hurry Love,” “Heat Wave” and an abundance of other hits that helped make Motown an essential record company of the 1960s and beyond, has died at age 81.

Dozier’s death was confirmed Tuesday by Paul Lambert, who helped produce the stage musical “The First Wives Club” that Holland-Dozier-Holland wrote for.

In Motown’s historic, self-defined rise to the “Sound of Young America,” Holland-Dozier-Holland stood out even compared to such gifted peers as Smokey Robinson, Stevie Wonder and Barrett Strong. Over a four-year period, 1963-67, Dozier and brothers Brian and Eddie Holland crafted more than 25 top 10 songs and mastered the blend of pop and rhythm and blues that allowed the Detroit label, and founder Berry Gordy, to defy boundaries between what was deemed Black or white music and rival the Beatles on the airwaves.

For the Four Tops, they wrote “Baby I Need Your Loving” and “Reach Out (I’ll Be There)”; for Martha and the Vandellas they wrote “Heat Wave” and “Jimmy Mack”; for Marvin Gaye, “Baby Don’t You Do It” and “How Sweet It Is (To Be Loved by You).” The music lived on through countless soundtracks, samplings and radio airings, in cover versions by the Rolling Stones, Linda Ronstadt, James Taylor and many others, and in generations of songwriters and musicians influenced by the Motown sound.

The polish of Holland Dozier and Holland was ideally suited for Motown’s signature act, Diana Ross and the Supremes, for whom they wrote 10 No. 1 songs, among them “Where Did Our Love Go,” “Stop! In the Name of Love” and “You Can’t Hurry Love.”

The trio of Holland-Dozier-Holland was inducted into the Songwriters Hall of Fame in 1988 and the Rock and Roll Hall of Fame two years later. On his own, Dozier had a top 20 hit with “Trying to Hold on to My Woman,” helped produce Aretha Franklin’s “Sweet Passion” album and collaborated with Eric Clapton and Hucknall among others. His biggest success was co-writing Phil Collins’ chart-topping “Two Hearts,” from the 1988 movie “Buster,” a mid-tempo, Motown-style ballad that won a Grammy and Golden Globe and received an Oscar nomination.

Dozier’s family said he died “peacefully” at his home near Scottsdale, Ariz. His cause of death was not revealed.