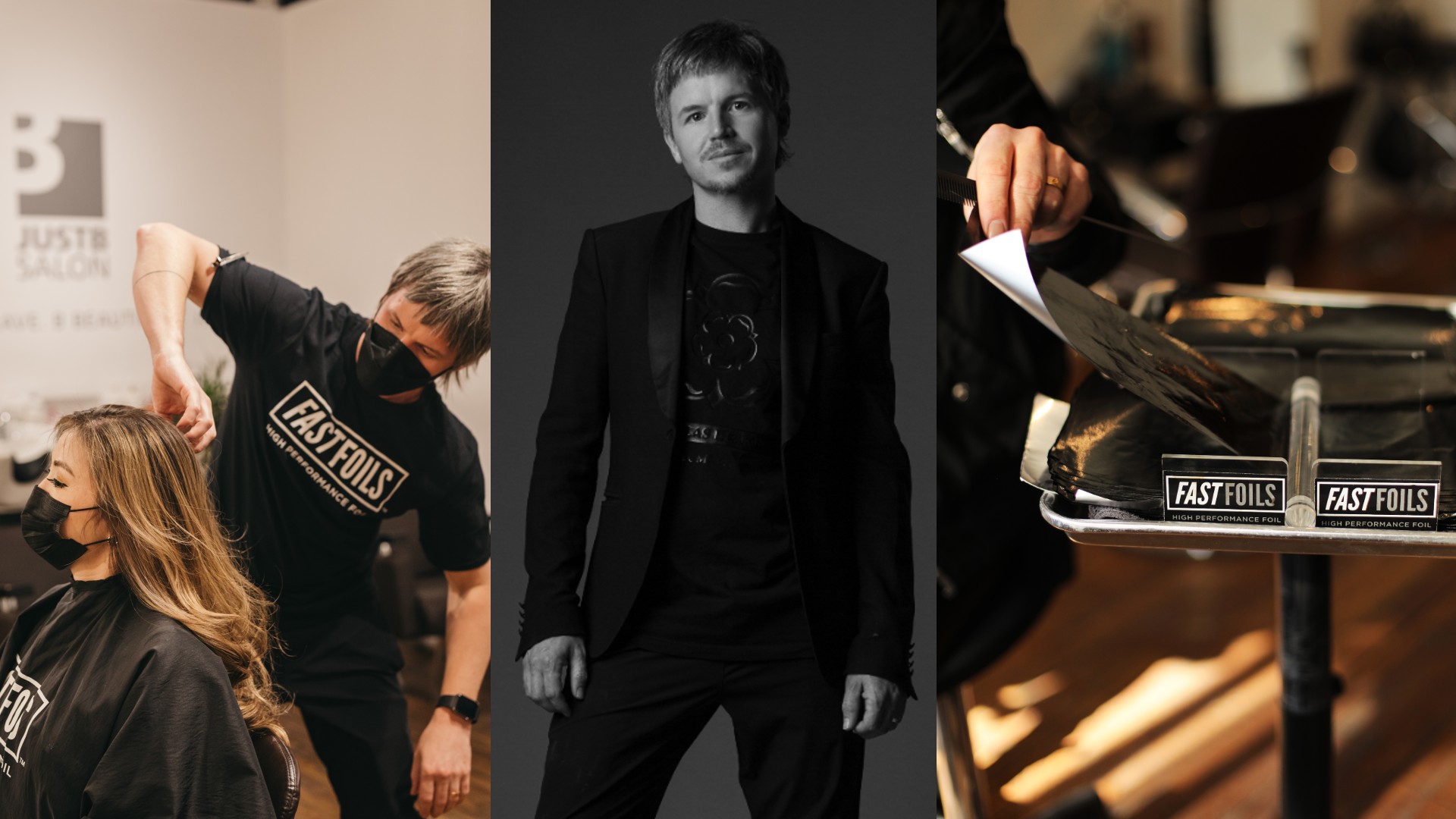 Many years ago, I decided to change my hair color and went from my very black hair to platinum blond in one day. It was in the late 60s and I did not know any better. I eventually went back to my original color for a few years before giving it another try. Color processes had evolved by then but nevertheless, I still went through all kinds of ugly shades, including a bright orange. It took a long time and quite a bit of experimenting. Although most colorists thought that they could achieve the color I was aiming for, they rarely reached the goal.

It was only after meeting David Miramontes, my colorist and hairstylist to this day, that someone finally succeeded in making me the perfect blond. He made my base darker and regularly added highlights. A year or so later, I was finally satisfied with my color. Traveling around the globe as a publicist, I often had to go to salons that contributed to destroying my hair with harsher chemicals. My hair would break at the crown, it then would take months to grow back, and David would be seriously upset with me.

With age, your hair becomes thinner and more delicate. You must be very careful if you want to have some left. Therefore, when I heard about a new product on the market called FastFoils, which was revolutionizing the highlights industry, I became extremely curious and jumped on the opportunity to meet Canadian colorist Ben Barkworth, the inventor of FastFoils.

I sat down with Ben, a shy, soft-spoken veteran of the hair industry who told me how the idea was born.

While working at London Fashion Week, Ben, who was dressed in an all-black uniform which most colorists and stylists wear, realized how hot it felt. Knowing that the color black conducts heat and heat speeds up the processing time. It was then that the idea of black hair foils came to Ben’s mind.

While black hair foils aren’t new, the design behind FastFoils is different and unique. His invention transfers and holds heat more effectively than regular foils, allowing for a twenty-five percent faster processing time, while using a lower developer and therefore less damaging to the hair as well as easier to remove from the hair.  After extensive research and testing, FastFoils hit the market.

This product works great for both the client who does not like sitting under the dryer for a long period of time, and the colorist who can add one extra appointment per day.  FastFoils is a ground-breaking hair tool that has grown nearly 900% since last year, capturing the attention of salon owners and celebrity stylists alike turning the heads of several elite colorists in the industry, including Digital Creative Director of Oligo Professionnel and co-host of the No Stylist Left Behind podcast, J Ladner.

Although the foils are truly a game-changer in the coloring world, the innovation doesn’t stop there.

The brand will launch a brush set and larger-sized foils that are currently not available from any other manufacturer.

“My goal as a leader is to inspire, educate, and create,” says Barkworth.

Congratulations Ben, you have reached your goal and helped all of us in the meantime.

To learn more about FastFoils you can visit their website at: www. https://www.justbprofessional.com/collections/