The Honda Civic Is Celebrating Its 50th Birthday 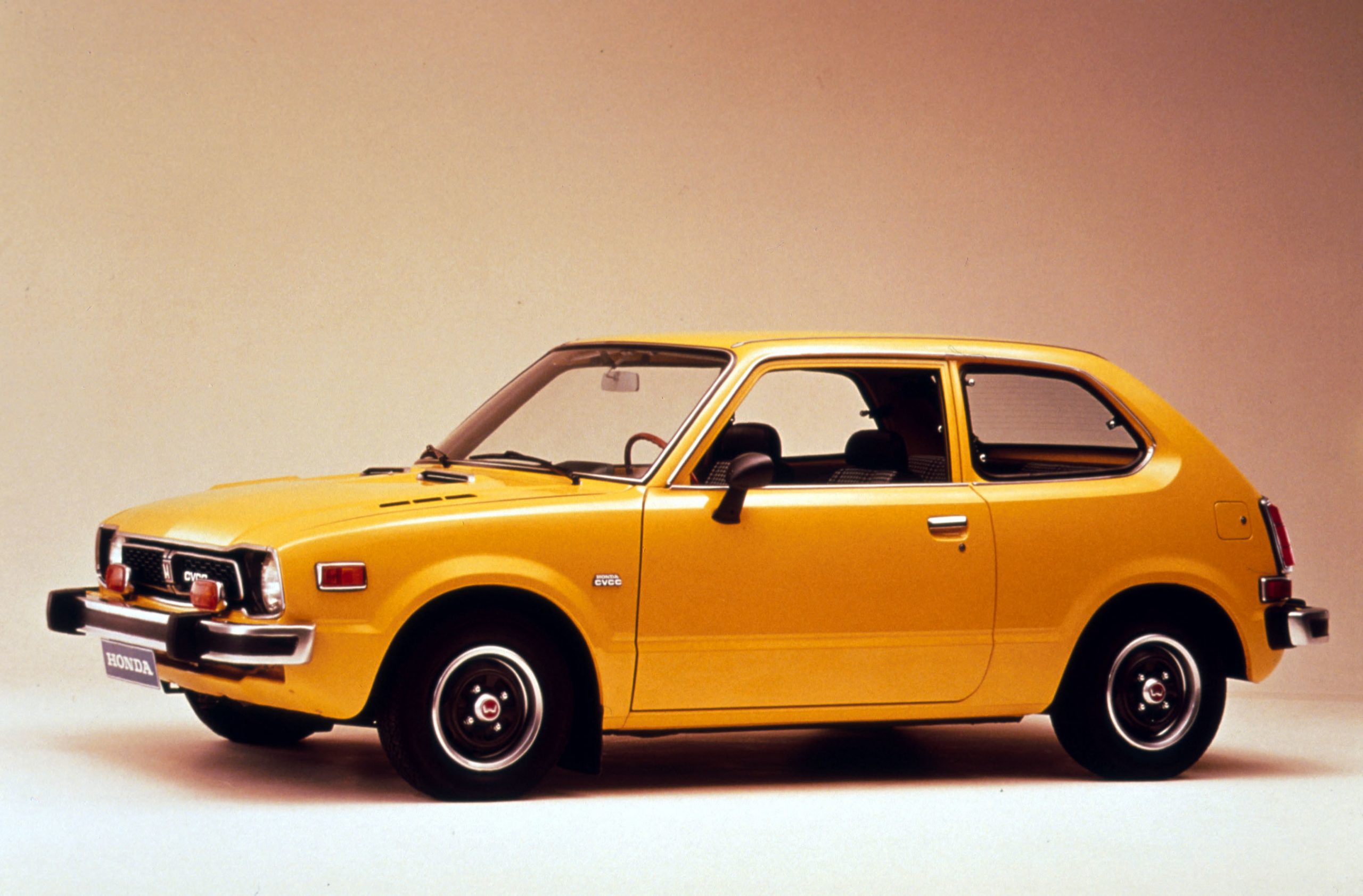 Fifty years ago this month, Honda held the global introduction of a fun and fuel-efficient three-door hatchback that would go on to change the automotive landscape forever – the Honda Civic.

A half century later, with sales approaching 30 million globally and now in its 11th generation, Civic is the longest-running automotive nameplate in Honda history and the best-selling Honda automobile of all-time.

Since going on sale in America in early 1973, Civic’s 11 generations have consistently set the benchmark for the U.S. auto industry by delivering class-leading quality and reliability, outstanding fuel efficiency and low emissions, refined and responsive driving dynamics and top-class safety performance.

This has earned the trust of American car buyers and a reputation as a segment-defining product. With U.S. sales of more than 12.3 million units, the vast majority produced in Honda’s North American auto plants*, Civic is one of the top three best-selling cars in America over the past five decades.

“Civic embodies Honda’s commitment to delivering clean, safe and fun products of the highest quality for each generation of car buyers. That’s been the magic of Civic and the key to its success for 50 years,” said Mamadou Diallo, vice president of Auto Sales at American Honda. “Civic is deeply woven into the fabric of American car culture and we are thankful for the loyalty and trust that our customers have placed in Honda and Civic over the last five decades.”

Civic is also one of the world’s most awarded cars of its generation, consistently collecting the industry’s top honors, including North American Car of the Year three times, Car and Driver magazine’s “10Best” honor eight times, and Motor Trend Car of the Year.

And while Civic built its success through the loyalty of the baby boom generation, its popularity continues with younger buyers. Since 2011, Civic is the No. 1 vehicle among Millennial buyers, and has captured the most Gen Z, first-time, and multicultural buyers in the industry for the past six years.