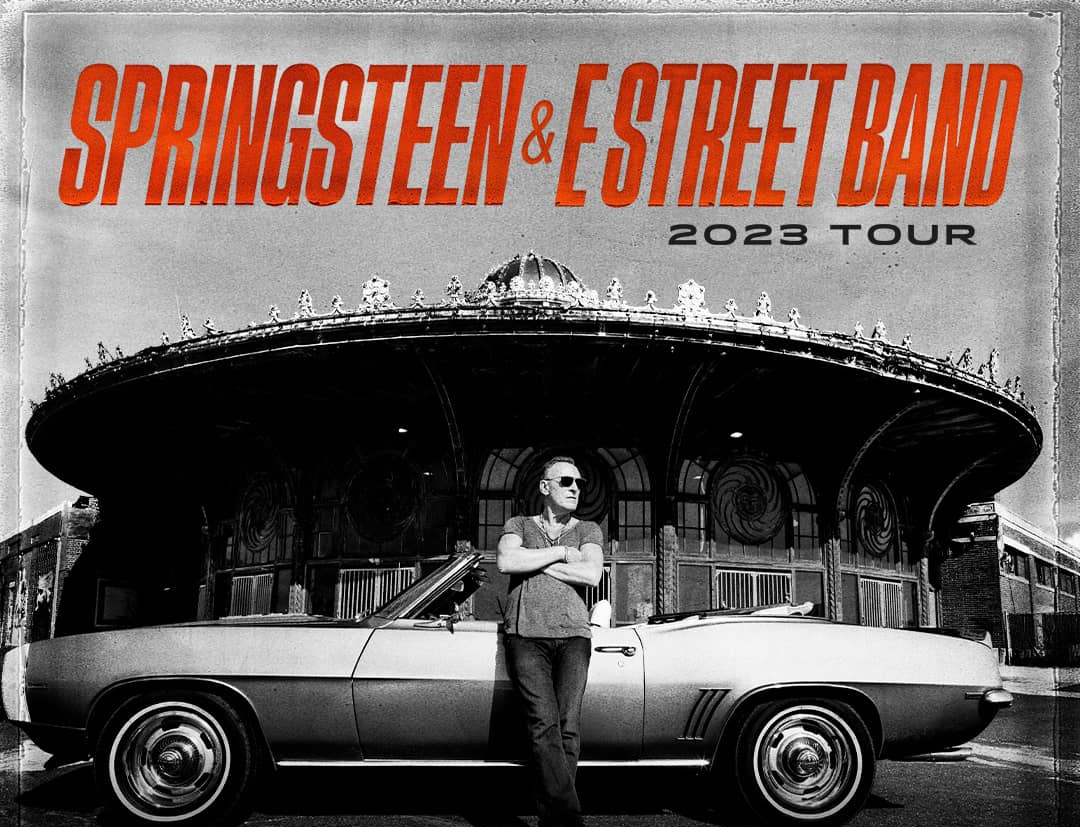 Bruce Springsteen‘s fans are furious at the prices being asked for tickets. There were understandable eruptions of anger when fans logged on for the first day of sales for the opening shows on his 2023 arena tour and found tickets going for as as $4,000-5,000 for mid-range floor seats, and into the four-figures for other, less desirable tickets that remained.

It was an introduction for many fans to Ticketmaster’s “dynamic pricing” program, in which “platinum tickets” — which may be placed anywhere in the arena, from the front section to the back rows — fluctuate in price, in what is said to be ongoing reaction to demand. The system lets ticket prices quickly rise to a level it’s believed resellers would get for them, keeping that extra money in-house for the artist and promoter. But as Wednesday’s ticket sales went on and went up, even some concert veterans who know and accept the idea of variable pricing wondered: Would even scalpers ask close to $5,000 for a good but not directly front-of-house seat?

Fan rage was quickly evident in responses to an early tweet from Backstreets, the Springsteen fan magazine, which posted a screenshot of the price for one seat for the tour’s opening night and wondered: “Tampa mid-floor for $4,400, anyone?” (That’s an amount that included $3,819 in face value plus $569.50 in fees.) Other perturbed fans quickly joined in with screenshots of the unusually costly offers they were getting, once they’d gone through Ticketmaster’s Verified Fan system and waited in an online queue.  Springsteen’s camp declined comment, and Ticketmaster had not responded with a comment at the time of this writing.

So what is the Boss’s stand during all of this hoopla? The New Jersey – Blue Collar supporting man of the common people? Especially in times of recession and soaring prices for everything under the sun?

The only person associated with the tour to publicly respond so far has been Stevie Van Zant, who tweeted, “I have nothing whatsoever to do with the price of tickets. Nothing. Nada. Niente. Bubkis. Dick.” The veteran E Street Band guitarist’s disavowal did little to dissuade fans from further demanding that he take their outrage directly to the Boss.

We hope the Boss will catch wind of this, and take charge of this ridiculous price-gouging, taking-advantage-of-your-loyal-fan base situation. Stay tuned…