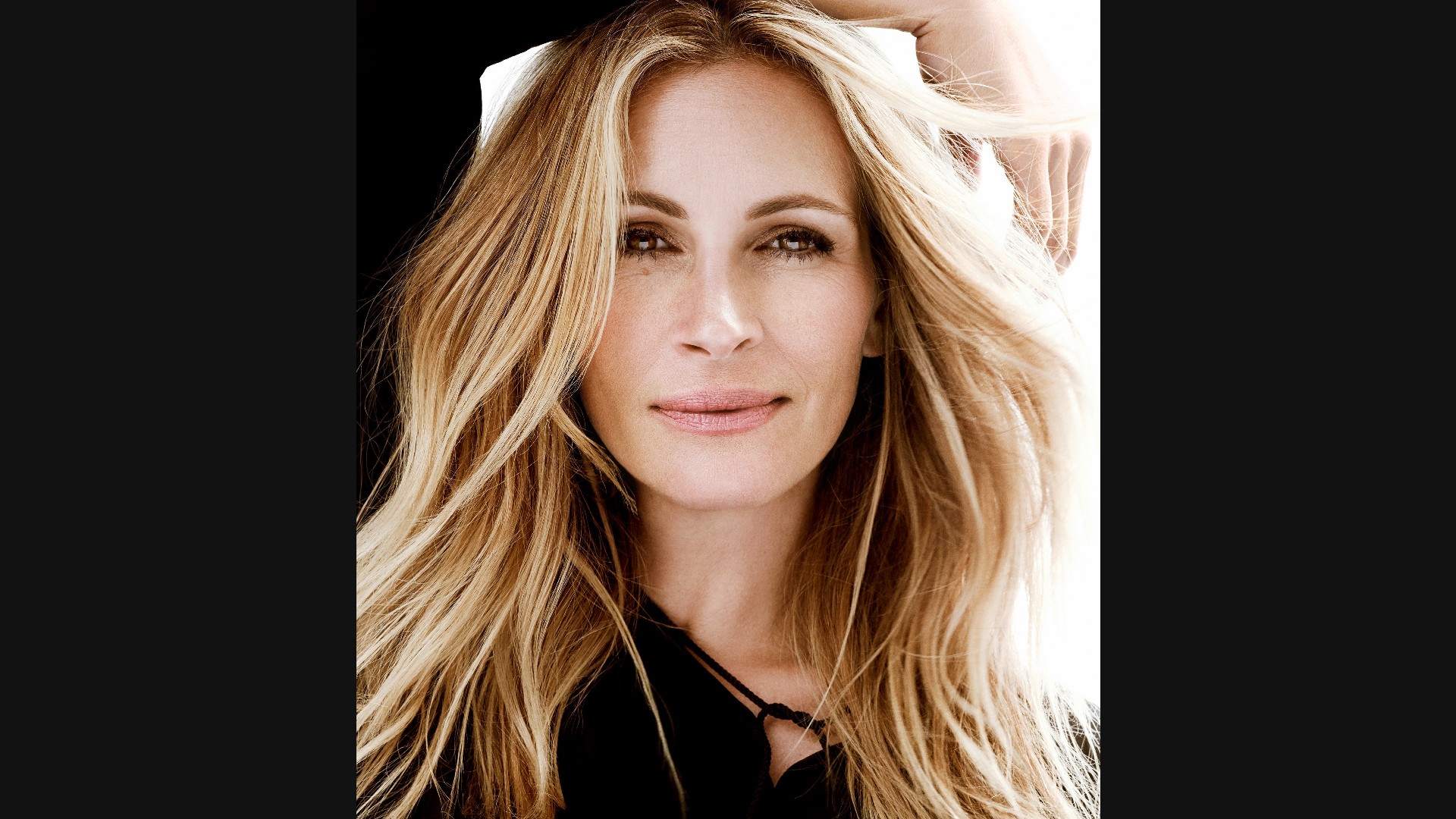 She will join previously announced honorees Miky Lee, Steve McQueen, and Tilda Swinton, each set to be recognized for their invaluable contributions to cinema, at the second annual Academy Museum Gala being held on October 15, 2022.

The Pillar Award, presented to Miky Lee, which acknowledges exemplary leadership and support for the Academy Museum. “Over the course of her expansive and renowned career, Julia has embodied iconic characters and memorable roles,” said Jacqueline Stewart, Director and President of the Academy Museum. “We are thrilled to be honoring her continued excellence in the industry and contribution to the arts. We are deeply grateful to Julia, Miky, Steve, and Tilda, to Rolex, and to our co-chairs and host committee for making our second annual Gala an evening to remember.”

The awards, presented annually at the Academy Museum Gala, reflect the museum’s mission to advance the understanding, celebration, and preservation of cinema and to expand knowledge and conversation about cinema as a global artform and cultural force.