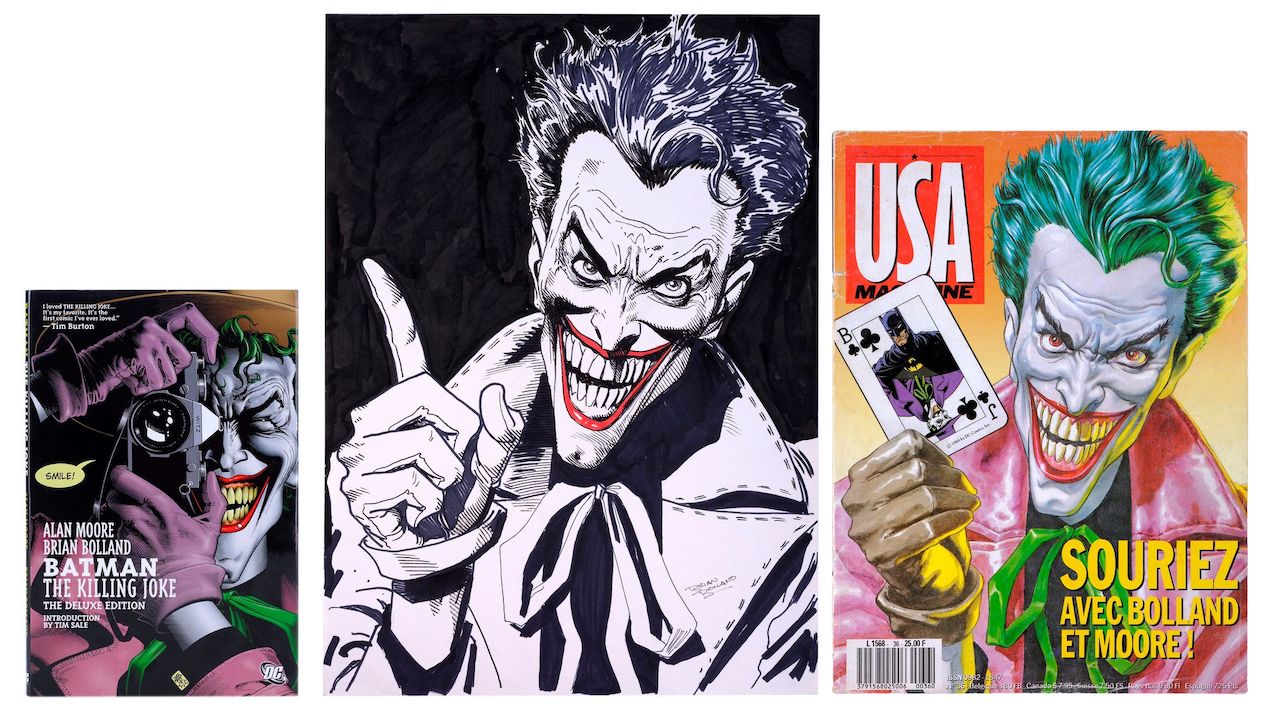 Some people will spend a lot of money on comic books. For the collectors, they know when they’ve found a treasure.

The Los Angeles Memorabilia Live Auction has a few treasures in store for bidders.

Rare original cover art to a 1988 French printing of Batman: The Killing Joke by Brian Bolland is estimated to sell between $80,000 – 120,000 at the upcoming LA auction.

“As part of Propstore’s June 21-24 auction, we’re excited to be able to offer a great selection of over 200 comic books and comic art pieces. Our Entertainment Memorabilia Live Auction allows collectors an opportunity to acquire authentic props and costumes from the superhero films and television shows they love along with the original comic books and artwork from those comic books that inspired them,” said Brandon Alinger, Propstore COO.

An incredible collection of comics and comic artwork are to be sold on Day 4 of Propstore’s 1,800-lot Entertainment Memorabilia Live Auction, taking place between Tuesday 21st Friday 24th June 2022. 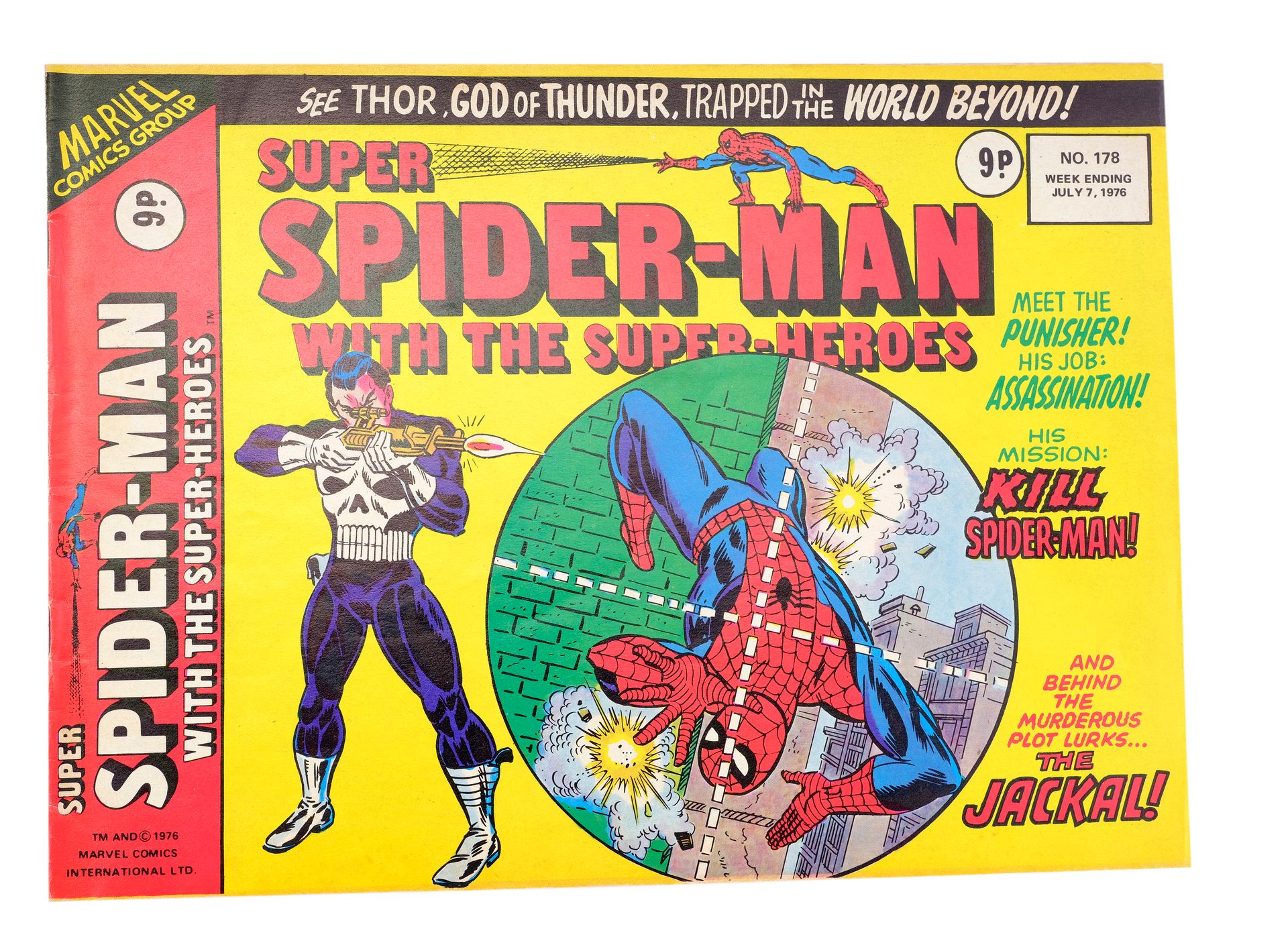 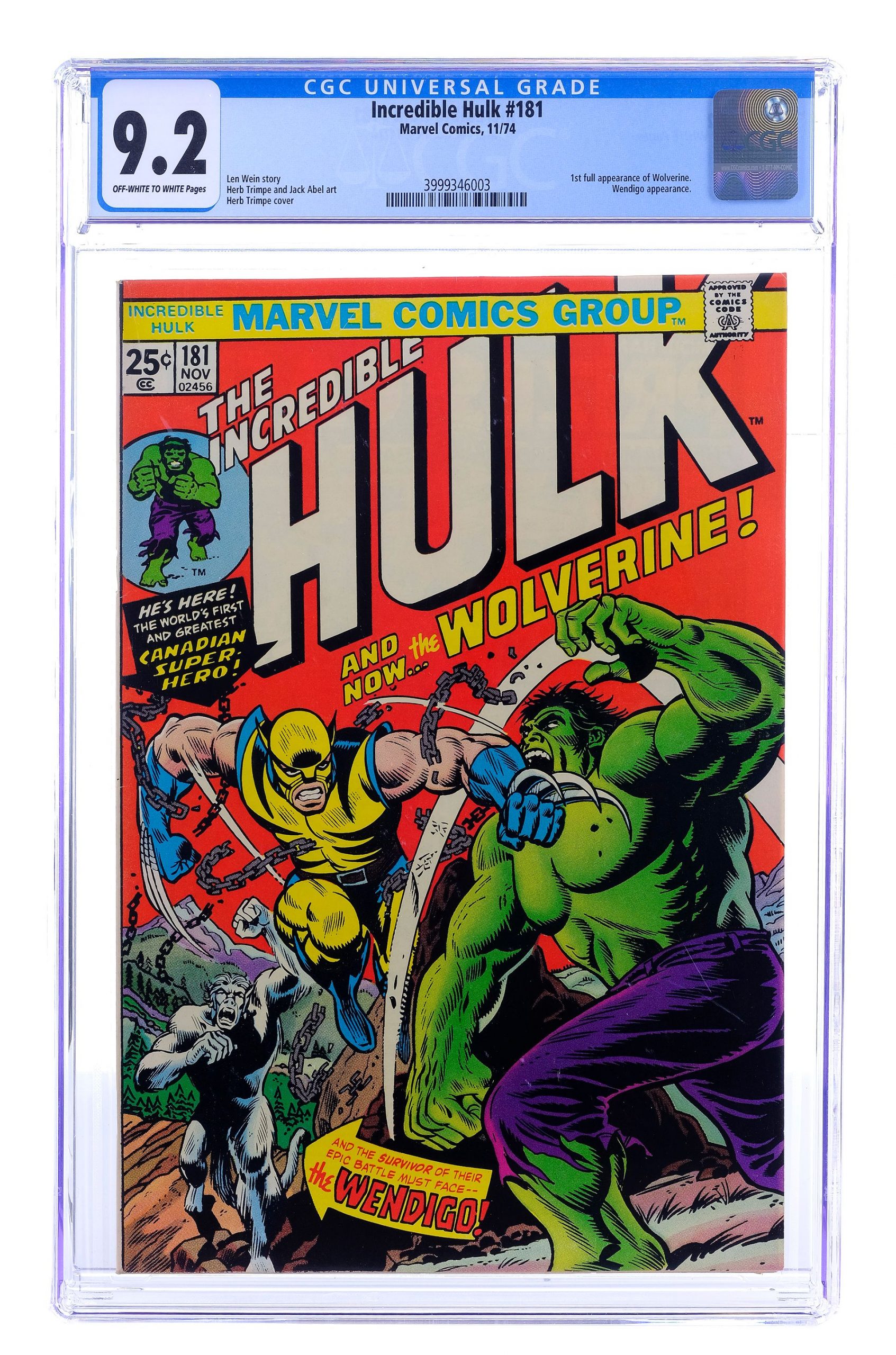 These lots will be sold alongside a collection of props, costumes, and production material from over 600 films and TV shows, worth over $9 million (£7.1 million)

The auction will take place live from Valencia, California and bids can be placed in-person, online or by phone from anywhere in the world.

Propstore is now accepting Cryptocurrency as payment for this auction. Through BitPay, customers can select from a variety of popular cryptocurrencies to purchase their items, giving greater flexibility for collectors across the globe. Please contact auction@propstore.com for further information.