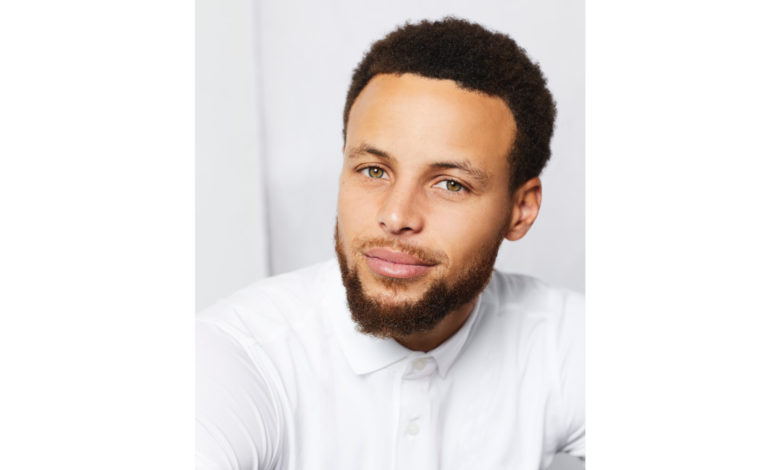 The 2022 ESPYS Presented by Capital One will be hosted by recent NBA Champion and Finals MVP Stephen Curry. The four-time NBA champion will join top celebrities from sports and entertainment to celebrate the past year in sports by recognizing major sports achievements, remembering unforgettable moments, and honoring the leading performers and performances. The ESPYS will air live on Wednesday, July 20 at 8 p.m. ET / PT on ABC from Los Angeles.

Said Curry: “I’ve had the pleasure of attending The ESPYS but never imagined I’d have the privilege of hosting this special event. As someone who loves the intersection of sports and entertainment, I look forward to delivering an exciting show for the fans while we celebrate the athletes who created the top moments of the year.”

Curry’s on and off court legacy is underscored by transformation and innovation. His 13-year career in the NBA with the Golden State Warriors is marked by many firsts. He was the first person to be named Most Valuable Player by unanimous vote in NBA history, the first player to hit 100 3-pointers in the NBA Finals, one of a select few to win MVP awards two years in a row, remains the all-time leading scorer in Golden State Warriors history and recently surpassed former record-holder Ray Allen for most 3-pointers made in NBA history. He holds eight NBA all-star selections and four NBA Championships.

“Steph has long been one of the brightest stars in the sports constellation, and we’re thrilled to have him share his passion for sports, his wit and his boundless talent with The ESPYS,” said Rob King, Executive Editor-At-Large ESPN Content. ”Whether shining on the court, engaging with fans on social platforms or demonstrating a commitment to communities through varied philanthropic acts, he’s a singular performer who’ll undoubtedly add luster to our celebration of some of this year’s most compelling moments.”

Beyond the game of basketball, Stephen is an emerging figure in Silicon Valley, investing in innovative consumer and enterprise tech companies, and philanthropist. In 2020 he launched Curry Brand to open doors for underrepresented youth and increase access for sports across the country, and in 2019, Stephen and Ayesha Curry launched their Foundation, Eat. Learn. Play. whose mission is to unlock the potential of every child by ending childhood hunger, ensuring universal access to education, and enabling active lifestyles. He also co-founded the multimedia company Unanimous Media with a goal to elevate diverse voices and shine a light on narratives that need to be heard with a focus on family, sports and faith-based content. Among their growing slate, Unanimous Media executive produces ABC’s hit sports reality competition series Holey Moley, currently in its fourth season. Erick Peyton, co-founder of Unanimous Media, will serve as a Co-Executive Producer on the ESPYS.

ESPN previously announced that former heavyweight boxing champion and mayor of Kyiv, Vitali Klitschko, will be honored with the Arthur Ashe Award for Courage; author, athlete, and retired Army Command Sergeant Major Gretchen Evans will be honored with the Pat Tillman Award for Service presented by MassMutual; and broadcaster, hall of famer, and college basketball icon Dick Vitale will be honored with the Jimmy V Award for Perseverance. The ESPYS help to raise awareness and funds for the V Foundation for Cancer Research, the charity founded by ESPN and the late basketball coach Jim Valvano at the first ESPYS back in 1993. ESPN has helped raise more than $165 million for the V Foundation over the past 29 years. The ESPYS are co-produced by ESPN and Full Day Productions.