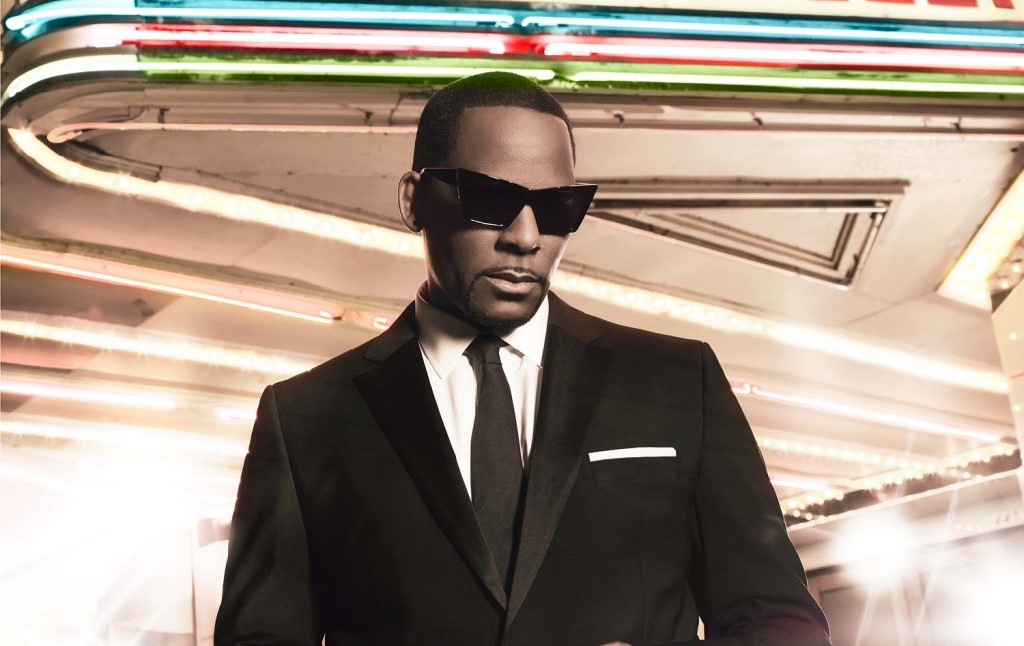 R&B singer and songwriter R. Kelly was sentenced to 30 years in federal prison today following decades of sexual abuse allegations.Last year, after a six-week trial that included testimony from 45 witnesses in a Brooklyn courtroom, a jury found him guilty of racketeering and violations of an anti-sex-trafficking law known as the Mann Act.

At the time, Assistant U.S. Attorney Elizabeth Geddes said Kelly, now 55, masterminded a scheme to “target, groom and exploit girls, boys and women.” Before Kelly was sentenced, a group of survivors including Angela, who testified during his trial, were given a chance to read victim impact statements.

“You used your fame and power to groom and coach underage boys and girls for your own sexual gratification,” she said while staring at Kelly, according to The New York Times. “We are no longer the preyed-upon individuals we once were.”

For decades, allegations swirled around the singer who was previously acquitted in 2008 on child pornography charges.

In an indictment following his 2019 arrest, prosecutors alleged Kelly and his team — including managers, bodyguards and assistants — “traveled throughout the United States and abroad to perform at concert venues … and to recruit women and girls to engage in illegal sexual activity with Kelly” as far back as 1999.

According to the indictment, the “I Believe I Can Fly” singer allegedly required his victims to follow “numerous rules” in which they “were not permitted to leave their room without receiving permission, including to eat or go to the bathroom,” were “not permitted to look at other men” and “were required to call Kelly ‘Daddy.'”

The indictment also accused Kelly of “engaging in sexual activity with girls under 18 years old,” failing to disclose “a sexually transmitted disease Kelly had contracted” and producing child pornography by requesting that underage girls send him photographs.

“R. Kelly’s enterprise was not only engaged in music; as alleged, for two decades the enterprise at the direction of R. Kelly preyed upon young women and teenagers whose dreams of meeting a superstar, soon turned into a nightmare of rape, child pornography and forced labor,” Angel Melendez, special agent in charge from Homeland Security Investigations, said in a statement after Kelly’s 2019 indictment.

Gerald Griggs, an attorney for several of the victims, said that his clients are satisfied with the verdict.

“It’s been a long journey for many of the accusers and their family members,” Griggs says. “My clients have been fighting since 2017, and some others have been fighting for 20 years. Today, the voices of black women were heard loud and clear. This is a process to achieve justice, and they are eagerly awaiting sentencing – as well as his three other trials. Today, justice was served for Robert Sylvester Kelly.”