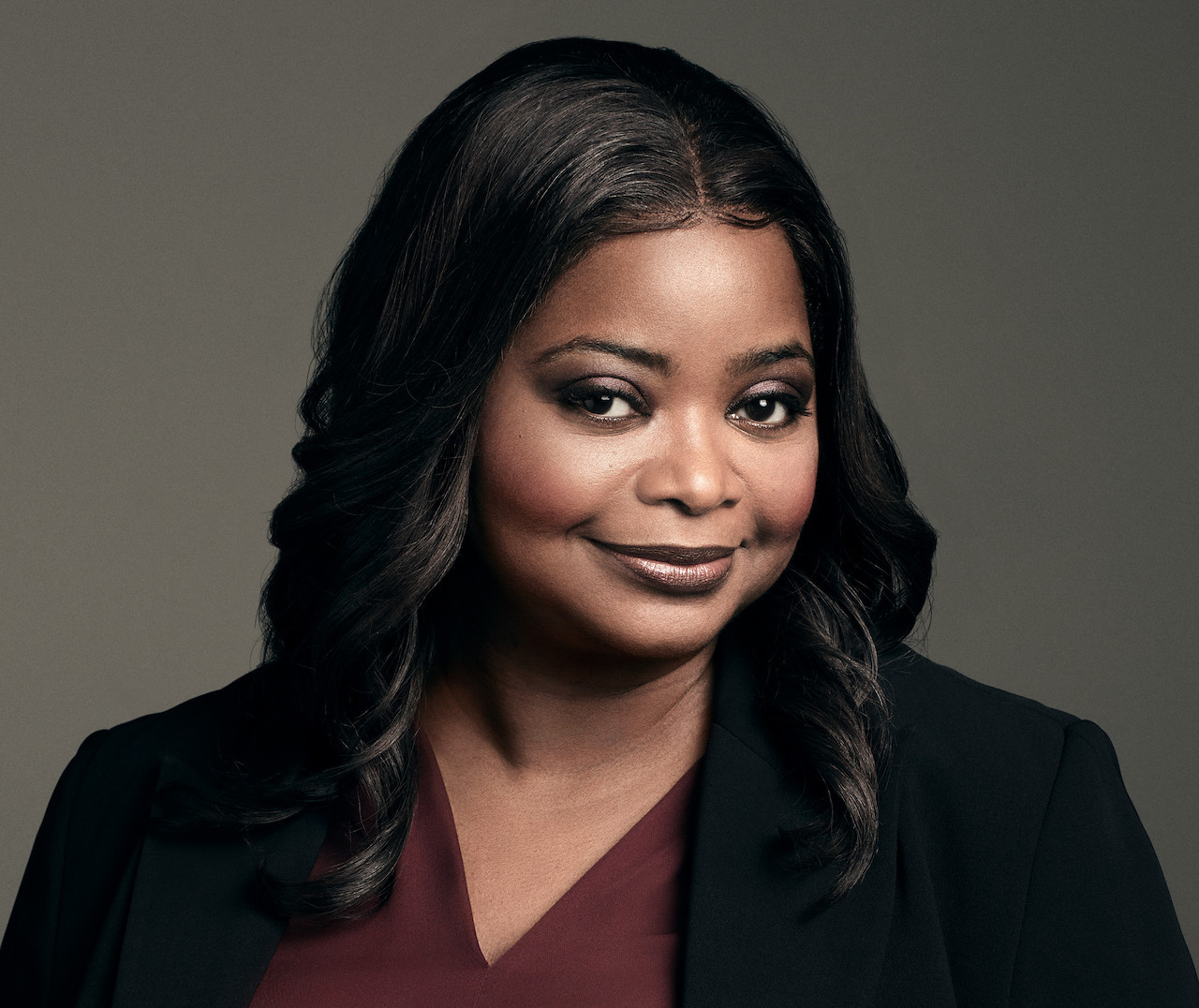 Academy Award winning actress and producer, Octavia Spencer is getting into the true-crime business.

ID, the leading true crime and justice network, and discovery+ announced today an expansive partnership and dedicated development deal with Spencer and her production company, Orit Entertainment, and leading producer October Films to develop and produce multiple projects for ID and discovery+, with Spencer set to executive produce.

Production on the deal’s first two projects is underway, with additional titles in development.  The first title announced under the agreement is HIGHWAY 20 (wt).

“As an avid fan of true crime, to now be partners with ID and October Films is a dream,” said Octavia Spencer.  “Everyone at Orit Entertainment is committed to shedding light on the most fascinating cases and crime stories with a unique perspective. We are thrilled to launch our collaboration with HIGHWAY 20 (wt), an incredible series of cases that took place over decades, only recently connected into a larger story – and this is just the beginning.”

“Octavia is a creative force who brings a level of unparalleled curiosity and honesty to every story she tells. Upon learning that she and her amazing team at Orit share a deep passion for crime and investigative content, and had joined forces with our trusted partners at October, we knew this was a relationship we wanted to invest heavily in,” said Jason Sarlanis, President of Crime and Investigative Content, Linear and Streaming. “This unique collaboration brings together one of the best production entities in the business, a superstar talent who also happens to be a super-fan with Octavia and Orit, and the biggest brand dedicated to the true crime genre.  HIGHWAY 20 is an incredible event series and exemplifies the powerful stories we look forward to telling through this amazing partnership.”

HIGHWAY 20 (3×60 wt), begins with the case of a missing 13-year-old girl and spirals into a decades long true crime odyssey.  Inspired by the award-winning work of journalist Noelle Crombie, videographer Dave Killen and photojournalist Beth Nakamura of The Oregonian,  and directed by Arianna Lapenne, the series unpacks the dark secrets of a ghostly stretch of Oregon’s US Highway 20, where many women and girls went missing, were raped or murdered from the 1970s to the 1990s.  As the discovery of numerous unsolved crimes sparks fear in the local community, attention focuses on the possibility that a serial killer has been roaming the highway for decades.  Asking poignant questions of our society’s treatment of women – then and now – HIGHWAY 20 delivers a gripping, unfolding documentary event.