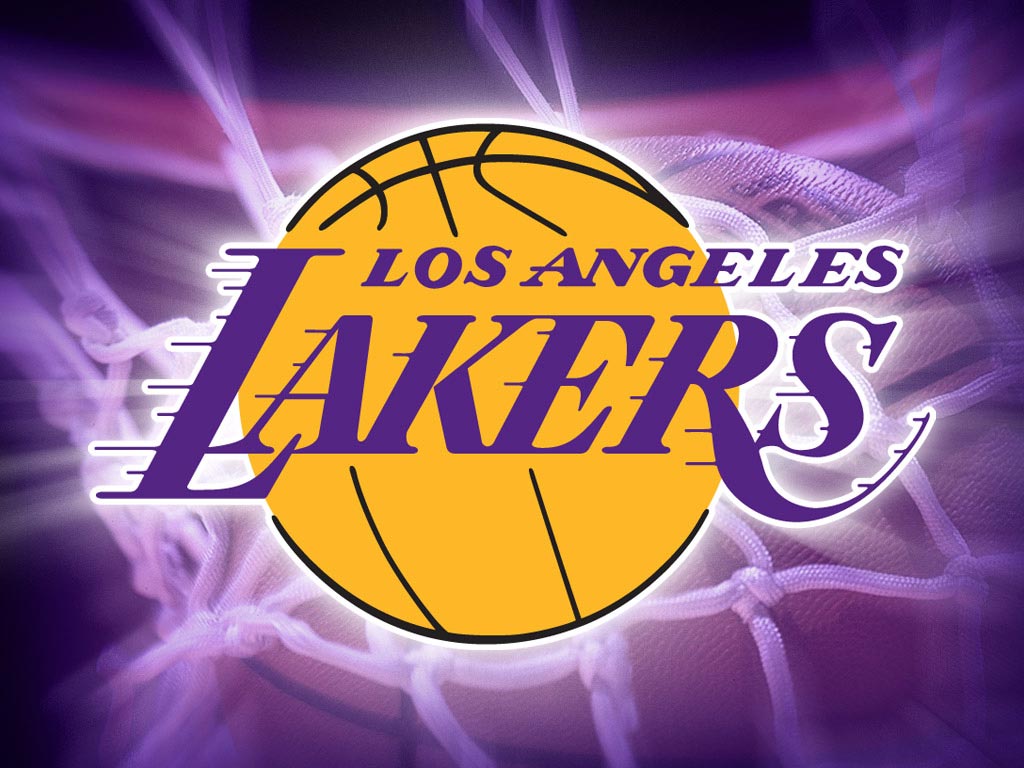 The Los Angeles Lakers have signed Darvin Ham to a multi-year contract as head coach, it was announced today by Vice President, Basketball Operations and General Manager Rob Pelinka. Per team policy, terms of the agreement were not released.

“When someone begins his NBA coaching career at the G League level and goes all the way through playing an integral role on the front bench of an NBA Championship team, it really speaks to a certain strength of character. Our players and fans will immediately identify with Darvin’s no-nonsense and hard-working approach, which we feel will bring toughness and a competitive edge to all we do,” said Pelinka. “When you add that to Darvin’s sophisticated grasp of in-game strategy and deep knowledge of the game of basketball, we have the ideal coach for this next chapter in Lakers history. We could not be more honored and proud to name Darvin Ham as our new head coach.”

Ham, 48, will be the 28th head coach in franchise history and the 24th of the Los Angeles era. Ham enjoyed an eight-year NBA playing career (1996-98, 1999-2005), suiting up with Detroit, Atlanta, Milwaukee, Washington, Indiana and Denver. He was a member of the 2004 championship team with the Pistons.

A native of Saginaw, Michigan, Ham graduated from Texas Tech and played internationally in Spain, the Philippines and Puerto Rico.

The Lakers will hold an introductory press conference for Coach Ham at 12:00 p.m. on Mon­­day, June 6, at the UCLA Health Training Center. Media members who would like to attend are asked to RSVP at media@la-lakers.com and must send proof of full vaccination with their request. All attendees must be fully vaccinated and boosted to attend and should be prepared to show proof of vaccination upon arrival.