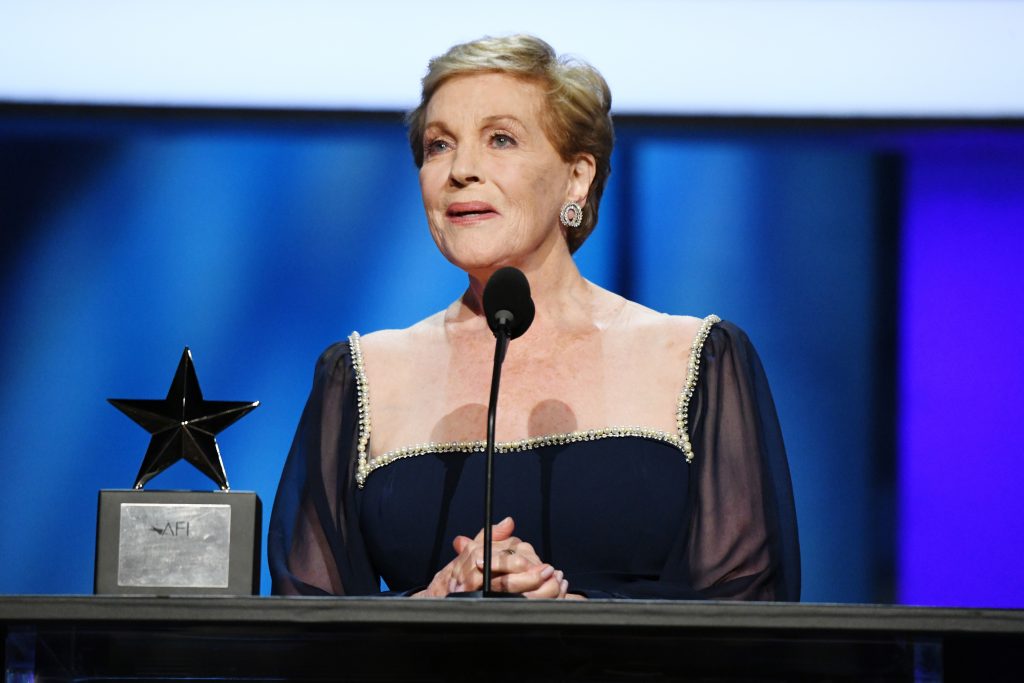 The American Film Institute (AFI) presented the 48th AFI Life Achievement Award to Julie Andrews at a Gala Tribute in the heart of Hollywood.

TNT will premiere the special, THE 48TH AFI LIFE ACHIEVEMENT AWARD: A TRIBUTE TO JULIE ANDREWS, on Thursday, June 16 at 10:00 p.m. ET/PT, followed by an encore at 11:30 p.m. ET/PT. An additional encore presentation will air on Turner Classic Movies (TCM) on Friday, July 15, at 8:00 p.m. ET/PT. This marks the eighth year the Emmy®-winning AFI special will air on TNT. 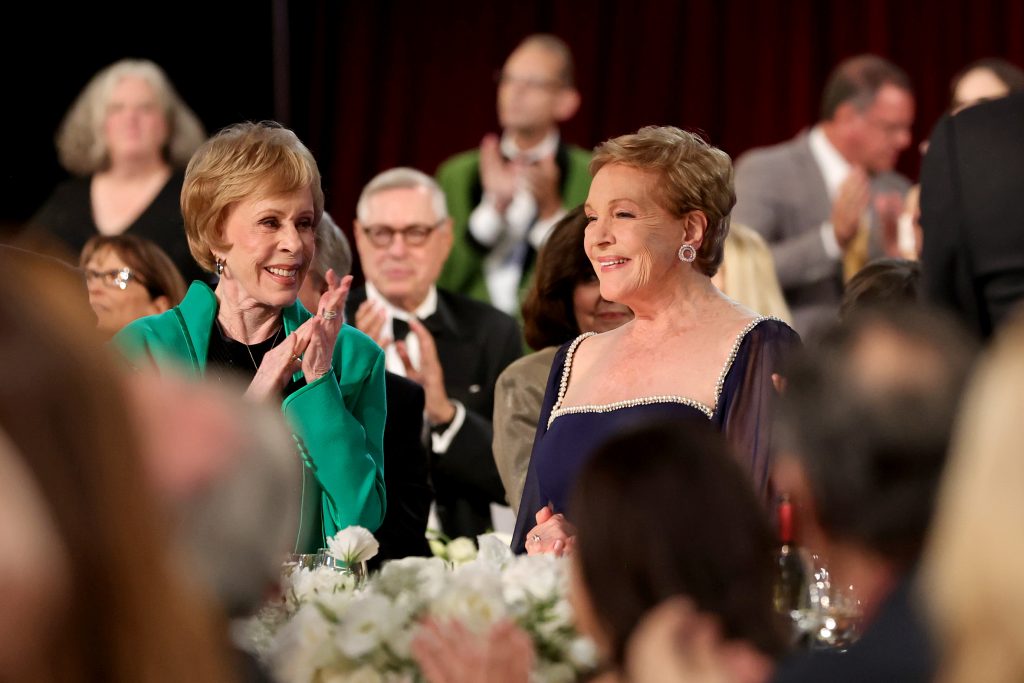 Welcome remarks were made by Bob Gazzale, AFI President and CEO. AFI Alumna and Academy Award®-winner Siân Heder (AFI DWW Class of 2005) was awarded the 2022 Franklin J. Schaffner Alumni Medal which recognizes the extraordinary creative talents of AFI Alumni who embody the qualities of filmmaker Franklin J. Schaffner. Heder’s film CODA was this year’s Best Picture Oscar® winner, and Heder took home an Academy Award® for Best Adapted Screenplay. In her acceptance speech, Heder said, “AFI taught me that directing is a state of curiosity and learning. The solving of problems is where the art lives.” 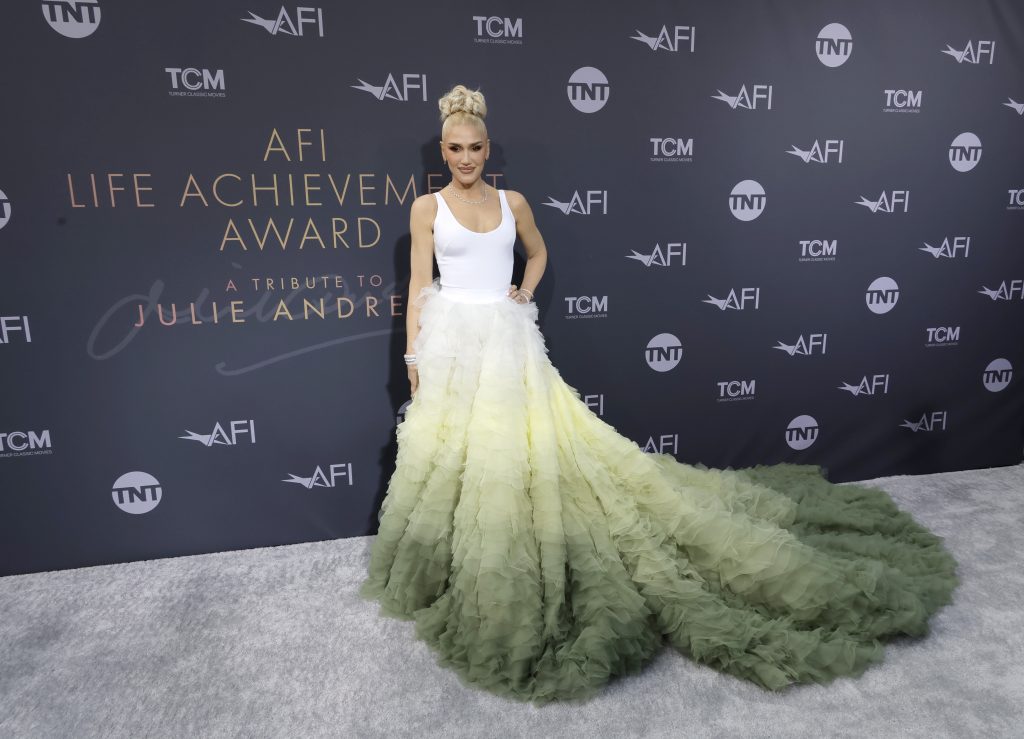 In talking about working on the film “10” with Julie Andrews and Blake Edwards, Bo Derek said, “Blake and Julie made seven films together. And as impressive as that is, it’s nothing compared to their 41 years of marriage…And for me and for all of us, what they had onscreen and off, was a perfect 10.”

“I would not be me without the inspiration of Julie Andrews,” said Gwen Stefani, whose song “Wind It Up” includes a sample of “The Lonely Goatherd” from THE SOUND OF MUSIC. “You have brought so much joy into my life and to all of our lives. Thank you for your ‘sound of music.’”

In honoring her friend of six decades, Carol Burnett said, “This award is so very much deserved. She has constantly given us her all. And her ‘all’ is awe-inspiring. Congratulations, chum.”

In accepting the award, Andrews said, “This night reminds me with great clarity how many people are involved with making movies. What a huge collaborative effort it takes to bring film to the screen. My husband Blake never liked when people referred to filmmaking as the business or an industry. He insisted that film was an art form and should always be called that. And I know that is exactly the way the AFI feels also.” 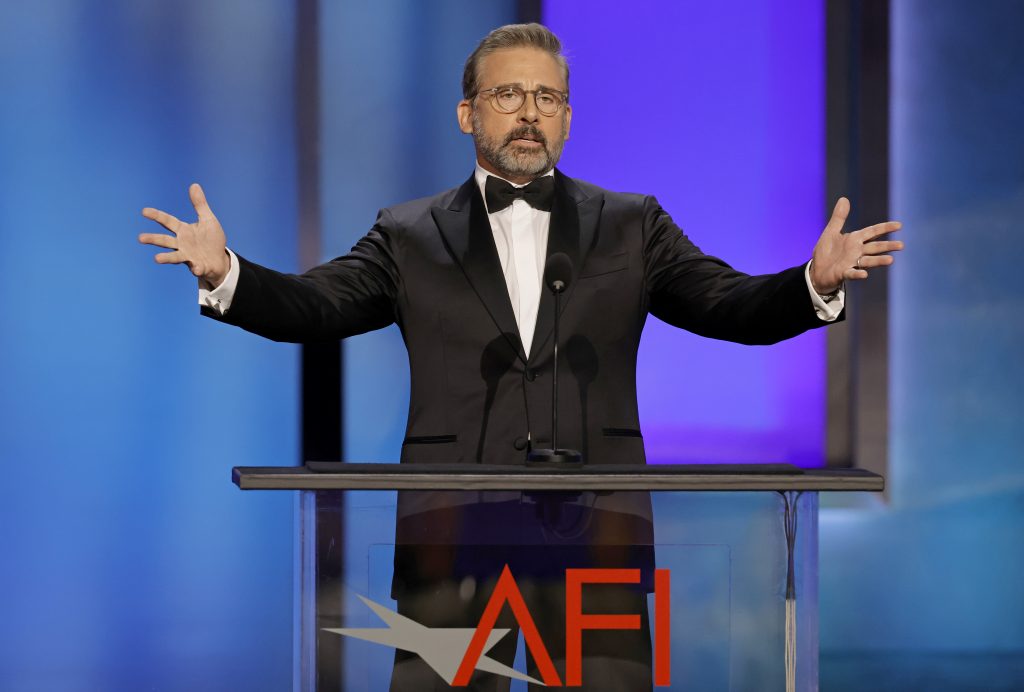