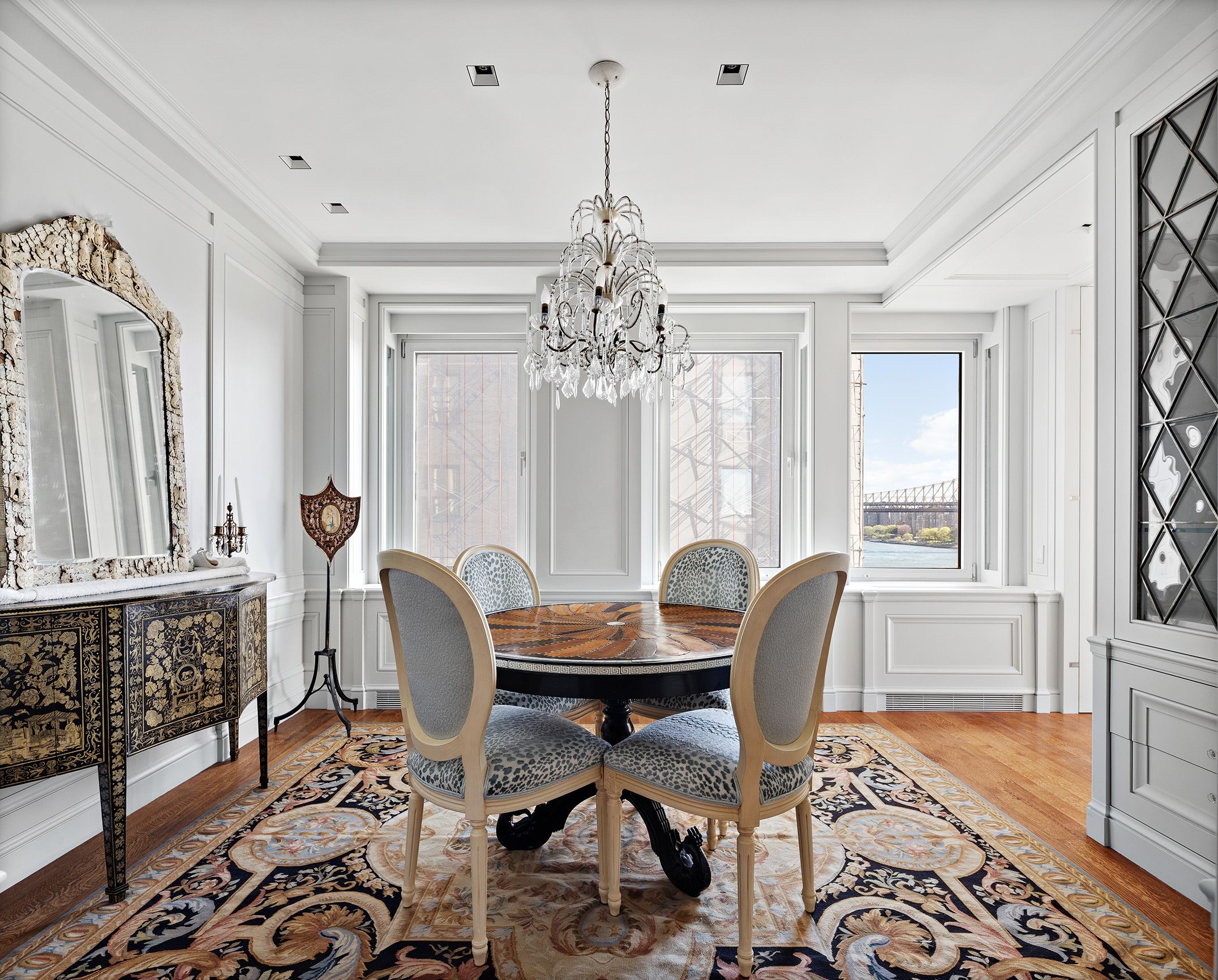 Regarded as one of the great actresses of all time, Swedish-born Greta Garbo got her start in silent films and went on to become one of MGM’s highest-grossing box office stars.

She was known for her melancholic, somber persona and famous for tragic characters and understated performances, such as her portrayal of a consumptive courtesan in 1936’s Camille, often regarded as her best work. 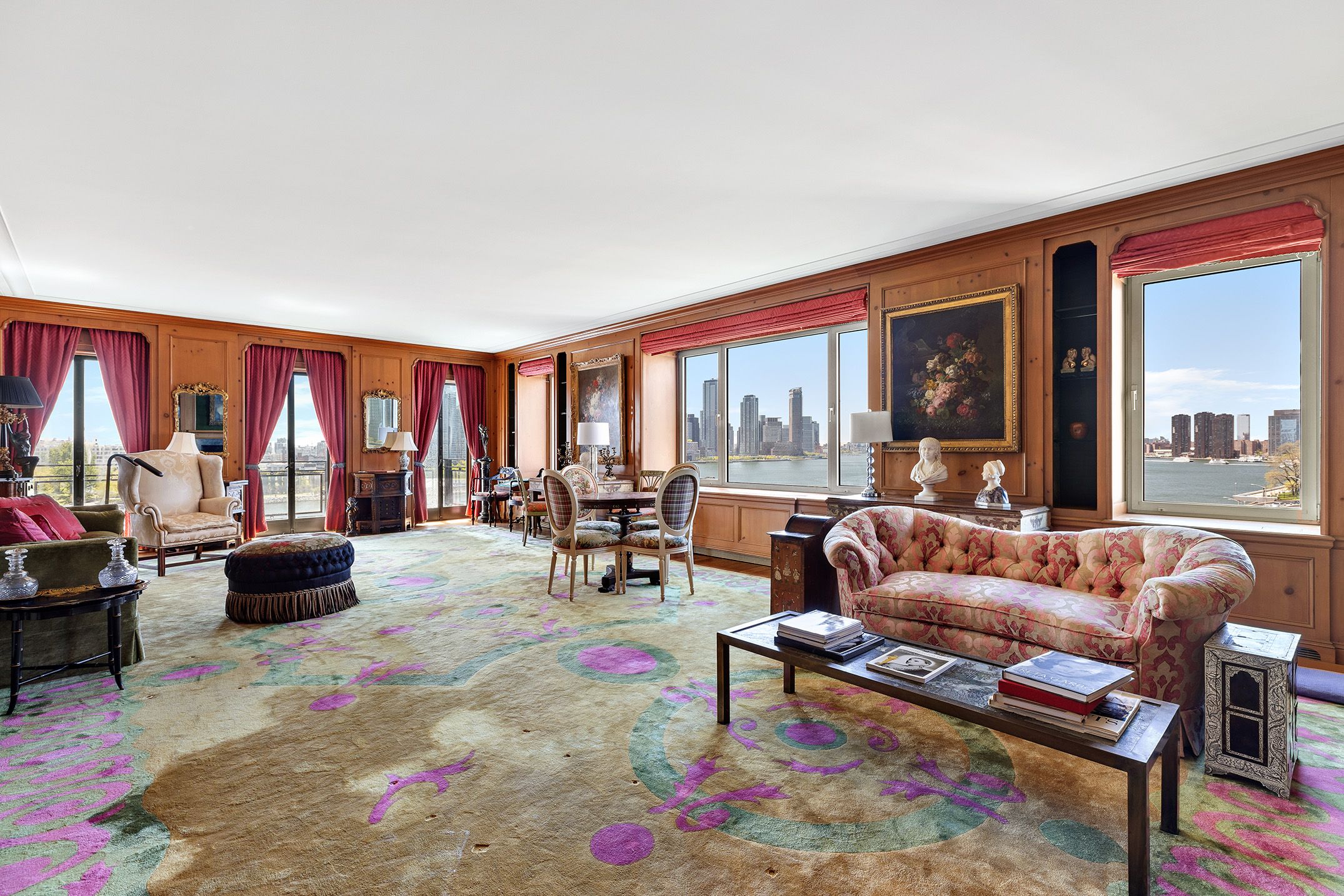 She was nominated for three Academy Awards and received an honorary Academy Award in 1954. Never a fan of the Hollywood lifestyle, Garbo retired at the age of 35, refusing all opportunities to return to the screen. She led a private life, shunned publicity, and amassed an art collection auctioned for millions when she died. Known for walking the streets of New York in a trench coat and sunglasses, she inspired the sport of “Garbo Watching” for celebrity photographers and curious admirers. 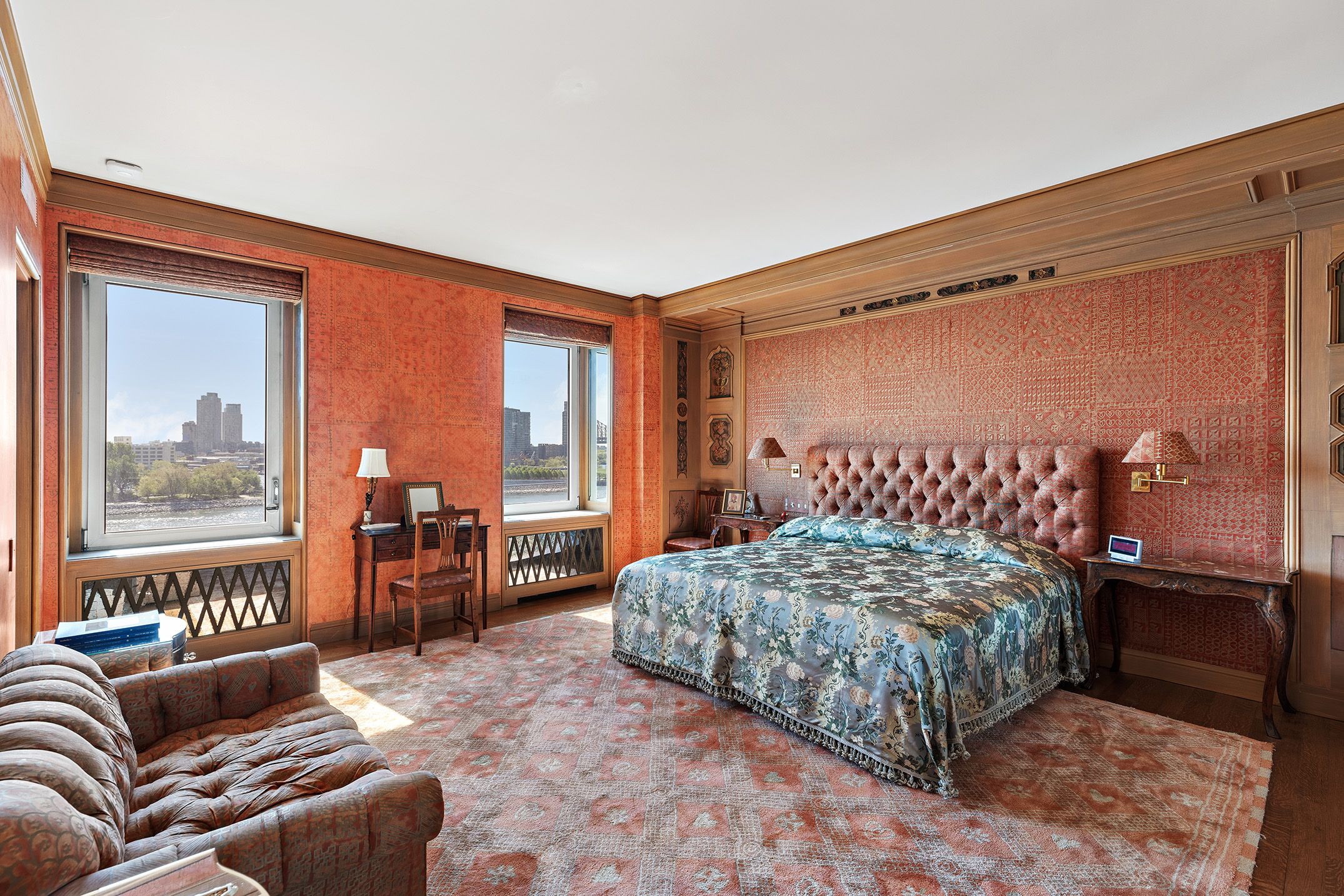 Garbo’s Manhattan apartment, where the enigmatic actress spent her long retirement, is now on the market for $7.25 million. Last sold for $8.5 million in 2017 after a fierce bidding war, the home retains many of Garbo’s furnishings and personal touches. The three-bedroom, three-bath apartment boasts large picture windows with spectacular views of the East River, which reminded Garbo of her native Stockholm. 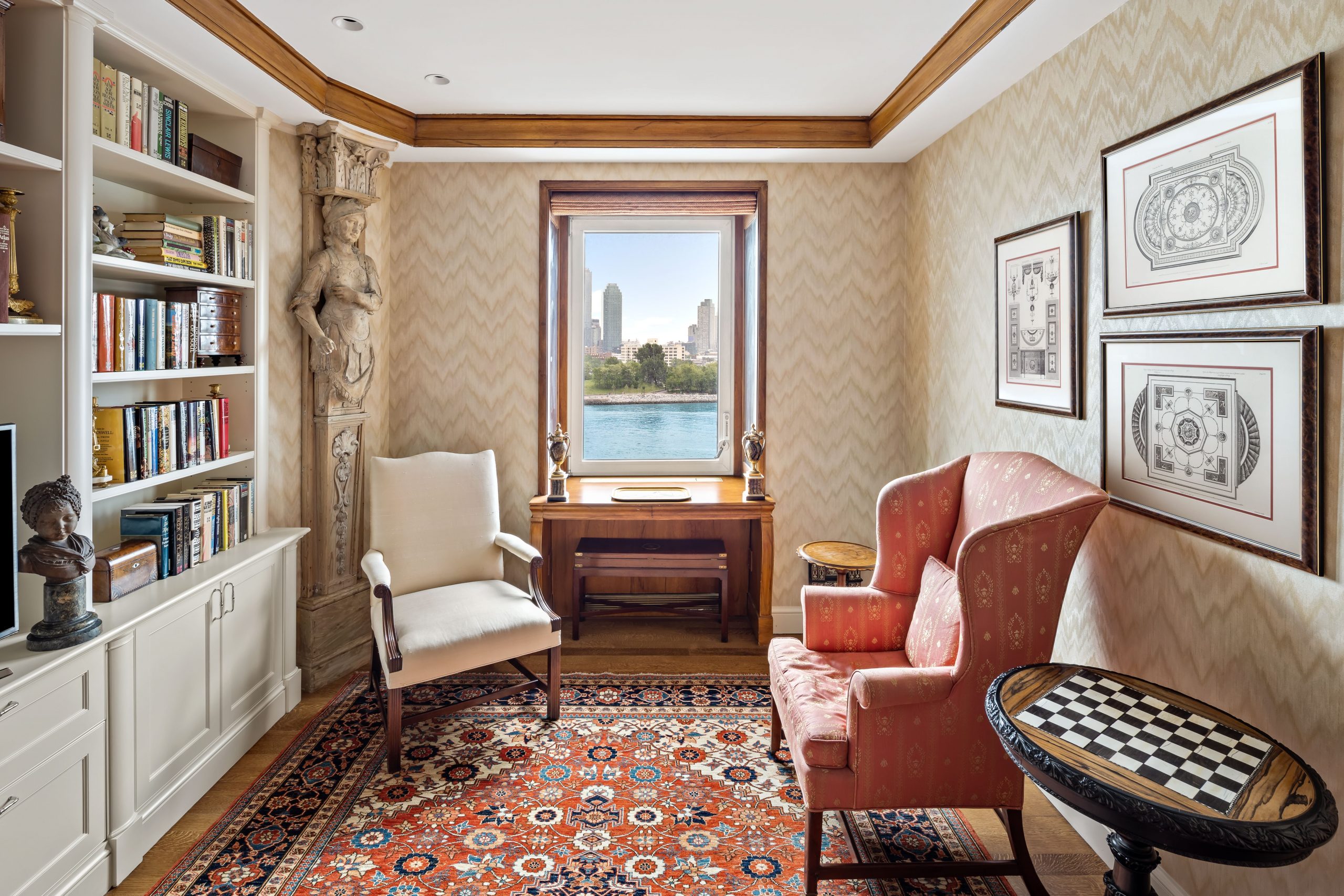 The unit is located in the legendary Campanile building, famous for the superior, white-glove level of service and discretion it offers to its VIP residents. Other celebrities who have called the exclusive building home include Ethel Barrymore, Rex Harrison and members of the billionaire Rothschild and Heinz families. 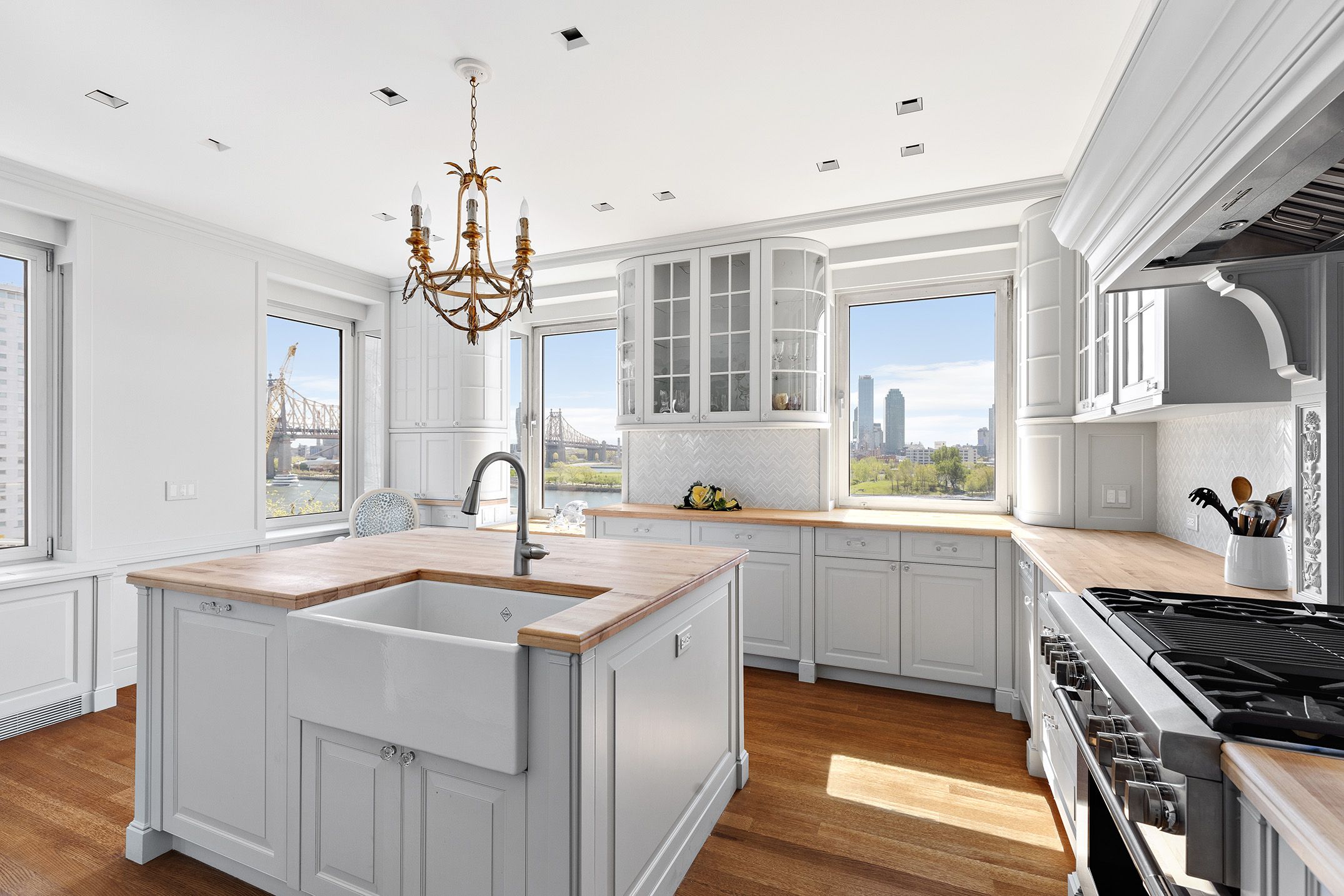 Directly beside the East River, the building is walking distance from the River Club of New York and the Sutton East Tennis Club as well as the ferry to Roosevelt Island. Centrally located, it is easily accessible to everything Manhattan has to offer.

The listing is held by Brian K. Lewis of Compass, New York, NY.